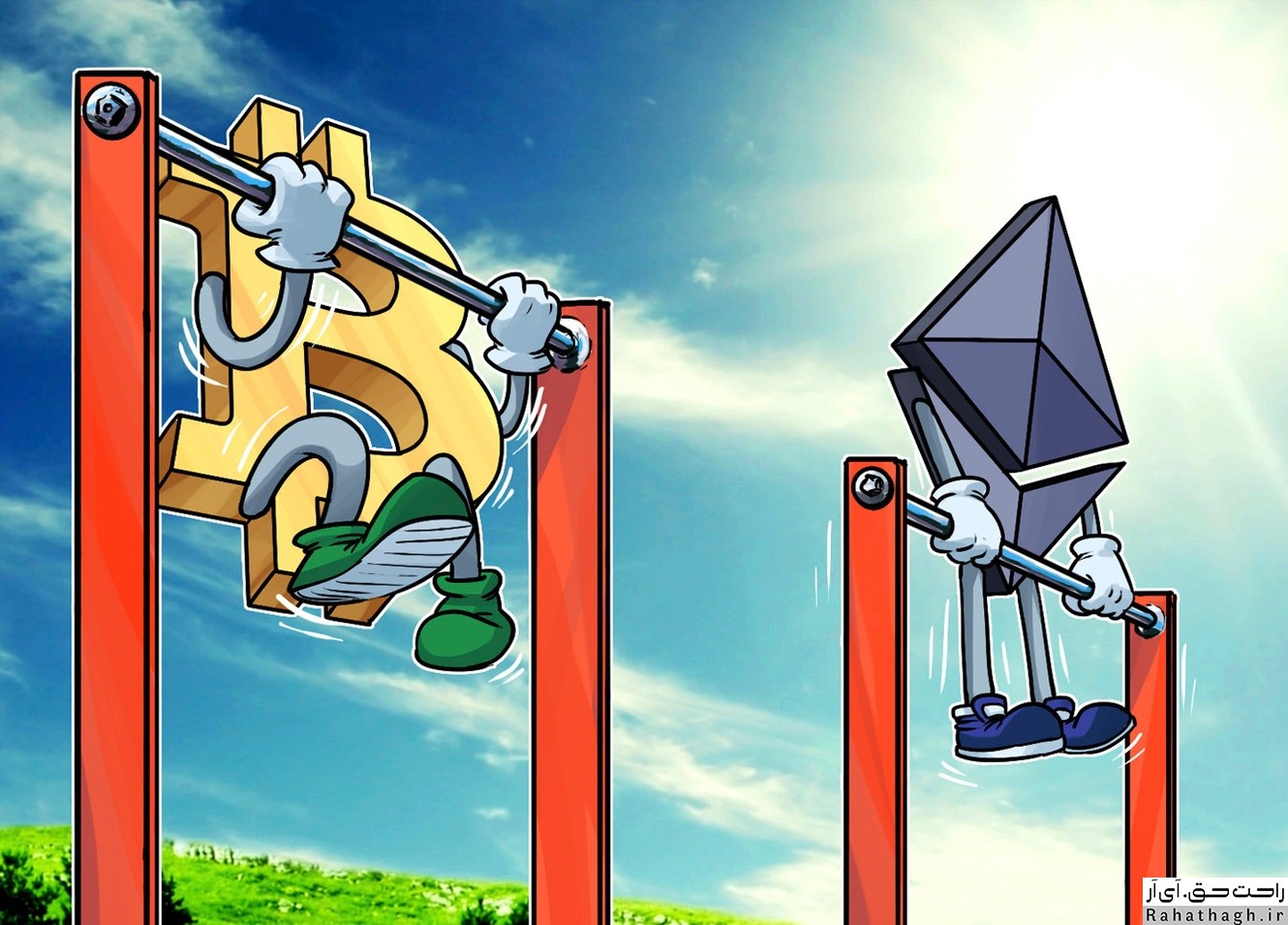 The latest information released by the sentiment data analysis platform indicates that Ethereum has surpassed Bitcoin for the first time in terms of the number of active addresses.

Yesterday, Ether reached its highest price of one week, $ 2135, at Bitstamp. Ahead of the EIP-1559 update, which is expected to launch in the coming weeks, the market's second-largest blockchain network has seen an increase in user activity on the network.

At the same time, the number of active Bitcoin addresses is at its lowest level since February. The momentum cryptocurrency lost momentum after the cows failed to overcome the $ 35,000 resistance.

The ETH / BTC pair is now in the middle of an obvious reversal, rising by almost 7% in the last 24 hours.

CNBC presenter Jim Kramer recently said he would continue to buy Ethereum when he only buys bitcoins when they reach $ 10,000. The famous superstar seems to like Ethereum more because people use it to buy "much more".

For the first time in history, the difficulty of the Bitcoin network is likely to decrease by 21%