Bitcoin is coming to US banks and credit unions

Bitcoin is coming to US banks and credit unions 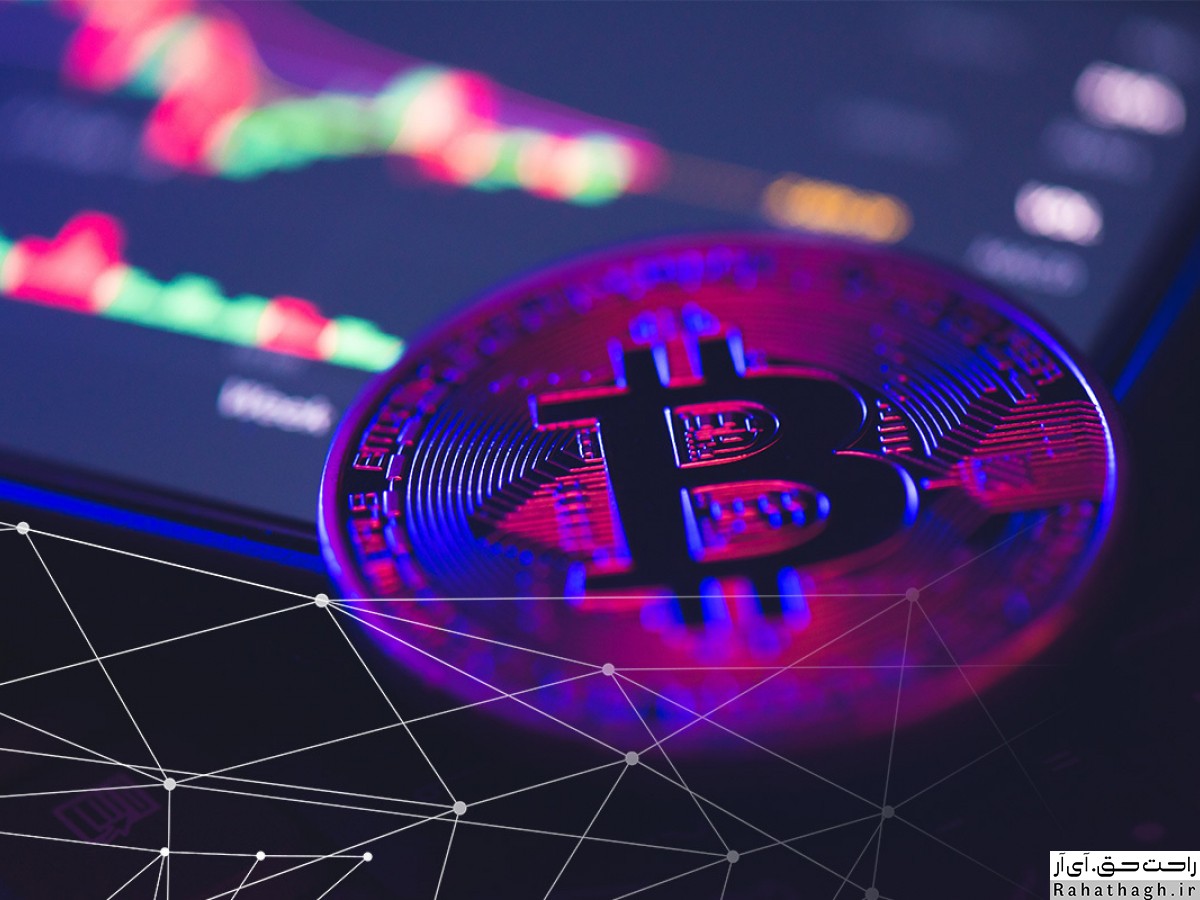 According to a June 23 press release, customers of financial institutions, such as banks and credit unions, can buy and sell and hold bitcoins directly through their accounts. This is because of the recent collaboration between NYDIG, a subsidiary of Stone Ridge, and Fiserv, a global payment technology provider.

California’s First Foundation is working on providing such a feature.

The two companies also have plans to implement programs that reward customers in the form of the largest cryptocurrency, Bitcoin.

NYDIG CEO Robert Gutmann claims that the partnership is a "leap forward" in bringing bitcoins to financial institutions of all sizes:

"Our partnership with Fiserv is a leap forward in delivering integrated bitcoin transactions to institutions of all sizes and locations to meet the growing demand and interest of their customers."

As reported by U.Today, NYDIG also partnered with the National Fidelity Information Service (FIS) last month to allow hundreds of small US banks to hold or trade bitcoins.