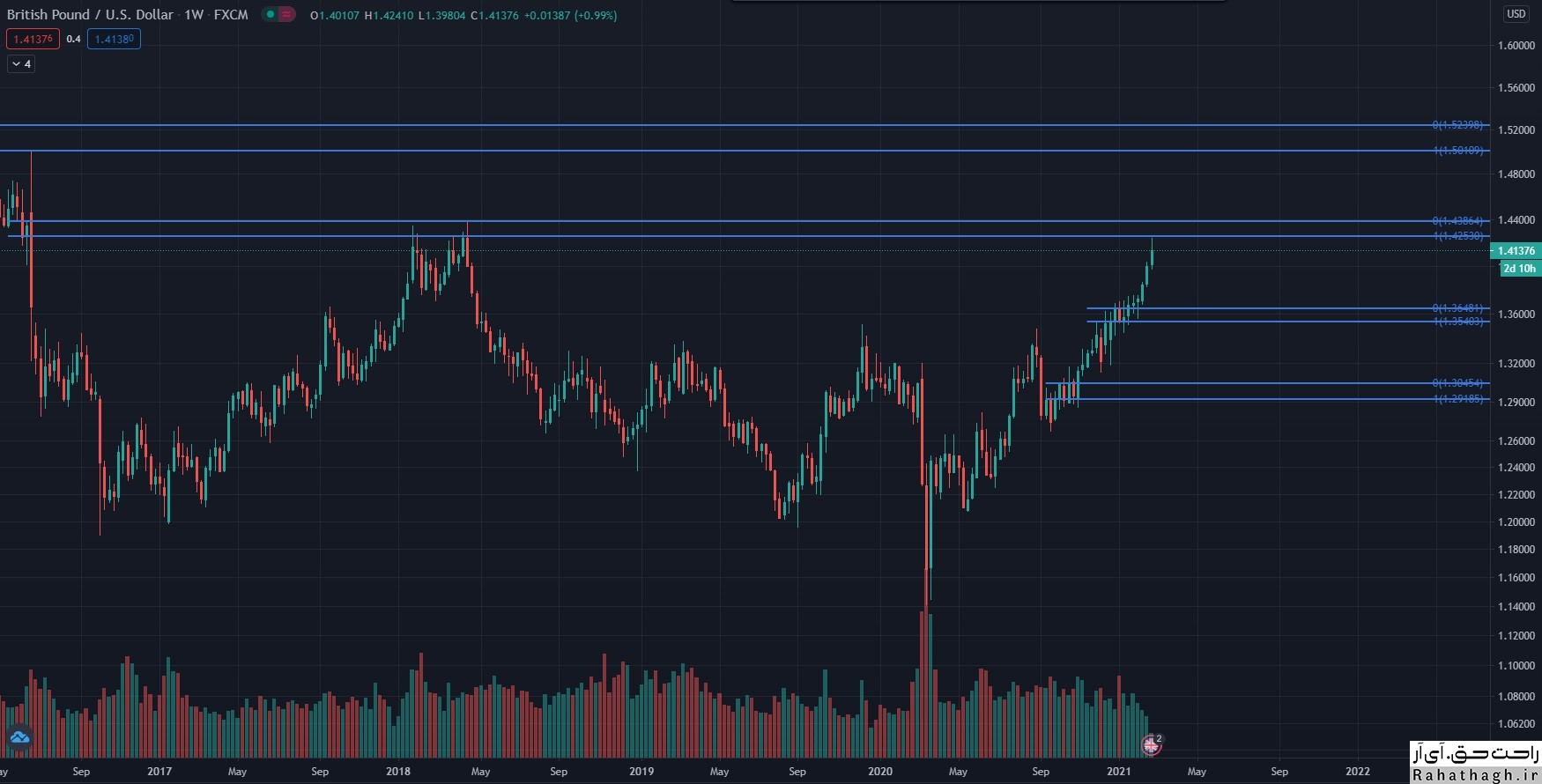 The GBPUSD pair continues to move higher and GBPUSD has reached the level of $ 1.4240. The definite failure of the canal ceiling has intensified the upward movements of the market. The short-term trend of the pound against the US dollar is up to the long-term resistance of $ 1.4376. The definitive break of this resistance will pave the way for GBPUSD to move 100% Fibonacci at $ 1.4748. In the eyes of traders, if the pair crosses below the partial support of $ 1,4053, the short-term GBPUSD trend will be neutralized. 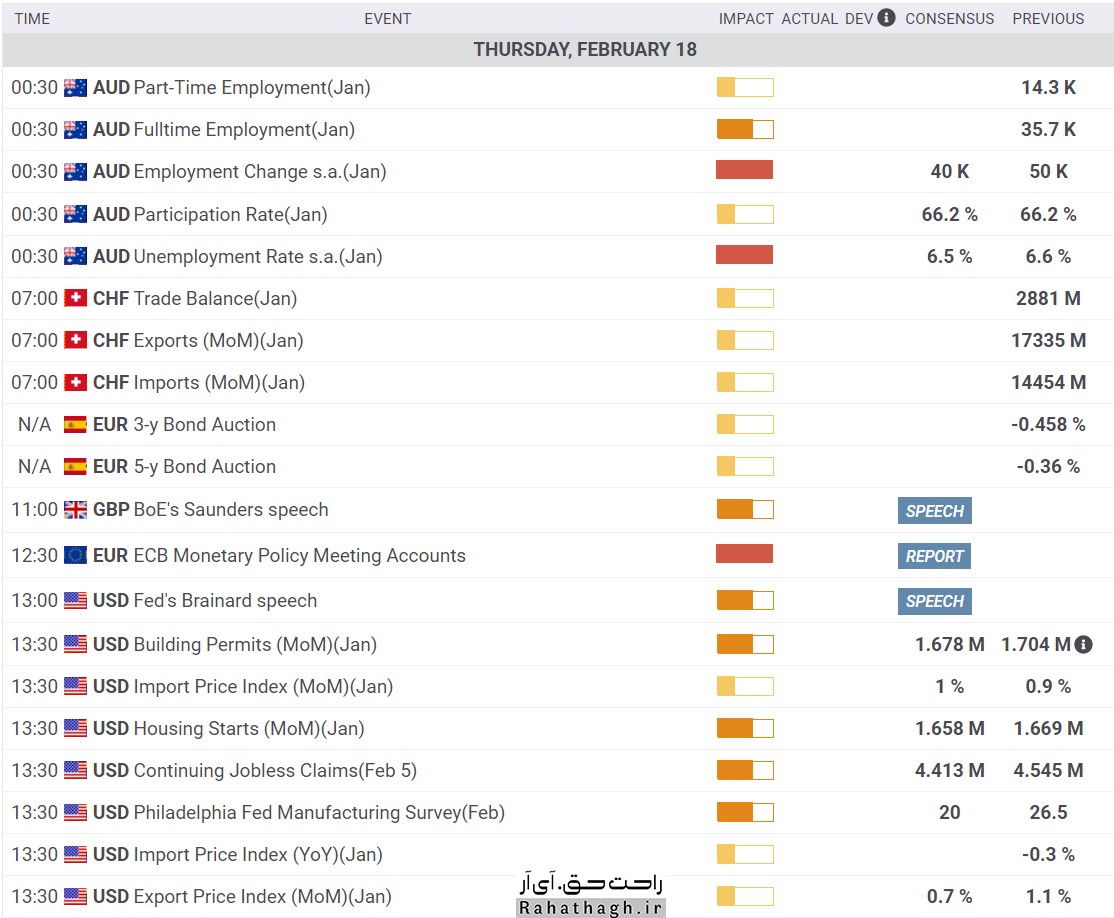 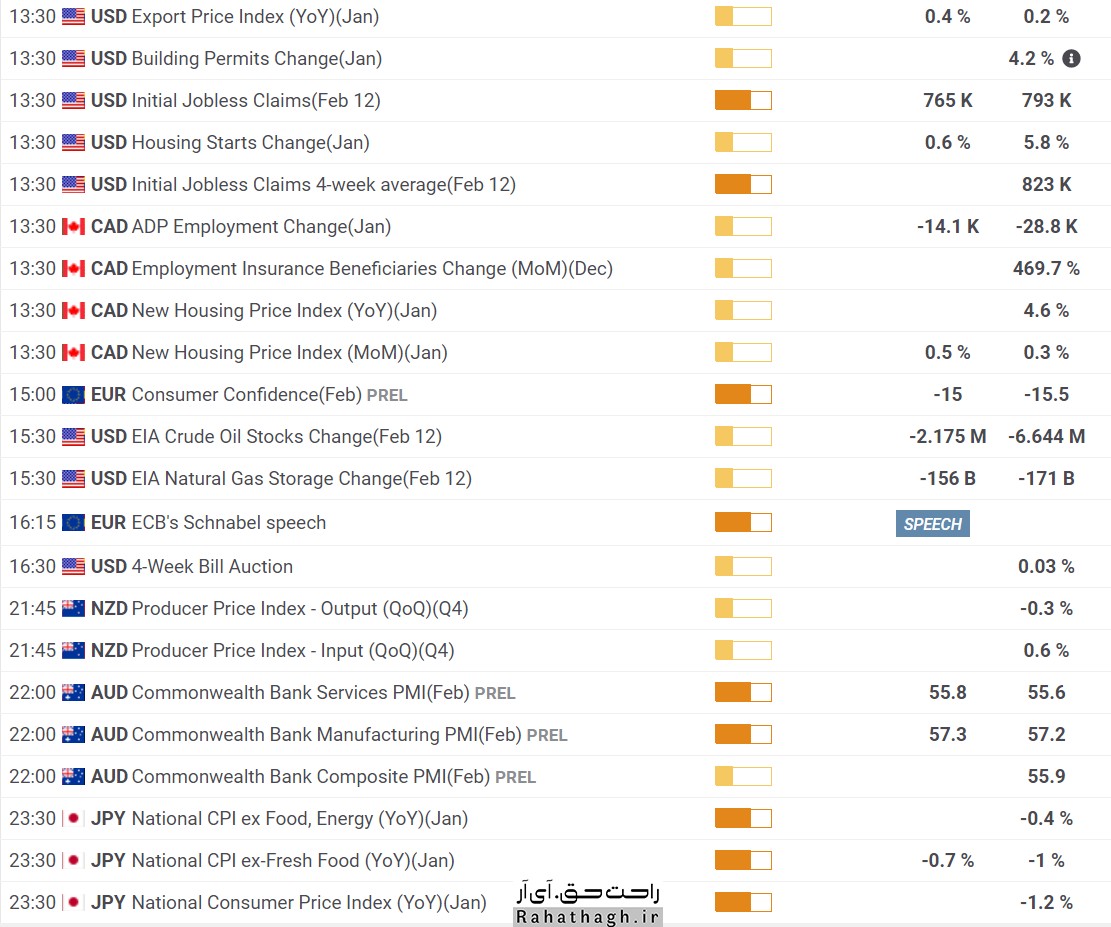 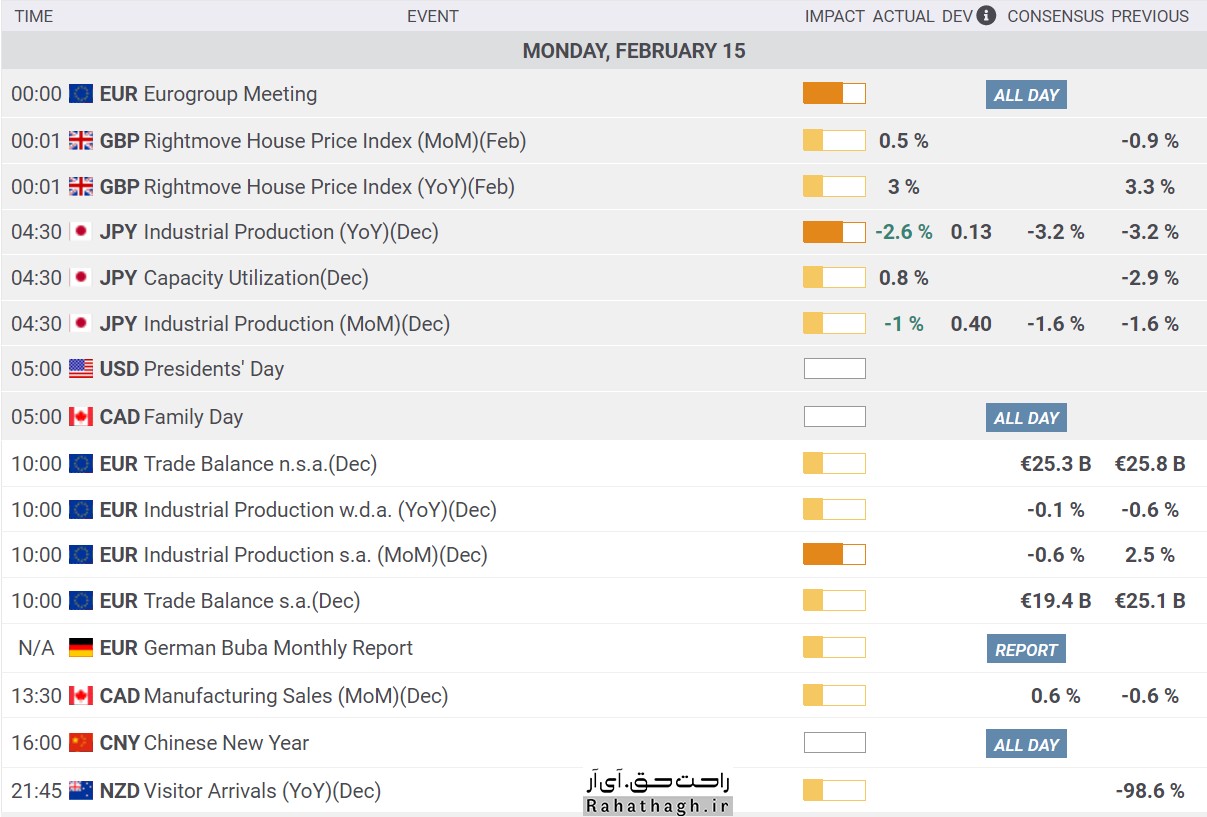 An overview of the cryptocurrency market today February 13

An overview of the cryptocurrency market today Saturday, February 13

A quick look at the 4-hour chart of this currency shows that the trading of this high-ranking cryptocurrency is in the consolidation stage, but BTC still maintains its bullish momentum through the higher price ceiling pattern and higher price floor. If BTC can maintain its current speed and structure, it is likely that we will see a move towards the $ 50,000 level before the end of the weekend.
Bitcoin currently has about four million coins in circulation, and since June 2020, this figure has been steadily declining due to an increase in whales and corporate investors.

With the increase in wallets containing more than 1,000 BTC units, there is growing evidence that whales are growing. As the number of large wallets increases, so does the number of smaller wallets.

Traditional markets came under pressure early Friday after federal regulators announced Feb. 11 that regulators had launched probes to investigate possible market manipulation of the abnormal jump in GameStop and AMC shares on Robinhood and Reddit.

All three main indices then jumped higher and ended the day with the S&P 500 and NASDAQ trading at 0.47% and 0.50%, respectively. The Dow Jones Industrial Average was up 0.09%.

Atrium (ETH) entered another unknown territory on Friday with a new record of $ 1863, while Polkadat (DOT) reached 29.52 overnight, rising 21 percent among the top 10 currencies.

Currently, the total market value of cryptocurrencies is $ 1.48 trillion and the bitcoin market dominance rate is 60.4%. 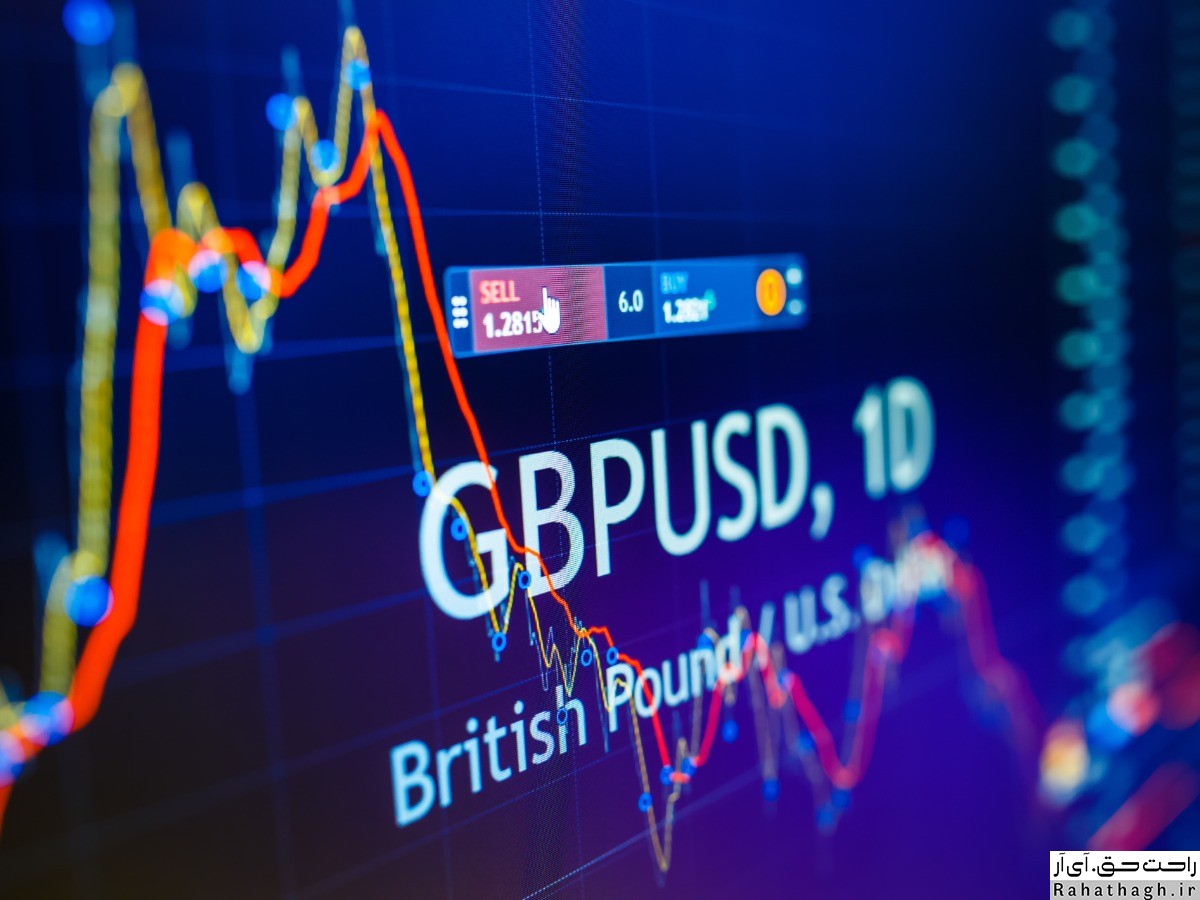 The short-term trend of the British pound against the US dollar is neutral, and as long as the support of 1.3608 maintains its position, we can expect another upward movement of the GBPUSD pair. A break of $ 1,3758 could push the uptrend from $ 1,1409 to the estimated 61.8% Fibonacci at $ 1,3956. However, from the sellers' point of view, if GBPUSD falls below $ 1,3608, it will indicate a short-term price peak, especially since there is a downward divergence in the four-hour MACD indicator. In this case, the short-term GBPUSD trend will decline.