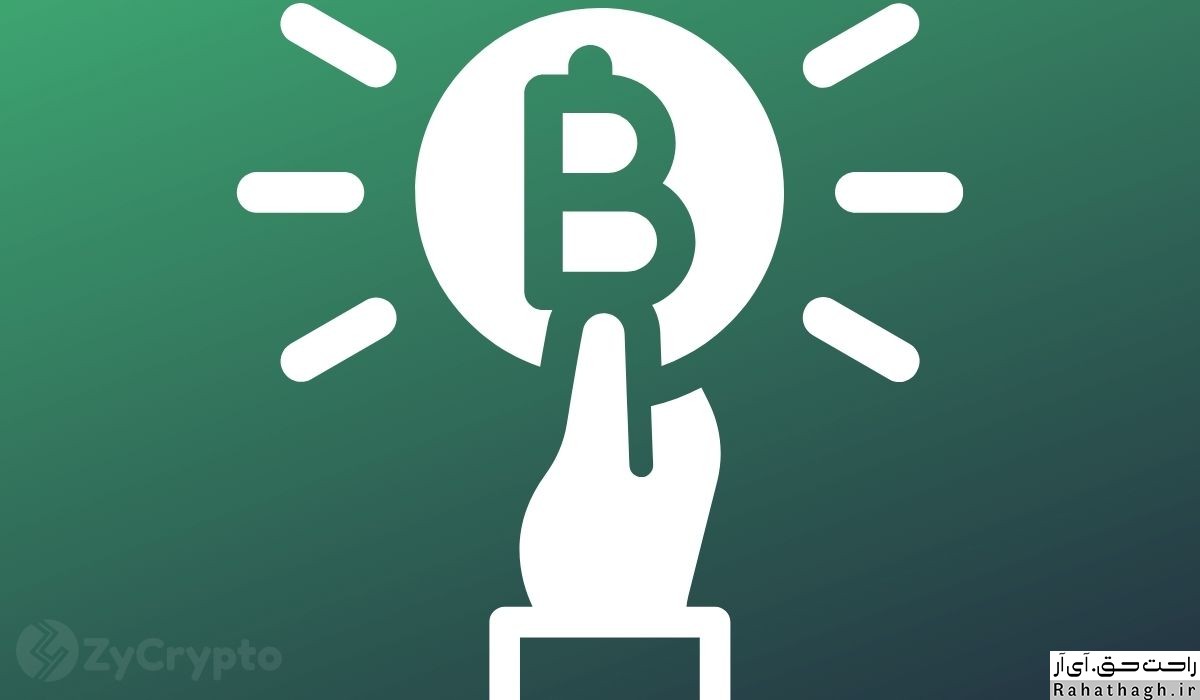 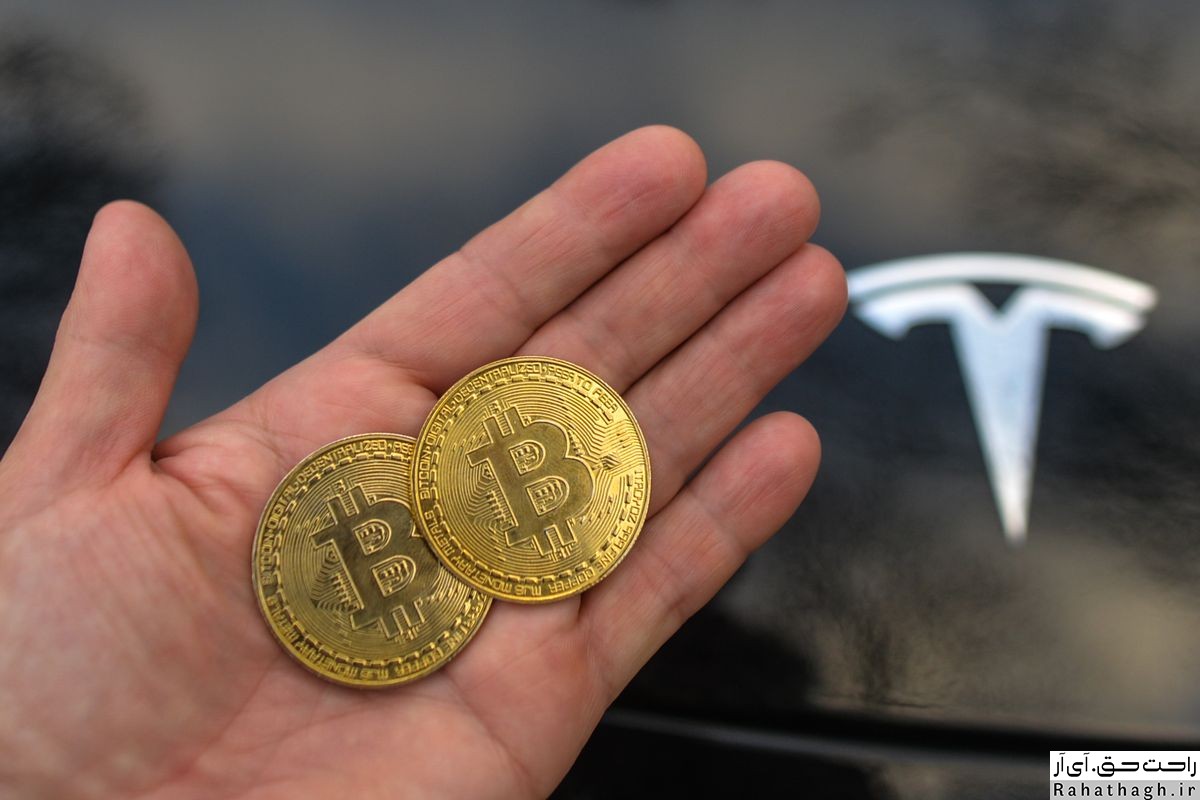 Investor and big billionaire Tim Draper, a supporter of Bitcoin, opposed elon musk's recent tweet that he would not accept bitcoins to buy Tesla cars.

Ilan should not accept to sell Tesla Fiat

Tesla CEO tweeted that the company will be looking for other digital currencies because Elon Musk has a strong belief in crypto (according to another tweet).

His anti-bitcoin rhetoric has pushed the currency below $ 50,000, and BTC has yet to return above that level.

Like many other crypto influencers who are outraged by Tesla's shift in BTC, Draper tweeted that the current financial system, with all its banks, uses a lot of energy and emits a lot of CO2.

The Draper team recommends that if Tesla stops accepting bitcoins (while BTC does not sell its balance sheet), the company should also stop accepting Fiat.

Anthony Pompliano believes that Elon Musk is publicly addressing the problem of "dirty" mining to provide a solution and launch a technology solution that enables bitcoin miners to use renewable energy.

Jack Dorsey payment company Square, which keeps bitcoins on its balance sheet, has stated that it has no plans to buy another bitcoin at this time.

According to Amrita Ahoja, Squire's chief investment officer, the company believes that carbon emissions must be addressed first. Therefore, Square has expressed a view similar to Tesla's.

Square made two bitcoin purchases: $ 50 million BTC in October last year and another $ 170 million in February.

Still, as the CEO and founder of Twitter and Square, Jack Dorsey is a prominent supporter of Bitcoin, so Square, like Tesla, does not sell its bitcoins.