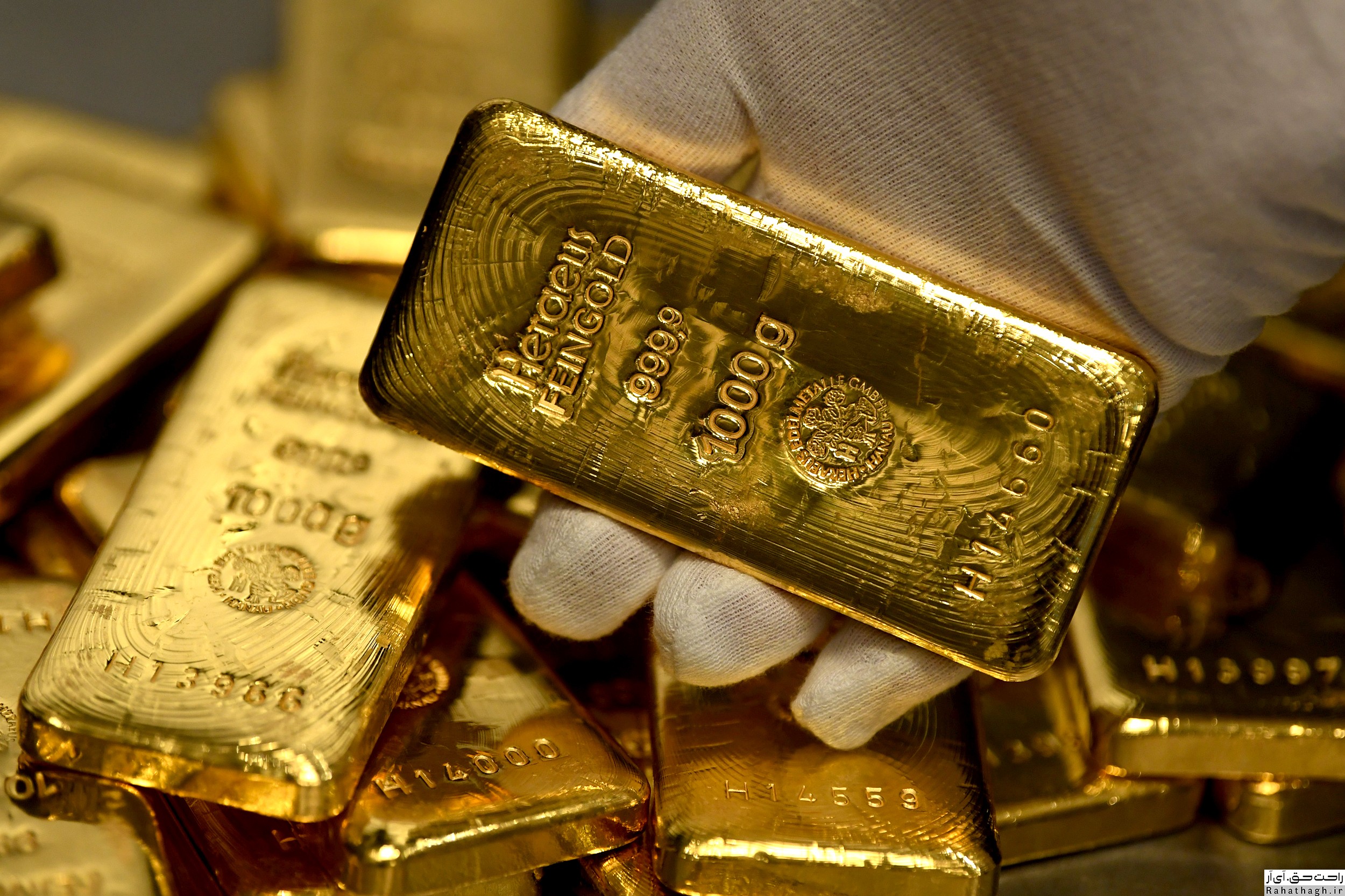 The GOLD price of gold yesterday experienced an upward trend from the lowest level in the last seven months. Gold traded lower at $ 1,760 and rose to $ 1,790 after the official start of trading in the United States.
Gold ended the week at $ 1,780 and fell 2.35% over the past seven days. This is the worst weekly gold performance since July.
After testing the support level of $ 1,765 to $ 1,770, the price of gold was able to start a corrective trend. Stabilizing the price below this level will cause a downward trend.
Similarly, the stabilization of the price above the level of $ 1,790 can be considered a sign of the possibility of an uptrend for gold.
However, the correction in the price of gold seems limited and there is a possibility that the price will fall. Investors' risk appetite has increased as Treasury bond yields have risen. On Friday, the 10-year yield on US Treasury bonds reached a one-year high of 1.35%.

After a sharp drop that caused Bitcoin to hit $ 32,000 again, the asset improved and rose to close to $ 34,000. However, the dominance of bitcoin continues to decline following the dominance of some alternative coins over the currency, including Ripple.

The market's top cryptocurrency hit a sharp uptrend in bitcoin on Friday after changing the biography of Tesla CEO Ilan Mask's Twitter account.

The asset reacted sharply to the move, adding about $ 7,000 in just a few hours. However, the highly volatile nature of the market has once again manifested itself with the same intensity as the Bitcoin reform.

Most replacement coins have been relatively stable over the past few days with prices falling or rising slightly. Atrium fell less than 3 percent to $ 1,315. China Link (3.5%), Polkadat (3%) and Cardano (2-%) are examples of the top 10 currencies on the market that are seen in red today.

However, Ripple still performed best. After several weeks of unfavorable price movements due to allegations made by the US Securities and Exchange Commission, the price of XRP has risen sharply in the past few days.

The rise in the price of altcoins led by Ripple has reduced the dominance of bitcoins by 62%. This figure shows a decrease of about 3% since Friday.

Finally, the total market value of cryptocurrencies remains above the $ 1 trillion mark.