Weekly Analysis: Will USDJPY reach the bottom of the downtrend channel?

Weekly Analysis: Will USDJPY reach the bottom of the downtrend channel? 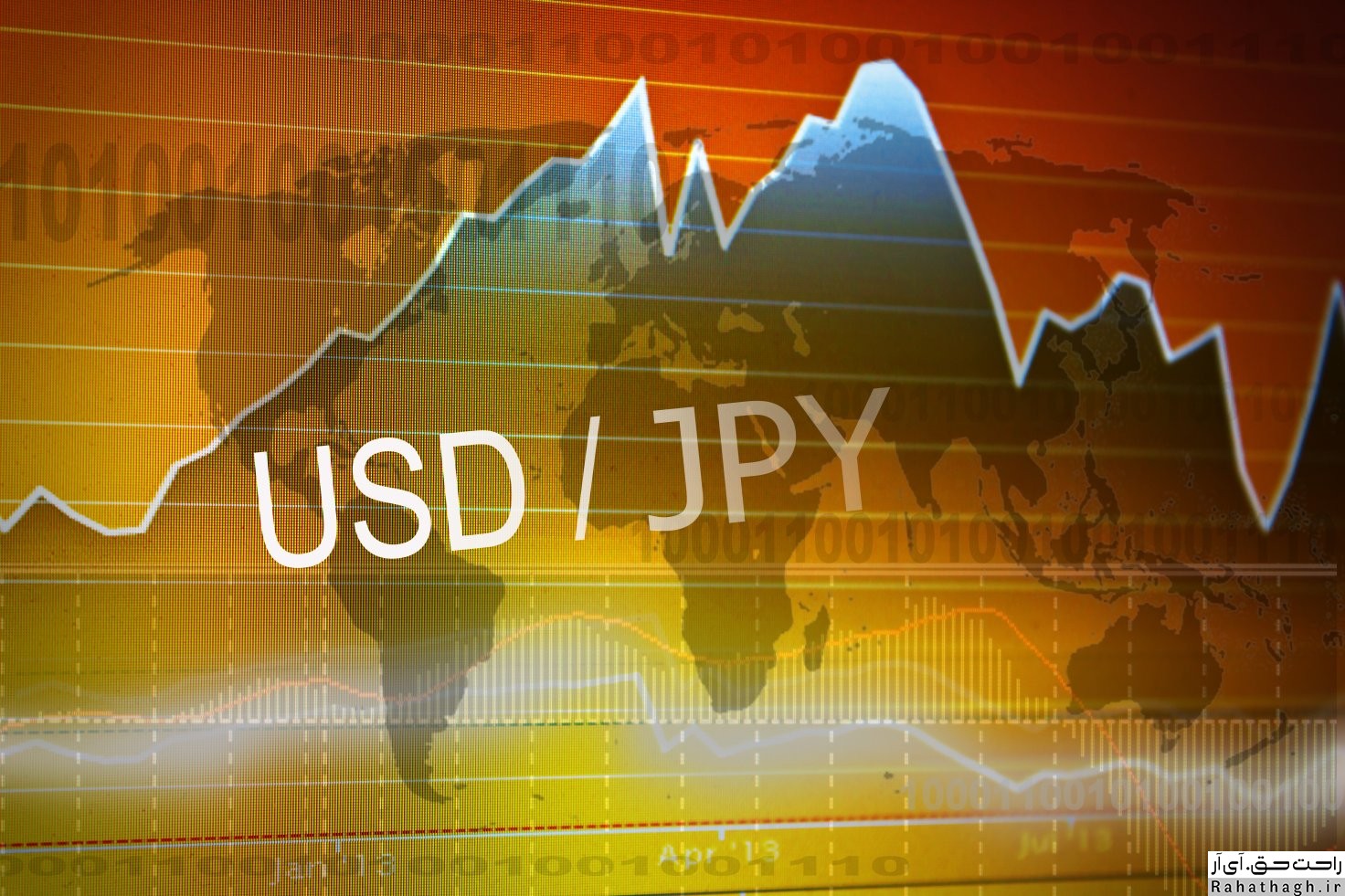 In late 2016, the USDJPY entered the long-term bearish channel after hitting 118.66 and fell to the bottom of the channel at 101.18. Also, from early July 2020 to January 29, the USDJPY entered a medium-term downtrend channel in which the pair moved to a moving average after breaking the channel ceiling. USDJPY is supported by the 105.00 trend rate and has reached the partial resistance of 106.75 after breaking the average of 50.
In this week's trading, if the USDJPY faces buying pressures and crosses the above resistance level of 106.75, the market will move up to the long-term average of 200 at the trend level of 108.00 and then the long-term downtrend channel.

The technical outlook for the USDJPY has not changed and the short-term trend of the US dollar against the Japanese yen is neutral. From the sellers' point of view, the definite failure of the support of 104.39 indicates the end of the corrective movement starting from 102.58 at 105.76. In this case, the short-term trend of USDJPY will be down to the support of 103.31. However, if the pair moves above 105.76, it could push the market to a 38.2% Fibonacci retracement at 106.06.