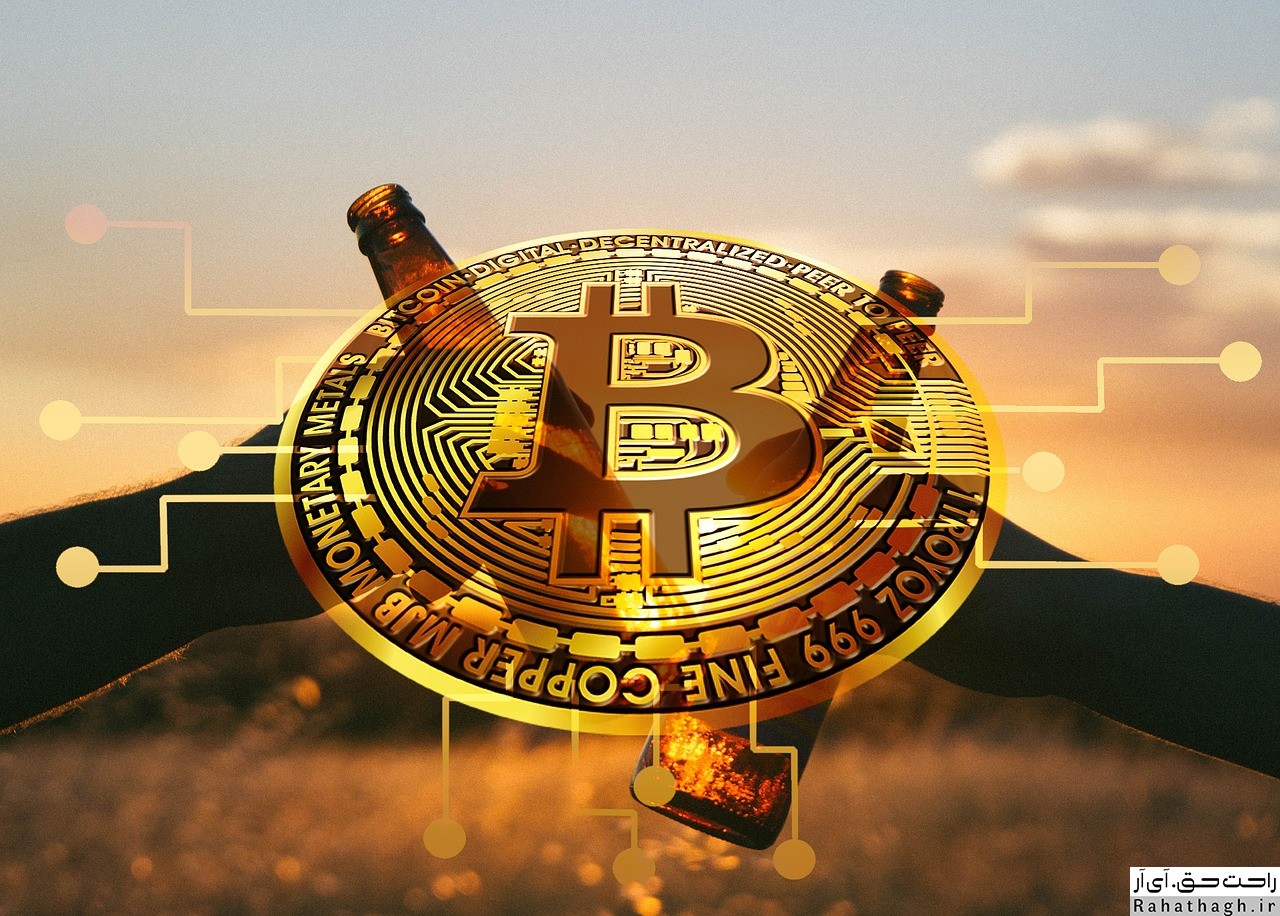 The Unfolded database announced yesterday that a high percentage of the world's bitcoins have not been traded for more than seven years. This data is extracted by the "HODL Wave" indicator, which is a practical tool in the analysis of chain data on the Glassnode website.

This indicator tracks the time between bitcoin transactions, giving an in-depth look at how long that bitcoin has been stored at an address before being moved across the network. The indicator is named after a popular post on the Bitcointalk forum that told bitcoin holders in 2013 to hodl their bitcoins and not sell them. .

The HODL Wave indicator shows that more than 3.3 million bitcoins have not been transferred on the network for more than 7 years. This amount of bitcoins is equal to 17.87% of the total bitcoins in circulation in the world and their value is estimated at the current price of bitcoins of about 160 billion dollars.

These bitcoins do not necessarily belong to whales. Large quantities of these bitcoins have been lost in recent years due to accidental deaths or password forgetfulness.

"Many of these wallets belong to people who bought or mined bitcoins at very low prices and then extracted them," said YIELD App CEO Tim Frost in a note. They are lost and do not have access to it. "Until 2013, many saw bitcoin as a monopoly currency and had no vision for the future and what bitcoin could become."

Last year, a report was published by the Chainalysis website that reported a slightly higher number of bitcoins lost in smaller timeframes. It reported that approximately 3.7 million bitcoins in the world (20% of circulating bitcoins) had not been traded for 5 years. The same report also noted that 3.5 million bitcoins worldwide are actively traded on the open market, while 11.4 million bitcoins are held as long-term investments in Chinese blockchain addresses.

However, Tim Frost believes that it is possible to provide access to these bitcoins to their owners. "These wallets are like hammers that can hit the market at any moment."

But this issue can also be traced. Glassnode has another indicator called Coin Days Destroyed that moves upwards when an old bitcoin is moved over the network.

As we can see in the chart above, in late 2018 and 2019, we see that the old currencies in the network have been transferred to the network for the first time and after a long time. We see such activity now and in 2021, but the level of these activities is almost the same and has not increased.