cryptocurrency market experts warn. Is the winter of this industry on the way?

cryptocurrency market experts warn. Is the winter of this industry on the way? 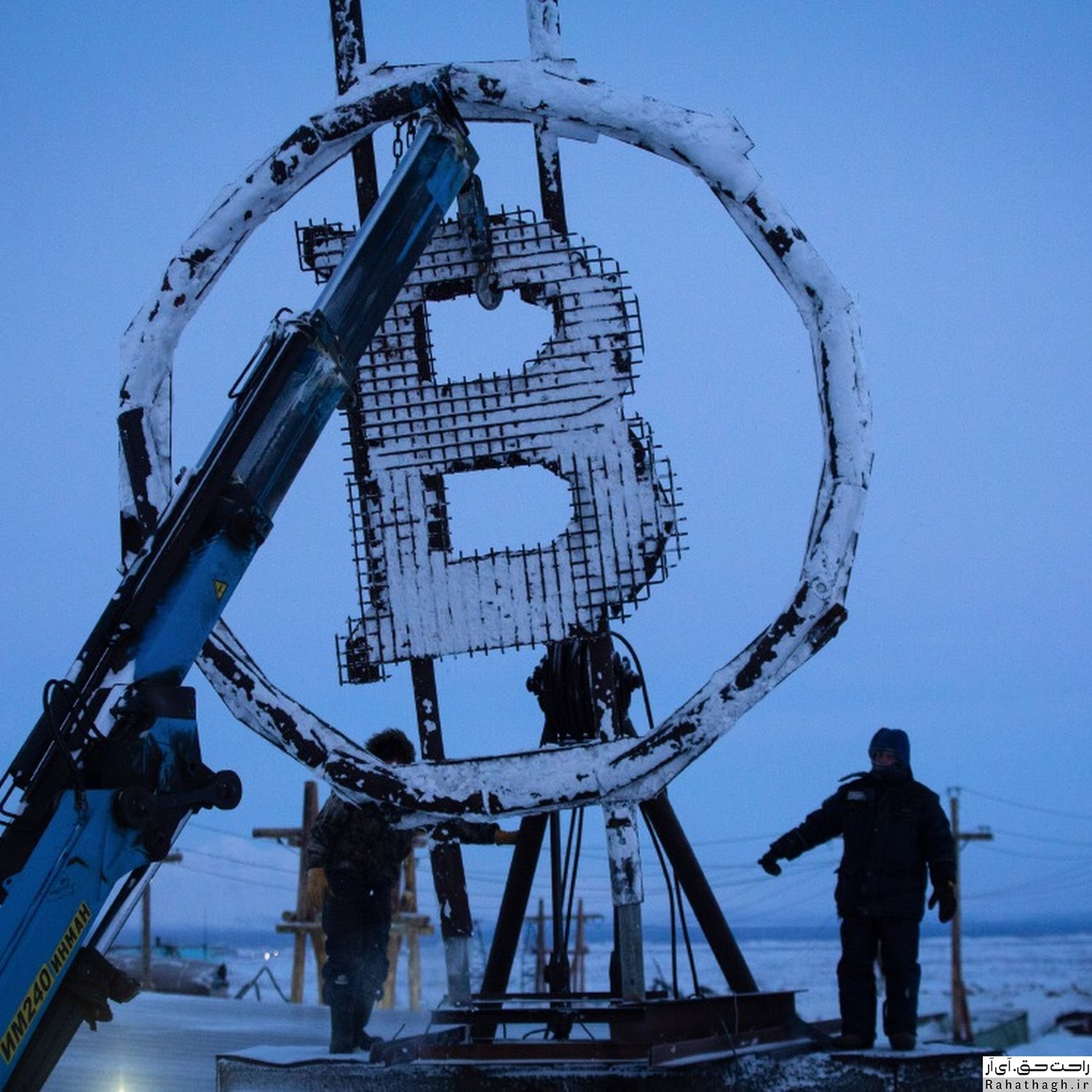 Analysts at JP Morgan and DailyFX claim that we are in a cryptocurrency winter. However, other analysts, including John Bollinger, disagreed. The creator of the technical indicator of the Bollinger Bands believes that Bitcoin has already recorded a price floor of $ 30,000.

Bitcoin hit a record high of $ 64,804.72 in April, but later, the flagship cryptocurrency has dropped by almost 50% since then and is trading at $ 33,039.01 at the time of writing. The price of Bitcoin has risen 1.5% in the last 24 hours after touching the resistance level of $ 30,000. Although the cryptocurrency appears to be recovering, some experts believe the situation could get worse.

In addition to the downtrend, the bitcoin death intersection pattern was finally formed on June 19. In addition, conflicting news with Bitcoin continues in China, which negatively affects the bitcoin hash rate. On the other hand, the interest of legal investors decreased. These are all factors that lead to a downturn in the market. Likewise, these factors can lead our favorite cryptocurrencies to a deep hibernation.