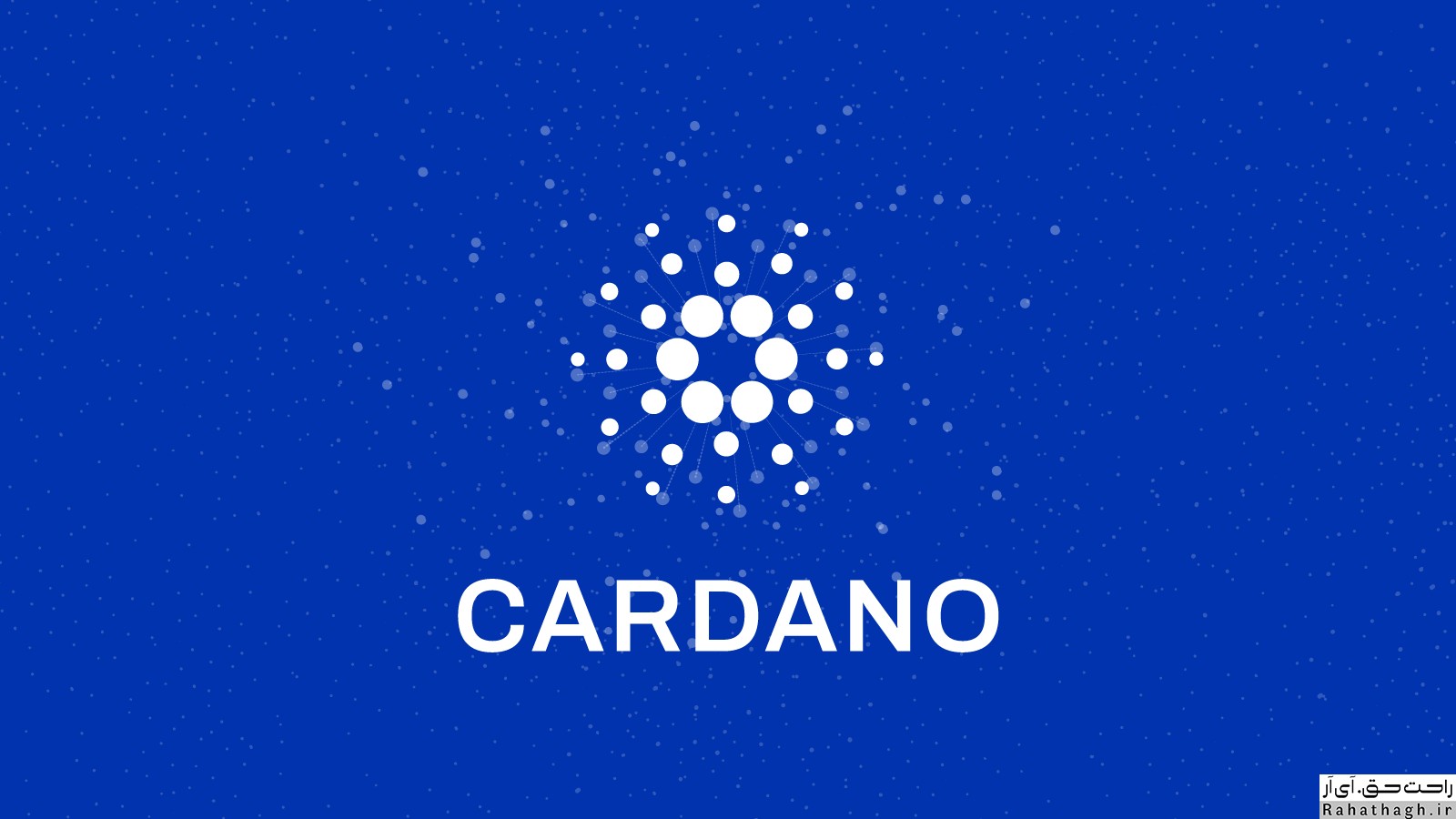 "Yes, we are in talks with some officials and parties in El Salvador; I may have a government trip to this country. We have sent them all the necessary documents, we will meet with the President of this country in the next step. But the result of these actions will be basically in their hands. "

Cardano recently announced a series of government agreements in Ethiopia and Tanzania aimed at expanding blockchain infrastructure related to education and Internet connectivity. But given that El Salvador has recognized bitcoin as a common currency, Haskinson has seized the opportunity to take advantage of the cryptocurrency movement.

Given that the recently passed law is called the "Bitcoin Law", will Cardano have a chance to be recognized in the same way?

In El Salvador, everything is going well with Bitcoin, to the point that President Najib Abu Qila has set September 7 as the start date for the project, ignoring the non-approval of the International Monetary Fund and the World Bank.

The final step is to set up a national wallet that will facilitate the immediate conversion of USD and the transfer of BTC in and out. Users of this wallet will receive $ 30 as an incentive to register.

Bitcoin activity in El Salvador has shown the world that, despite opposition, the acceptance of this cryptocurrency will be realized gradually. Cardanians pool sticking operator has made a controversial claim on Twitter that Cardano is something beyond bitcoin. This blockchain can offer more transparency, independence and freedom than Bitcoin.

"Dear people of El Salvador, blockchain is not limited to bitcoin. Blockchain allows you to create a global identity or make financial processes more transparent. You can even export your StableCoin and become independent. If you want more freedom, check out Cardano. "

It is true that Bitcoin lacks programmability, but so far no other cryptocurrency has been able to be so reliable. This fact may have been a determining factor in the legalization of its sale in El Salvador.

Of course, with Bitcoin leading the way in El Salvador, the attention of Altcoin developers is also increasing. Najib Abu Kileh said in an interview with the YouTube channel What Bitcoin Did that it is difficult enough to cope with the two parallel currencies BTC and USD; Facilitating the process with a few legal fees is practically impossible.

He stressed that he was not going to ban altcoins and that developers could operate freely in stores and in El Salvador. As for the legal license, Bitcoin is the only cryptocurrency for the country. It remains to be seen whether the efforts of developers like Haskinson can be successful.