The government provides free bitcoins to the citizens of El Salvador

The government provides free bitcoins to the citizens of El Salvador 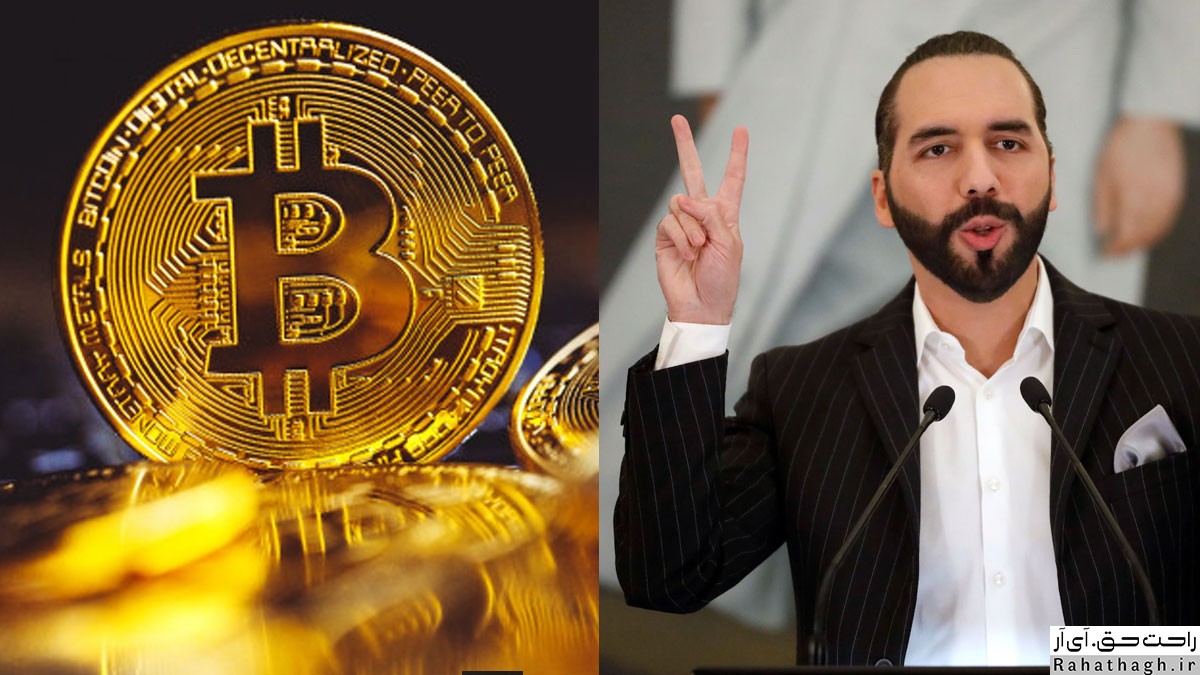 In a live speech on Friday, President Nayib Bukele announced that El Salvador would provide $ 30 in bitcoin to every adult citizen.

Bukele has introduced a bitcoin wallet called "Chivo" (slang term "excellent" in Spanish) that works on both Android and iOS devices.

Salvadoran people will be able to receive this gift upon registration. They are asked to provide their DUI (Salvador ID) and telephone number.

Bukele believes this will help encourage the use of cryptocurrencies. The president provided a step-by-step guide on how to use the program on national television.

Citizens can instantly convert bitcoins to US dollars using this app.

Chivo wallet does not use any data. This means that citizens do not need a mobile plan:

"This wallet app will work anywhere with a mobile connection, and you will not have to have a mobile app to use this app."

Users of this program use QR code to pay and send money. It is also possible to buy and sell the largest cryptocurrency, Bitcoin.

As previously announced, the bill was approved by a majority vote on June 9.

The Chivo app will be available on Google Play and the App Store from September.