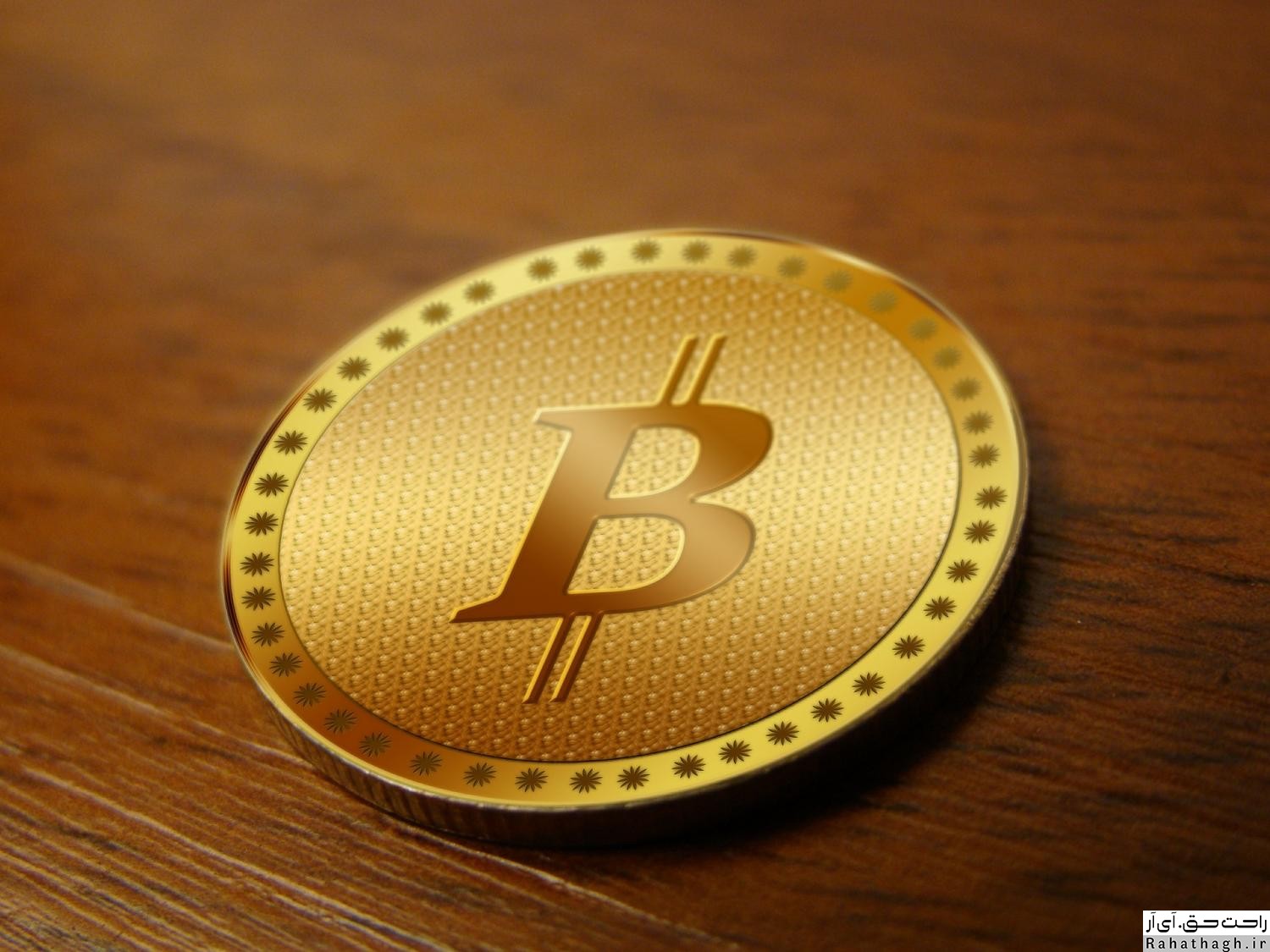 While the number of Bitcoin investors is growing worldwide, the opening of a Bitcoin fund could pave the way for a new influx of capital from one of the richest regions of the world into the currency market.

Investors can gain access to bitcoin price movements more than ever by buying the fund's investment units. Currently, in addition to the ability to buy directly from the Dubai Nasdaq market, it is possible to move units from the Toronto Stock Exchange to the Dubai Nasdaq. It is worth mentioning that after the beginning of trading the shares of this fund, the price of each share increased very fast by 11% and from $ 34.57 the initial price reached $ 38.40.

Frederick Pye, CEO of 3iQ, expressed satisfaction with the decision, saying that although the move comes as Bitcoin has lost more than 50 percent of its value in just a few weeks, Investors in the fund are likely to be in a "win-win" position in the event of a possible price increase in the summer.