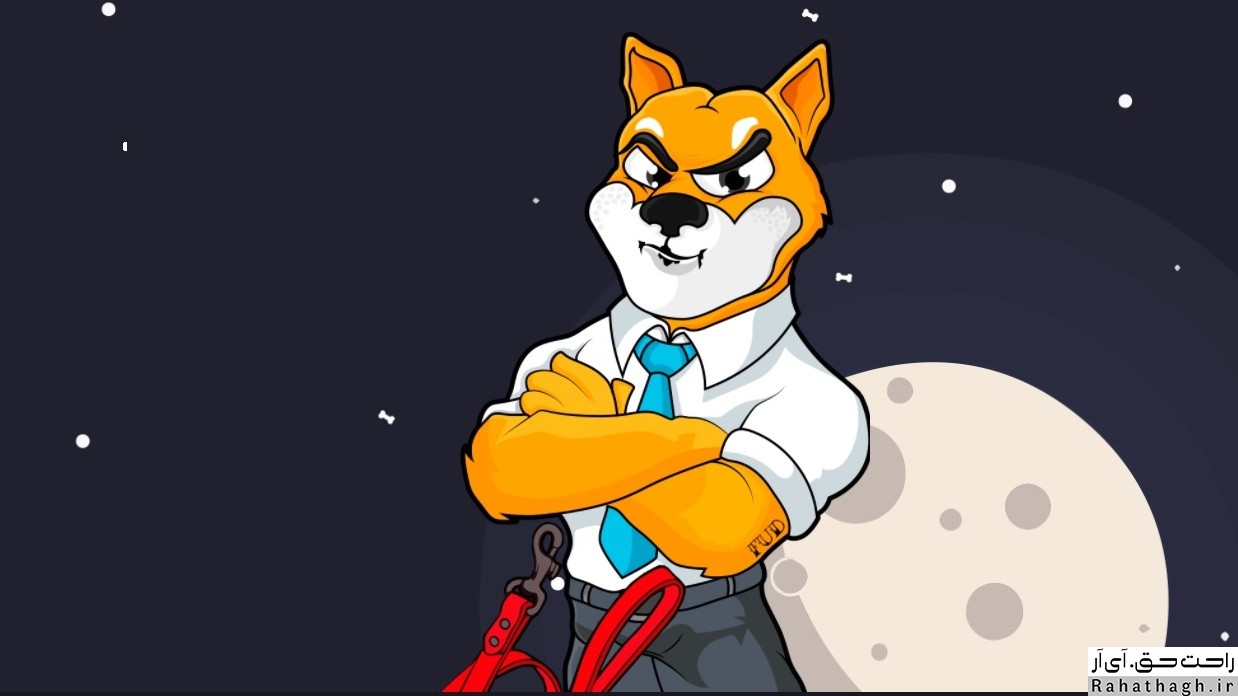 Many cryptocurrencies have suggested that the move is a way to compete for revenue with competitors (who list such tokens but are certainly not legal).

At that time, the Shibu Inu "community" grew. But after CoinBase Pro modified its SHIB plans late Wednesday, it proved to be a temporary decision.

"We are experiencing technical issues that temporarily delay the launch of SHIB on CoinBase Pro," the exchange said in a tweet.

"According to this announcement, the purchase of Shibu Inu has been deactivated in this exchange, but users can withdraw their assets."

The announcement reduced the Shibu Inu by almost 10%.

CoinBase Pro says it seeks to enable SHIB trading soon. "We will provide an updated timeline for buying and selling this meme quin as soon as possible," the company said.