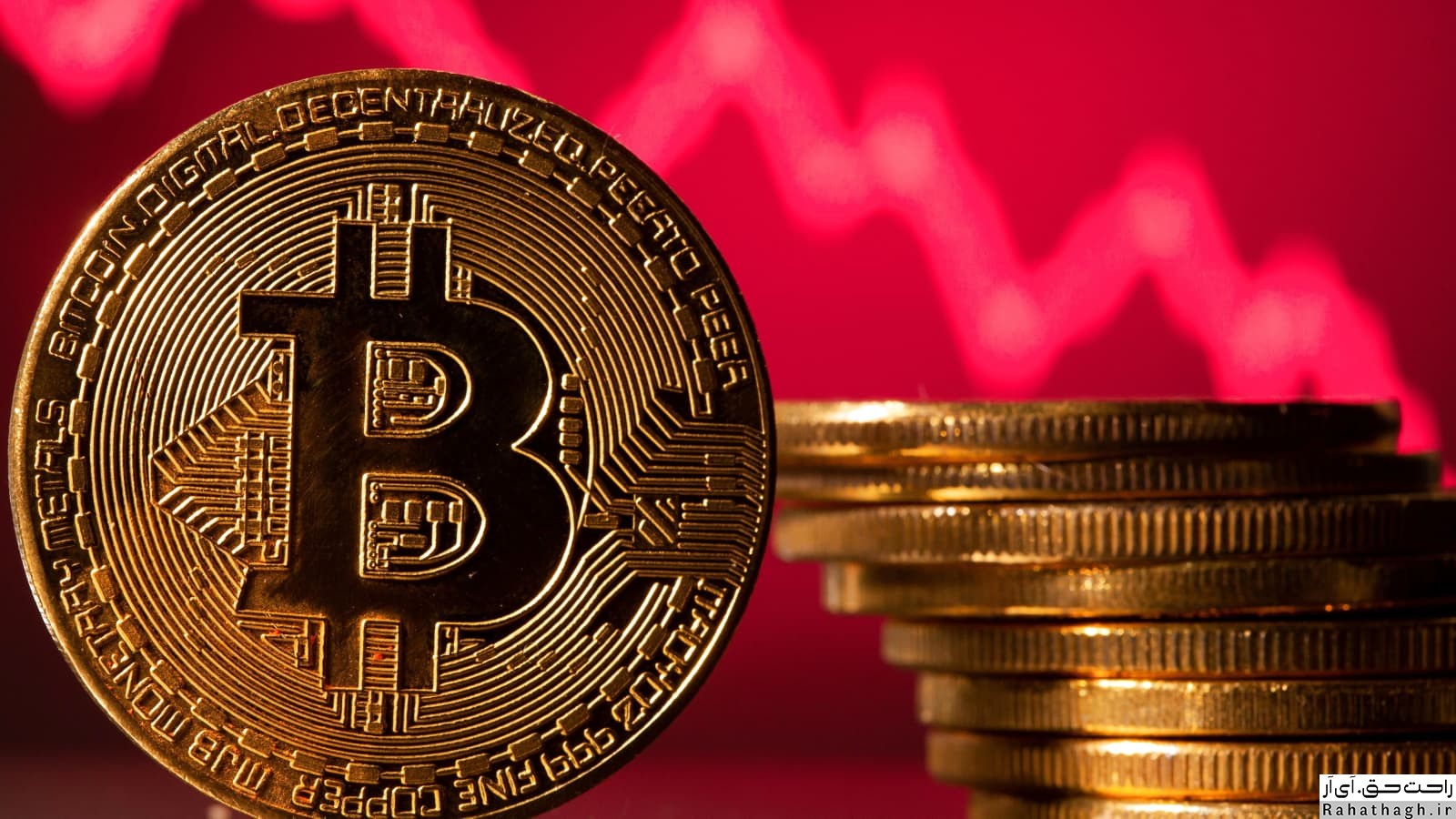 US Senator Cynthia Lummis has said she will discuss bitcoin with the Biden administration. Ms Lumis described the talks as "promising and fruitful", saying they were being held with officials in charge of regulating digital currencies.

The American politician also stated that he believes in bitcoin. Earlier, on its official Twitter account, it welcomed the NRCC's decision to accept voluntary donations in the form of digital currencies.

As one of the leading supporters of Bitcoin, Ms. Lumis believes that these cryptocurrencies can play an active role in combating inflation. It is worth noting that inflation in the United States is currently around 2% and could be even higher in the future. Therefore, citizens are looking for a way to protect themselves against inflation.

Ms. Lumis says she fully supports the market's biggest cryptocurrencies in terms of investment. Arguing that Bitcoin is an alternative and legal means of saving and can serve as a tool to control and devalue Fiat money.

He also said that this is a new financial era and that his team is working on it because digital assets will be included in the US financial system in the future.