Chinese banks have launched 3,000 ATMs with the ability to convert digital yuan into cash

Chinese banks have launched 3,000 ATMs with the ability to convert digital yuan into cash 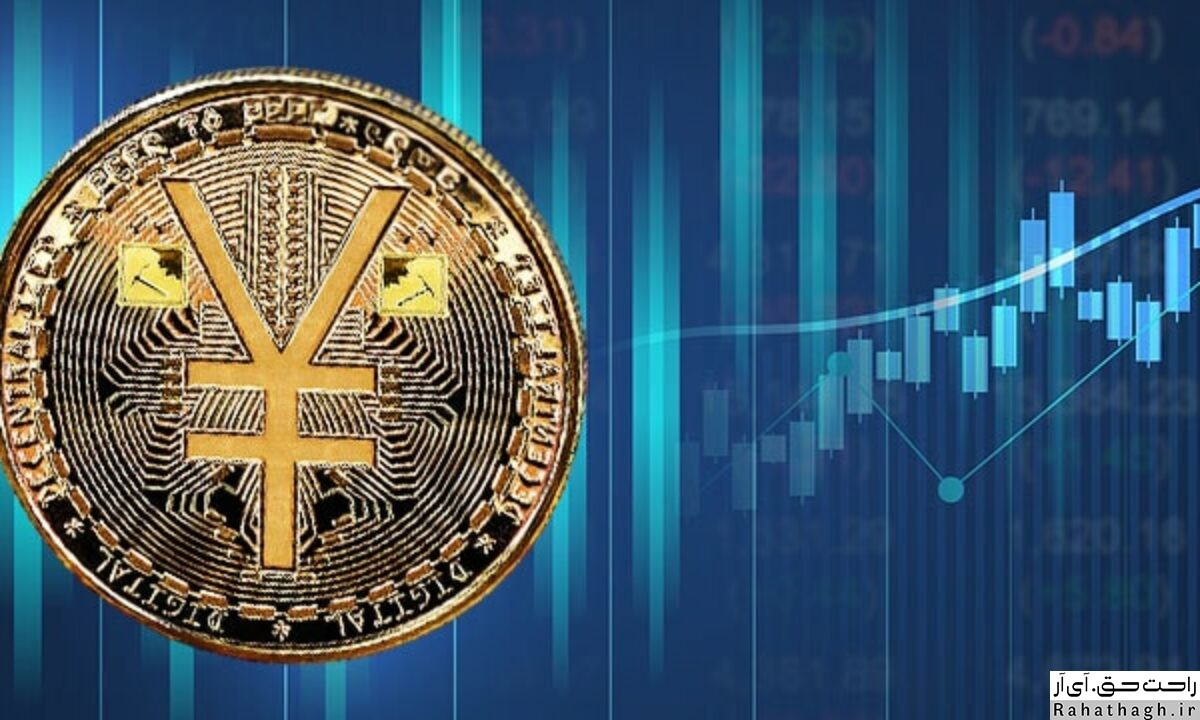 There are currently over 3,000 ATMs in Beijing with unique capabilities that can convert China's digital yuan (e-CNY) into cash and vice versa.

The Beijing branch of the China Industrial and Commercial Bank (ICBC) announced that the feature is available to the public through 3,000 ATMs in the Chinese capital, Xinhua reported on Friday. Therefore, China is constantly expanding its e-CNY operations.

The Agricultural Bank of China (ABC), one of the four largest state-owned commercial banks in the country, has launched 10 ATMs with the same facility in Wang Fujing, China.

The bank first tested the possibility in January in Shenzhen, China.

The Industrial and Commercial Bank of China also tested the feature on 10 ATMs in Beijing in February.

The Chinese capital recently held its second promotional lottery with prizes of 40 million yuan ($ 6.3 million) worth of digital.

In total, six Chinese cities - Shenzhen, Suzhou, Beijing, Chengdu, Changsha and Shanghai - have held 11 digital yuan electronic lotteries since October, with a total of 250 million yuan ($ 40 million) worth of digital yuan. Has been.