SHIB* cryptocurrency was listed on the |Coinbase| Pro exchange

SHIB cryptocurrency was listed on the Coinbase Pro exchange 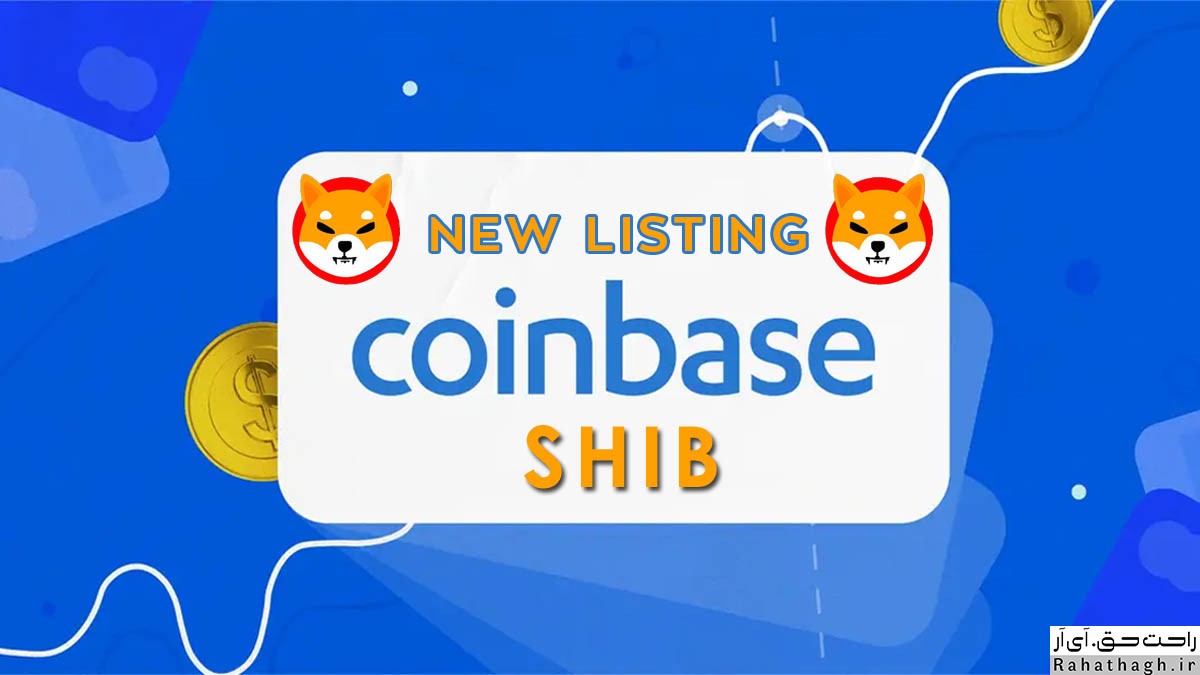 Coinbase Pro, the professional arm of the largest cryptocurrency exchange in the United States, has announced the listing of Shiba Inu (SHIB) cryptocurrencies.

Trading will begin after 9 a.m. Thursday.

According to CoinMarketCap data, SHIB ciphers have now risen 26 percent in the past 24 hours.

Last month, Atrium co-founder Vitalik Buterin burned 90 percent of the SHIB tokens donated to him by anonymous token developers, adding that he would donate the rest to charity.