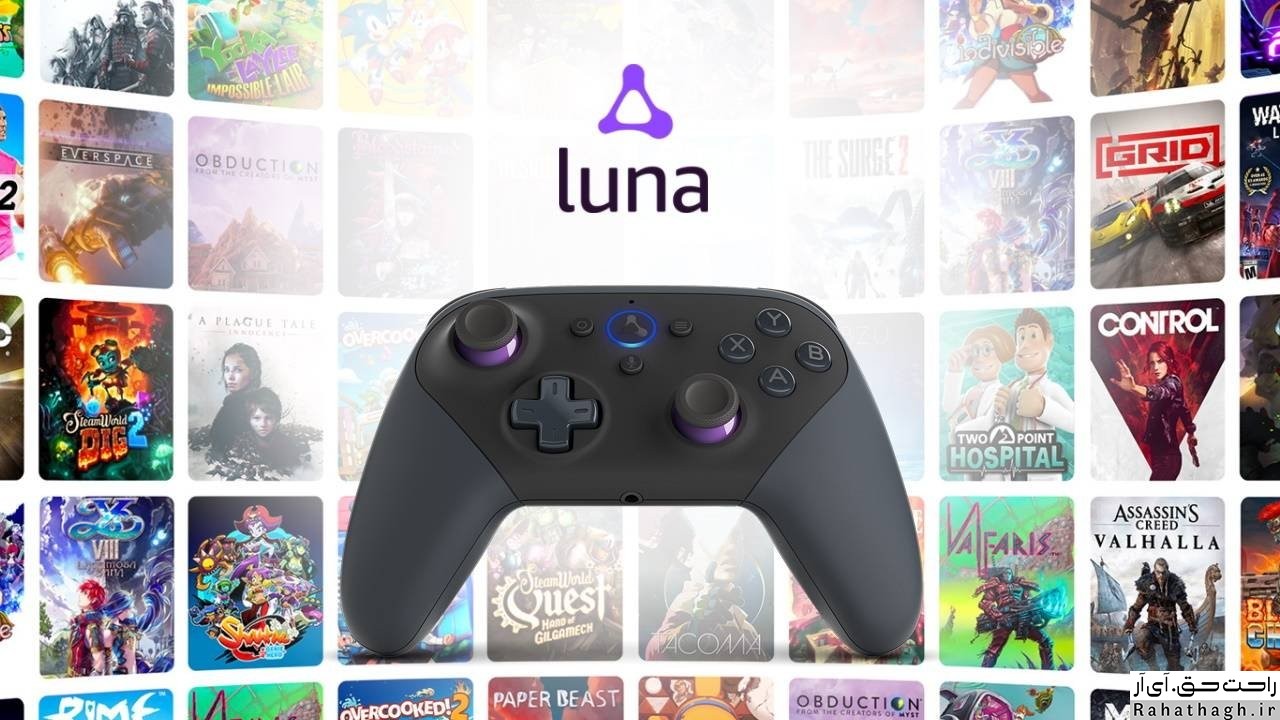 Amazon (NASDAQ: AMZN) is set to make its Luna game service available to Amazon Prime subscribers in conjunction with the Amazon Prime Day Festival on June 21 and 22. This could pave the way for a new source of revenue and increase the value of the company's stock.

It is worth noting that the company's latest quarterly revenue report shows revenue of $ 108.52 billion, an increase of 44% over the previous year. Obviously, this figure has broken analysts' forecast of $ 105.23 billion. The company reported earnings of $ 15.79 per share, which is contrary to analysts' estimates of $ 9.54.

As can be seen from the company's stock performance, Amazon continues to move forward: 3.67% growth in 5 days, 4.69% in 1 month, 9.44% in 3 months, and 3.9% growth since the beginning of the year. The company has been operating for the past year. Perhaps one of the reasons for this growth is the increase in online shopping since the beginning of the Corona epidemic. Currently, the company plans to increase its sales in the second quarter of the year to 110 to 116 billion dollars. Amazon hours of play on the Prime Video platform have increased by 70% compared to last year, so the arrival of Amazon Prime Day is expected to have a positive impact on sales.

The company's latest offer gives all Prime members in the United States access to a 7-day trial of the Luna cloud platform. Initially, access to Luna was limited to subscriptions to Amazon Fire TVs. However, the company has now lifted this restriction and Luna is compatible with other operating systems including Mac Apple, Windows PC and via the web on iPhone, iPad and Android.

Amazon (NASDAQ: AMZN) introduced Luna as its first move in the gaming industry in September last year. The platform has evolved to the point where it now competes with giants such as Xbox, Google Stadia, Game Pass and Microsoft xCloud. However, in the meantime, certain studies have already affected the Luna cloud gaming platform. For example, some testers claim that although games load quickly, the title library is very small. In addition, to have an uninterrupted game, you need to have an internet speed of at least 25 Mbps.