Polkadat (DOT) is listed in the Coinbase exchange

Polkadat (DOT) is listed in the Coinbase exchange 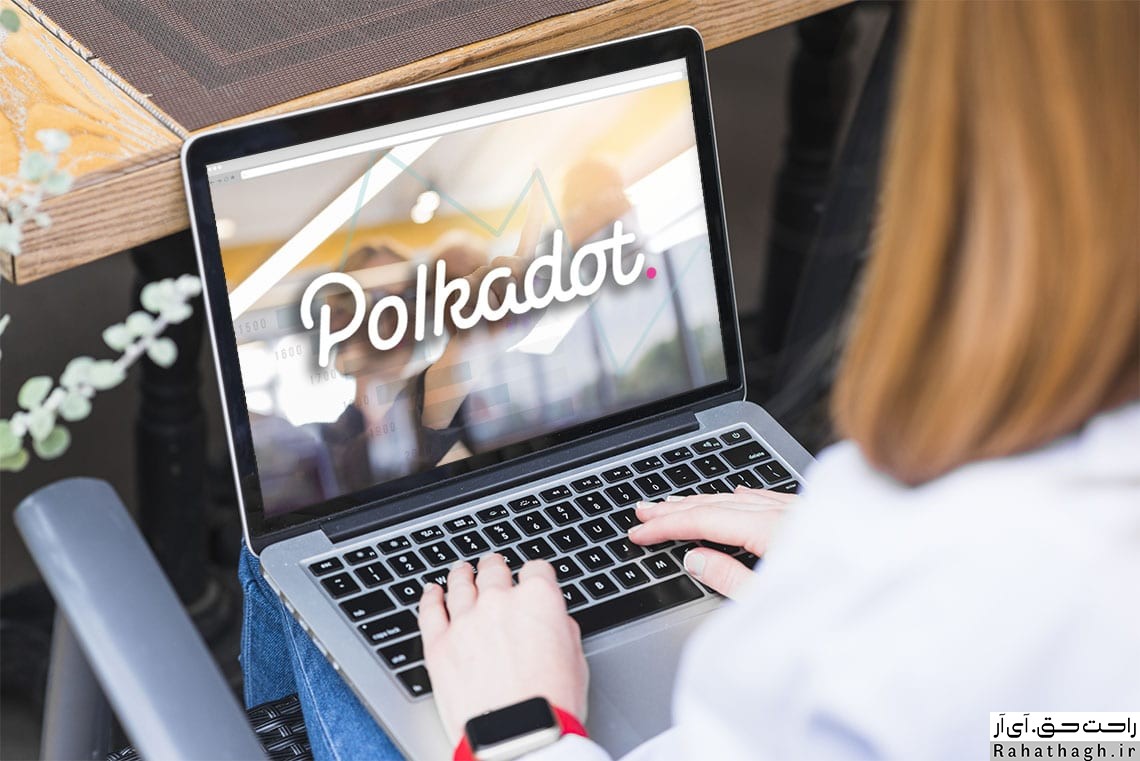 Coinbase, a major US exchange, recently announced that it will list the native cryptocurrency of Polkadat, DOT, on the platform.

According to the announcement, users of this exchange can deposit this currency from Monday, June 14th. If there is enough liquidity, its trading capability will be activated for users at 9:00 AM on Wednesday, June 16, Pacific time.

Users can trade DOT with various Fiat currencies, including the dollar, euro and pound sterling, and cryptocurrencies such as bitcoin and tetra.

Following this move, DOT will be listed in the Coinbase retail trading program, but the exact date is not yet known.

Coinbase has not yet commented on why the currency was chosen. It should be noted that Polkadat, with a market value of $ 23.1 million, is the ninth largest cryptocurrency in the market. Maybe this reason is enough to be on the list of currencies supported by this exchange.

Coinbase referred to Polkadat as a high-performance platform for cross-chain transactions, adding that the DOT token serves as a surveillance token for the Polkadat network, used for networking and security, as well as connecting new chains to the network.

Coinbase's decision to list DOT came weeks after it decided to add Dogecoin (DOGE) to the platform. In addition to these two currencies, Cardano, Sushi Swap, Tetra and several other currencies are also supported in this exchange.