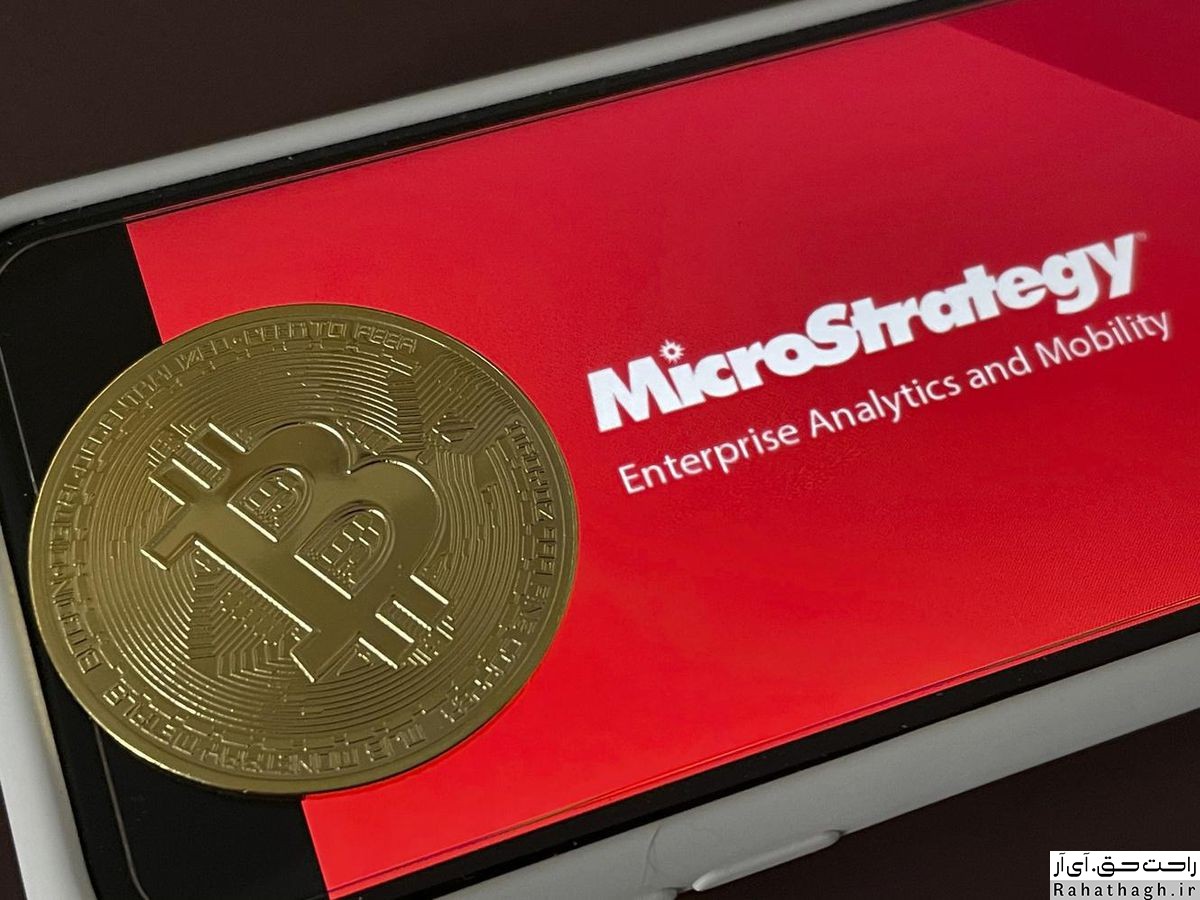 Save MicroStrategy's appetite for bitcoin seems to never end. At the request of the company to the SEC, which was released on June 14, the trading giant intends to sell its shares worth $ 1 billion to buy more bitcoins.
Microstrategy, despite having the largest amount of bitcoin reserves among other trading companies, still intends to double its investment in bitcoin. According to the latest developments, the company plans to raise $ 1 billion from the sale of its shares and thus Add money to your bitcoin assets.

As reported by BTC PEERS, Microstrategy announced on Monday that it has raised $ 500 million to buy bitcoins. As expected, the company is looking to increase its bitcoin assets by all means. Following this news, the microstrate stock grew by 13%.

In February, MicroStrategy CEO Michael Silver, a staunch supporter of Bitcoin, held a MicroStrategy World 2021 virtual conference with his 6,900 employees. Last month, bitcoin was put at great risk due to its high energy consumption, but Mr. Silver convened a meeting on bitcoin mining, in which he tried to push bitcoin mining toward greener options.