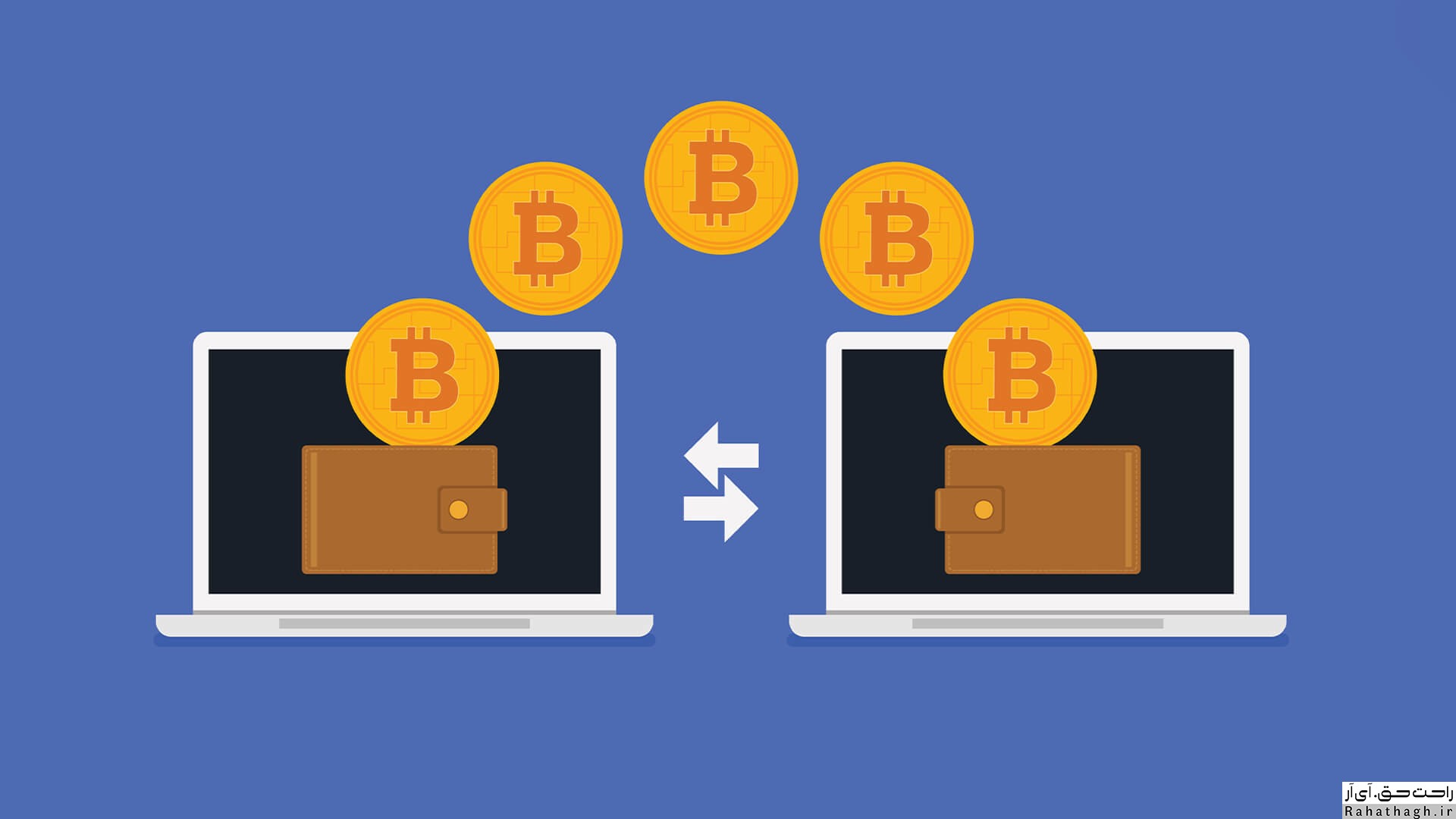 Chinese journalist Colin Wu, who covers the blockchain and cryptography industry, reported that on June 12, 687,249 bitcoins were mined, setting a record for 4,075 transactions. it is broken.

Meanwhile, the average number of bitcoin transactions per block is usually 1609, which shows a fourfold increase today.

Wu believes that the sudden increase is due to the restrictive measures taken by the Chinese government this week for bitcoin miners and the major reduction in the bitcoin hash rate, which indicates a reduction in the production of bitcoin blocks.