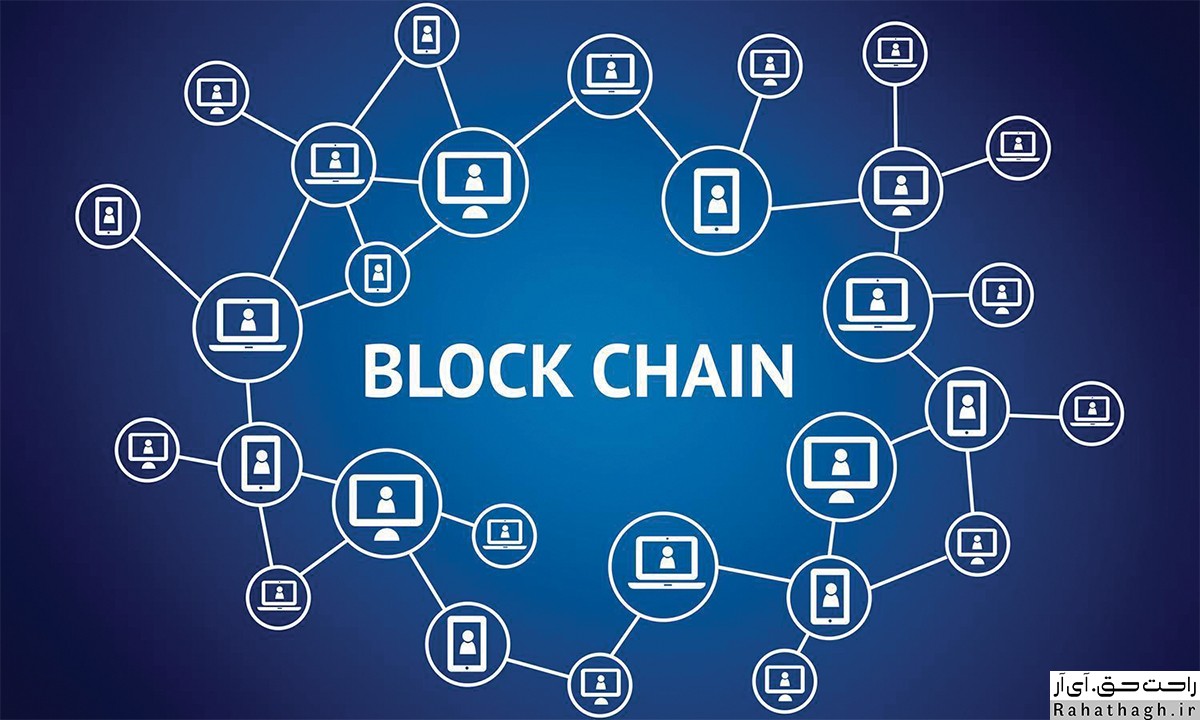 The Central Cyber ​​Security Bureau and the Information Committee of the Ministry of Industry and Information Technology of China (MIIT) have identified four key application areas for blockchain acceptance.

MIIT's five-item agenda for accepting the blockchain is part of a document presented Monday that details the guidance comments released to accelerate the development of emerging technology for industrial development.

As previously reported by the Cointelegraph, Chinese President Xi Jinping had previously called for the speedy adoption and approval of the blockchain in October 2019. This MIIT document describes this new technology as "an important part of the new generation of information technology" by presenting its argument for accepting blockchain.

According to the Ministry of Information Technology (IT), blockchain is among a host of new innovations such as big data and artificial intelligence that are vital to China's continued progress.

In this MIIT document, options such as economy, finance, industrialization and public services are mentioned as the main focus of blockchain development in the country.

According to MIIT, tracking, data sharing, and supply chain management are some of the uses for blockchain that can have a significant positive impact on the real economy. In the area of ​​finance, MIIT is calling for more interaction between blockchain and other emerging technologies such as cloud computing, artificial intelligence and the Internet.

MIIT proposes to accept blockchain for public use, which includes concepts such as smart cities and the use of new technologies in government services. The document relies heavily on the immutability of blockchain-based offices in improving evidence-gathering mechanisms in areas such as judicial deposit, civil registration, and administrative law enforcement activities.

As part of its development goals, MIIT called for the establishment of at least three firms and blockchain industries in China. The document also mentions international cooperation, especially under the auspices of Belt and Road.

Although the MIIT document emphasizes the acceptance of blockchain, there is no general reference to cryptocurrencies or tokens. Beijing continues to crack down on cryptocurrencies, and Weibo has reportedly banned the accounts of some "virtual currency influencers."