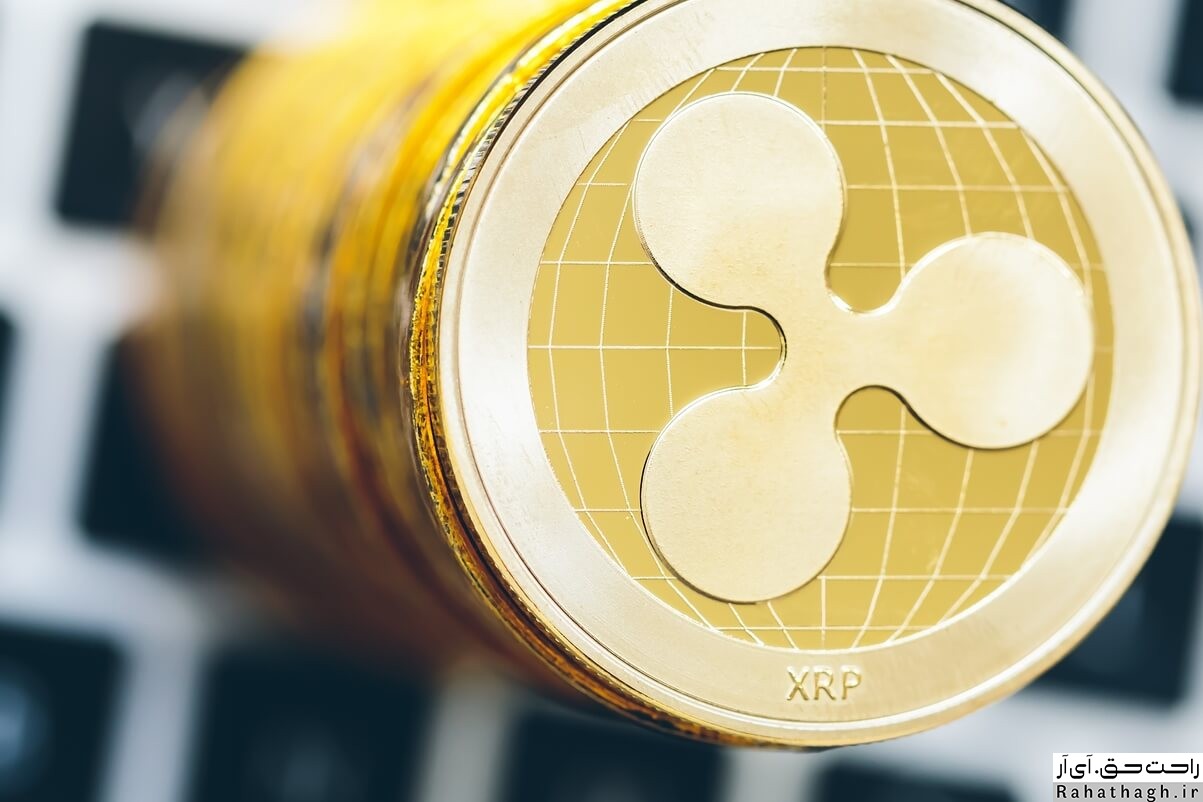 Ripple executives are looking for XRP transaction data at foreign exchanges to prove that most of the tokens were sold to non-US citizens. This is the latest attempt in Ripple's legal battles with the US Securities and Exchange Commission.

The legal team of representatives of Ripple executives has submitted a proposal with the aim of collecting information on the sale of XRP tokens made in foreign exchange offices.

In the ongoing legal battle, Ripple is not accused of selling XRP as registered securities. However, the company's executives have claimed that the sale does not violate US law. They now hope to gather new information from exchange offices to prove that XRP tokens were sold to non-US exchange offices outside the scope of the 1933 Securities Act.

In a statement released Wednesday, Ripple CEO Chris Larsen and CEO Brad Garlinghouse confirmed that they were seeking information from 15 digital currency exchanges that have been trading XRP since 2013 (1392) have been processed.

The defendants asked the court to issue letters requesting the Hague Convention to officials in the Cayman Islands, Hong Kong, South Korea, the United Kingdom, Singapore, the Seychelles and Malta. This request provides information on XRP transactions, including XRP trading volume, IP addresses and exchange policy. The defendants claimed that they were not able to provide this data independently and therefore needed the help of the court.