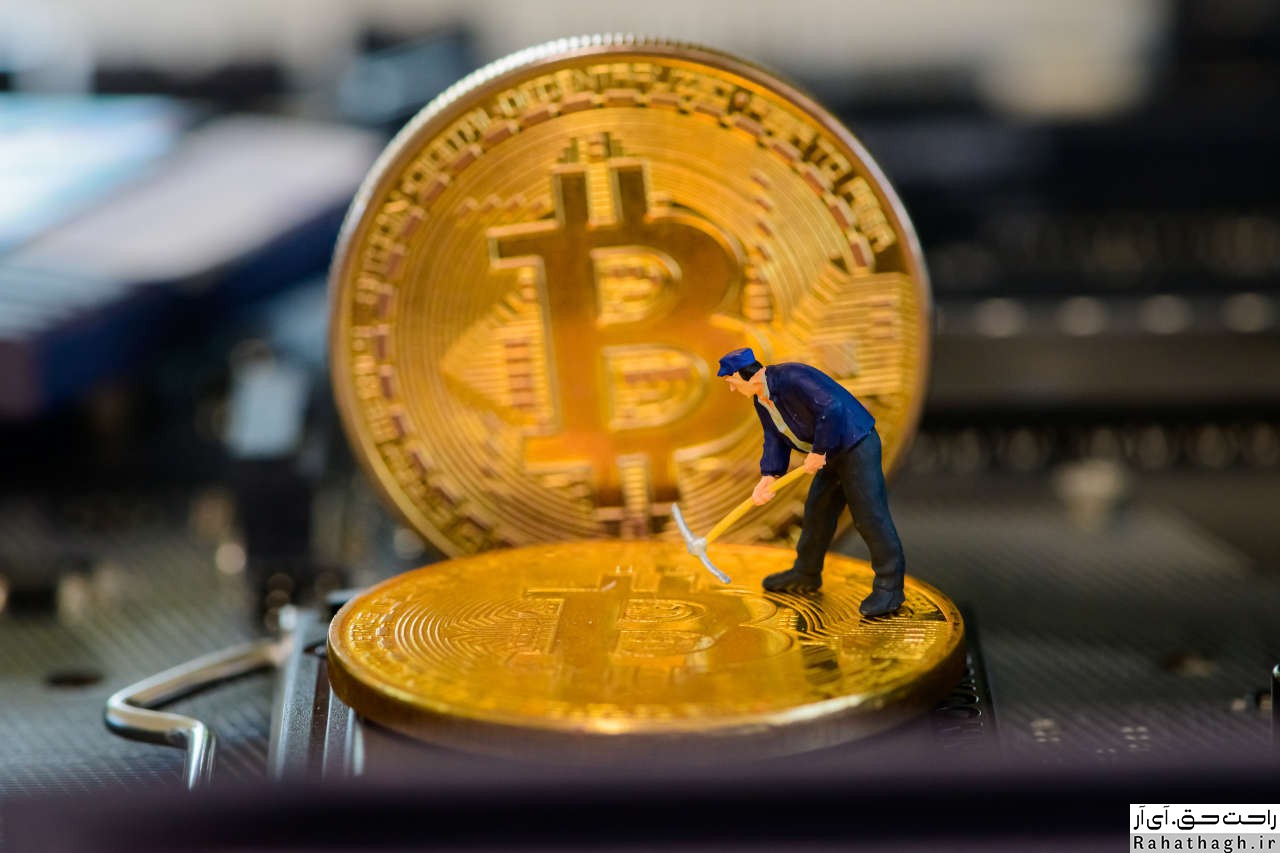 Intra-chain data show that the network extraction difficulty is set at 21.05 trillion at block height of 685440, a 16 percent drop from the highest recorded on May 13th.

In fact, the average production of a bitcoin block has risen to 11.8 minutes between May 13, the last date for setting mining hardness, and May 21, when the Chinese State Council reiterated the need for stricter cryptocurrency mining. .

This interval is 18% faster than the production time of 10 minutes per block, which was originally intended for the Bitcoin network. Given this situation, it is inferred that the average network hash rate has decreased to about 147 exacerbations per second (EH / s) between 13 and 21 May.

The seven-day moving average has remained at around 150 exacerbations per second, following a statement from China's State Council last Friday.

While some miners began migrating from China's northern provinces to the Sichuan Hydroelectric Power Plant, power plants in Sichuan have limited power supplies to high-consumption industries, including mining farms, due to delays in the start of the rainy season. اند.

It remains to be seen whether the Sichuan government will react to the policies of the State Council regarding repressive approaches to bitcoin mining activities. Meanwhile, some Chinese bitcoin miners are seeking overseas energy capacity to move their equipment out of China to avoid uncertainty over cryptocurrency regulations.