Montana + and the {extraction} of cryptocurrencies using solar energy

Montana and the extraction of cryptocurrencies using solar energy 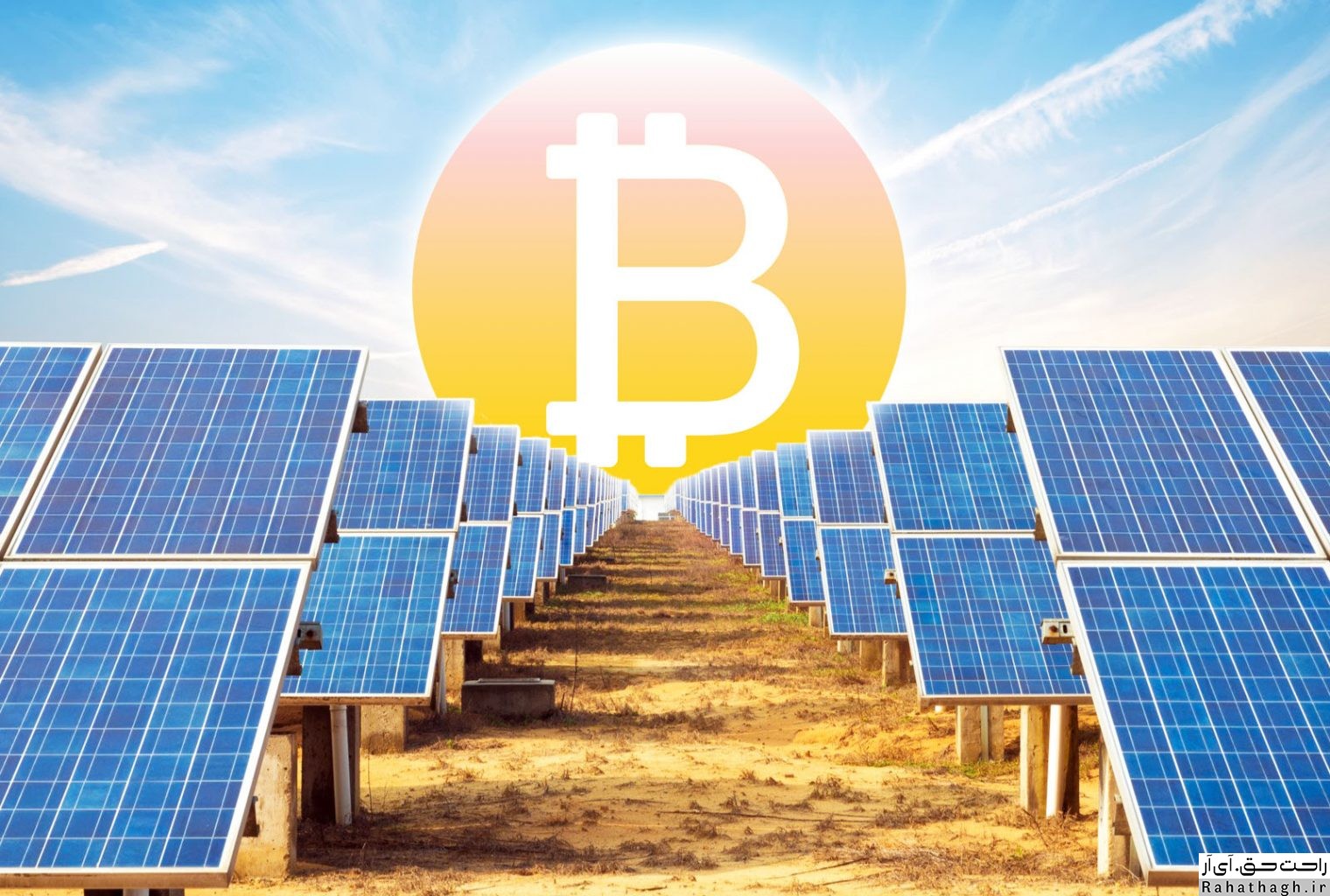 Madison River Equity LLC recently applied for a license to build one of the largest solar farms on private land in the Butte region of the United States.

Madison River is a subsidiary of FX Solutions, which develops and manages the Atlas Power data center. Atlas Power is mining cryptocurrencies and is set to expand its GPUs.

In case of obtaining all the required special user permits, Atlas Power purchases the Basin Creek Solar Project and uses solar equipment to power its extraction operations. This project has a 75 MW license from this state.

In the fourth quarter of 2020, Montana utilized just 116 megawatts of solar capacity, ranking 43rd in the United States, according to the American Solar Industry Association.

Matt Vincent, spokesman for the Solar Project, said Operation Atlas Power had reduced costs from the previous 65 MW to 25 MW.

The ultimate goal of this project is to power the cryptocurrency mining facility using solar energy and place the remaining energy on the grid. The developers of the project claim that the solar farm will be able to power about 40,000 homes.