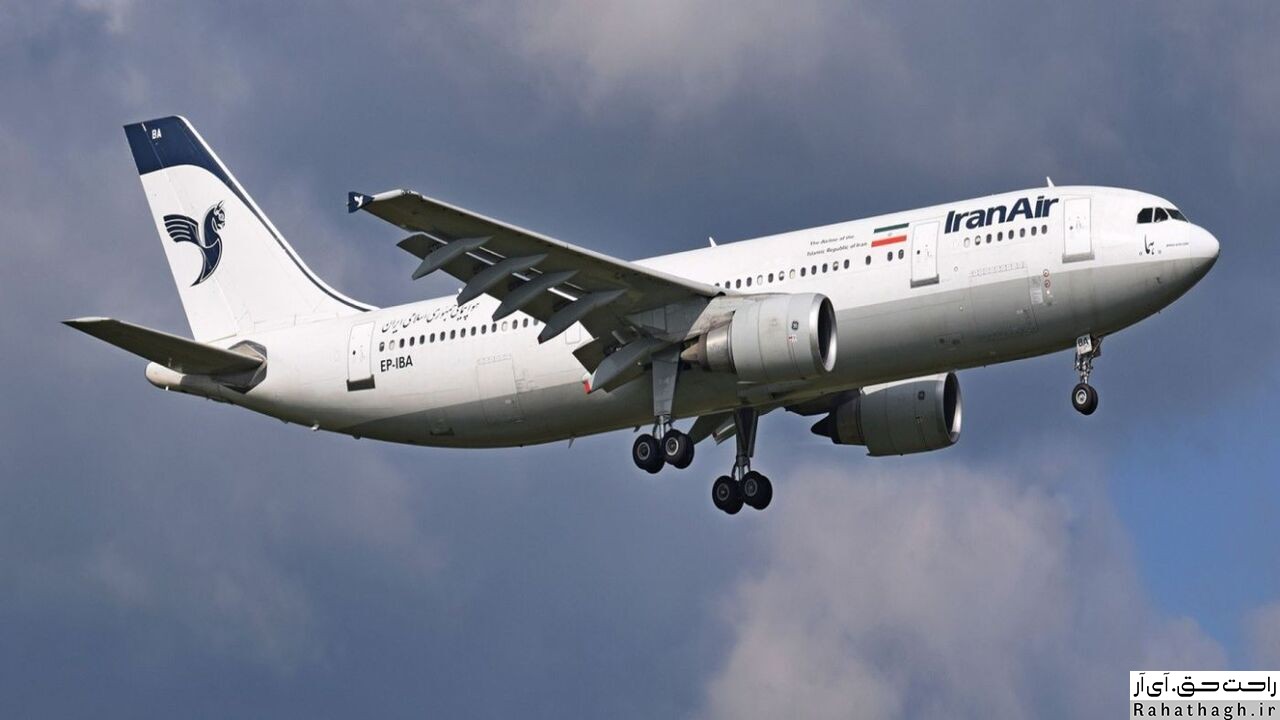 In order to move in the direction of digital economy and to use blockchain technology in the aviation and tourism industry, the Airlines of the Islamic Republic of Iran (Homa) intends to change the sales system by issuing a Homa ticket token called "Hematic" in a contract with Phoenix. Create the country's aviation industry.

As the first and largest airline in the country, in order to develop new services in the path of digital transformation and move towards the digital economy, blockchain technology with the help of Phoenix Company, as the first and largest infrastructure, according to IRNA on Tuesday. The head office distributed in Iran was employed in the aviation and tourism industry to issue, for the first time in the world, the technological generation of flight tickets based on tokens.

"One of the problems with selling plane tickets is unforeseen issues for individuals, which makes it very difficult to plan ahead for trips in the next few months and buy tickets early," Homa said in a statement today. On the other hand, airline passengers prefer to buy their flight ticket before the approach of holidays or occasions when there is a high probability that the ticket will be scarce, but in the ticket sales system, there is no possibility to buy an open ticket, meaning a ticket without time. Hematic tokens are designed to meet the stated challenges.

Citizens in the near future using hematic tokens can have new experiences of buying airline tickets of the Islamic Republic of Iran (Homa); In fact, using this token for economy class, it is possible to buy a ticket without time based on air distance, with this service, passengers can purchase this token in advance and over time, regardless of the city of origin and destination, and in accordance with Use the distance of your flights. There is also the ability to exchange this token with other passengers.

In the process of calculating the cost of flying with a hematic token, the air distance between the two cities or the so-called "natural mile" between the two cities is used. Each unit of this token is equal to the benefits of using a seat in economy flight over 100 nautical miles; For example, passengers must pay 4.1 tokens to purchase a ticket on the Tehran-Mashhad route, which is 410 nautical miles away. Also, on routes less than 250 nautical miles, at least 2.5 tokens will be received to issue a flight ticket.

According to Homa, the hematic token of the Islamic Republic of Iran Airlines (Homa) is a change in the ticketing process and a revolution in the Iranian aviation industry.