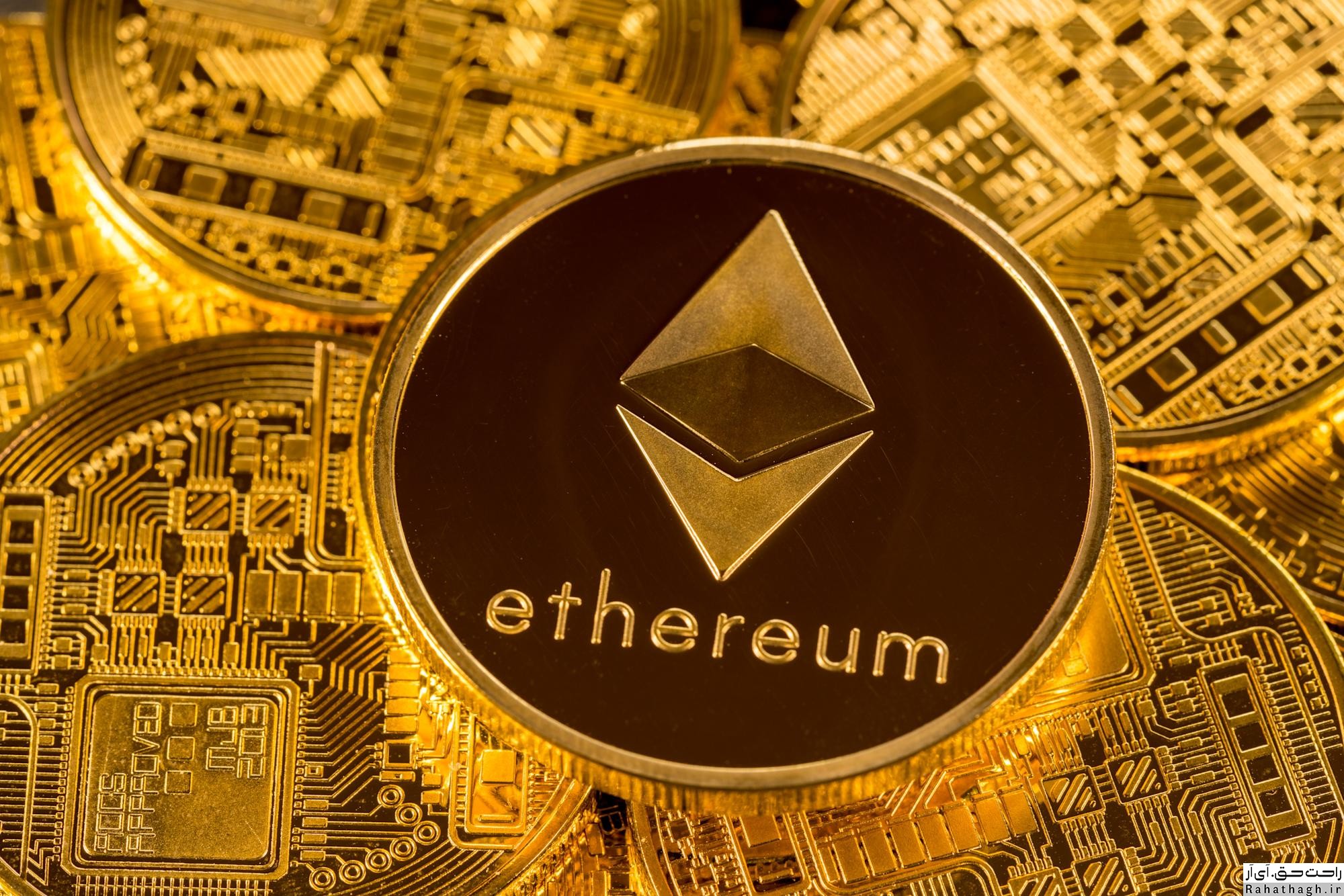 Analyzing the search data, the United States shows the highest level of interest in Ethereum (ETH), followed by Germany and Turkey.

The word "Ether" is searched 1,116,000 times a month in the United States, with the exception of novice chemists, who search the Internet for the world's second most valuable cryptocurrency about 36,000 times daily, according to Invezz.com. .

Germany and Turkey also ranked second and third with 736,300 and 408,500 searches per month, respectively. Among the top three countries, Germany has the highest per capita word search, with 9.46 searches per 1,000 Internet users, more than 3.57 searches in the United States.

According to Google Trends, there has been a significant increase in the number of Google Ethereum queries since the beginning of 2021, setting a new historical record to date.

Ether prices have risen nearly 400 percent since January, rising from about $ 700 to $ 3,346. As Ether's dollar value grew, Ethereum 's dominance in the cryptocurrency market value classification increased, with Ether accounting for nearly 20% of the total cryptocurrency market capital since early May.

Despite the fact that the price of these cryptocurrencies has retreated by almost 25% from its new price record, ether investment products have continued to flourish this month.
Atrium Network Trading Fee has dropped 71% from its most recent high.