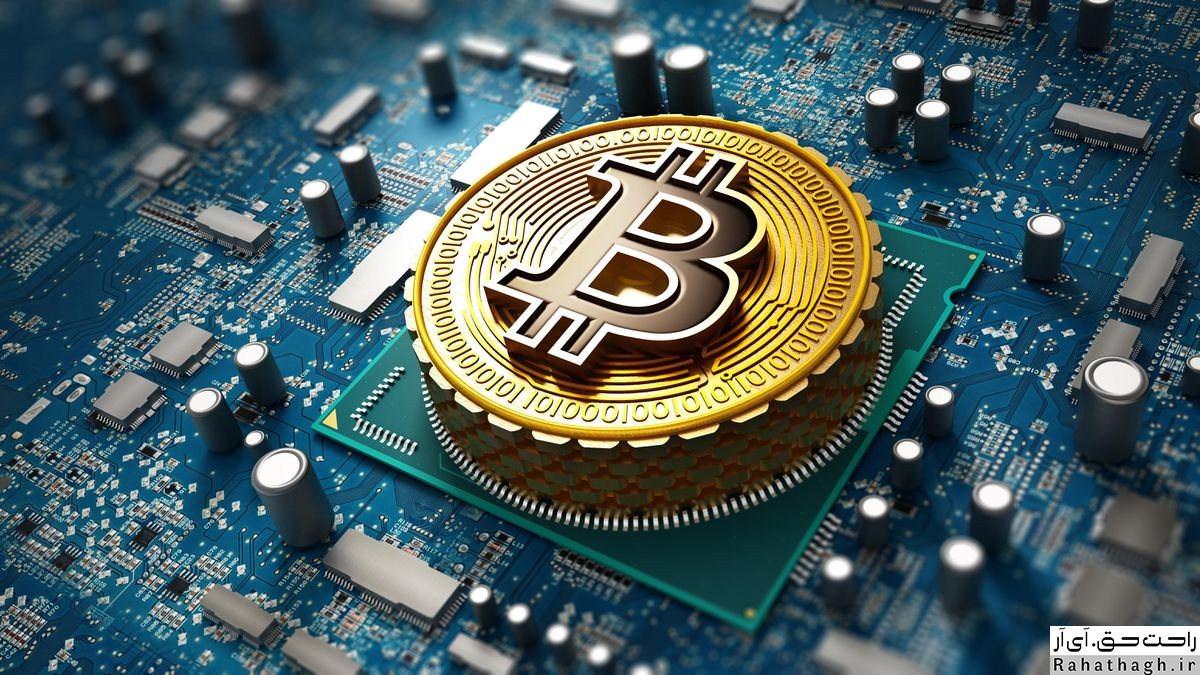 It was first announced on Twitter by Brad Mills, an investor, podcast host and bitcoin fanatic, that the film aims to serve as a definitive argument for "why Bitcoin puts the world into renewable energy." "Transfers faster than governments."

Miles's choice for director is Jamie King, best known for STEAL THIS FILM, a documentary series about BitTorrent and one of the first examples of massive free investment and sharing. In an interview with Cointelegraph, King said that the story of bitcoin energy consumption has come into play.

"The idea for this new project, for which we are now raising funds, came as a result of increasing attention to bitcoin energy consumption. "Obviously, this comes from Ilan Musk announcing that he will not accept bitcoins for his cars right now, and this is part of the FUD that we are seeing more and more repeated."

Earlier this week, billionaire Ilan Musk tweeted that Tesla would no longer accept bitcoins for payment. A theory that made accusations of hypocrisy, but their content was reflected in the mainstream media.

Despite Ilan's struggles, it is difficult to calculate the amount of "dirty" energy consumption by Bitcoin, and even estimates based on Chinese consumption may only paint a harsh picture.

Regardless, King and crew are not trying to argue that Bitcoin is a clean, green technology.

"I think it's important to know that bitcoin uses a lot of energy. This is part of its design. "The question we have to ask is, is it worth it?"

King said those who instinctively answer "no" to this question may not have done their research, and in the broader social, political and economic context, the state of bitcoin energy consumption is obvious.

So far, the community has reacted warmly, raising bitcoins in just 48 hours. King also notes that while the Bitcoin Lightning Network did not receive the expected acceptance, small sponsors began to flock after the Lightning project was launched.

"I guess what we can see is that Lighting is very real for small bitcoin donations, I'm glad to say," he joked.

In the end, King's goal is not to throw mud at the FUD-stars, but to educate and excel the film.

"I do not want to just argue with the idea that this is a waste of energy. Rather, it creates something that inspires people to know that Bitcoin is truly amazing. That means breaking the FUD with a higher goal! "