Home Economic Calendar Gold Analysis Forex Analysis Contact About
The growth of the number of bitcoin wallets of institutions has started again with 100 to 1000 coins :: Rahathagh.ir/حمید راحت حق

The growth of the number of bitcoin wallets of institutions has started again with 100 to 1,000 coins 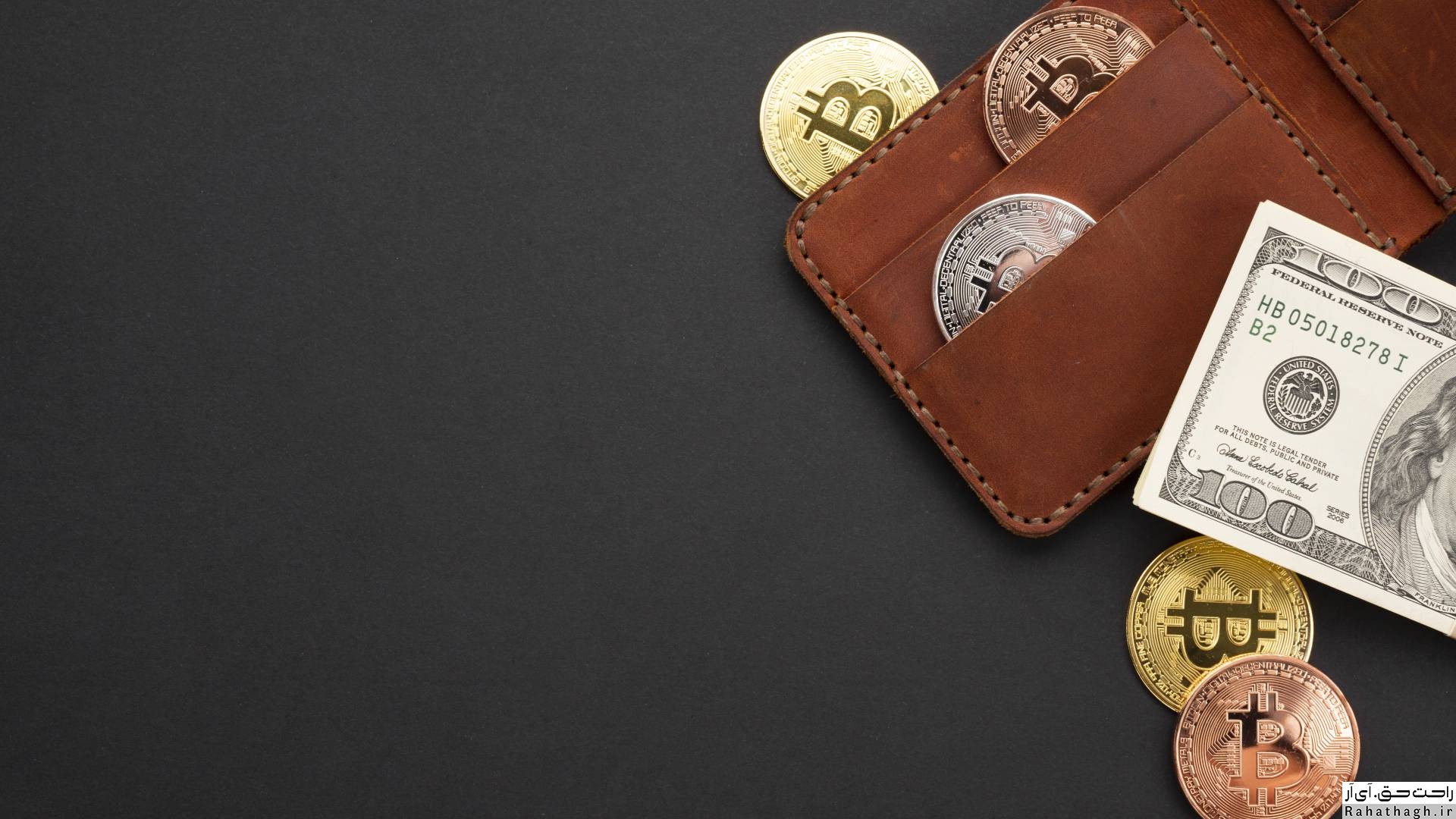 The chart provided by Golsnood shows that bitcoins stored in wallets are increasing by 100 to 1,000 coins.

The Golsoon chart, shared by the chief investment officer of Moskov Capital, shows that the number of Bitcoin wallets holding 100 to 1,000 BTC has risen again after falling slightly in April.

Lex Moskowski explains that wallets in the 100-1000 bitcoin range show that financial institutions use a specific protocol to store funds on platforms such as CoinBase, BitGo, and so on.

Lex also explained that CoinBase keeps funds in its wallets and divides them into categories of 100 to 120 bitcoins. He believes that this resumption of growth is good news for Bitcoin.

Earlier, U.Today reported that an unprecedented amount of Bitcoin - 12,234 BTC - had been withdrawn from the CoinBase exchange, which was probably done by institutions.

According to a recent tweet from Golsnood, the number of active Bitcoin addresses (seven-day average) has risen to a three-month high of 65,659.

The highest similar rate was detected on February 9, at 65,525 addresses.