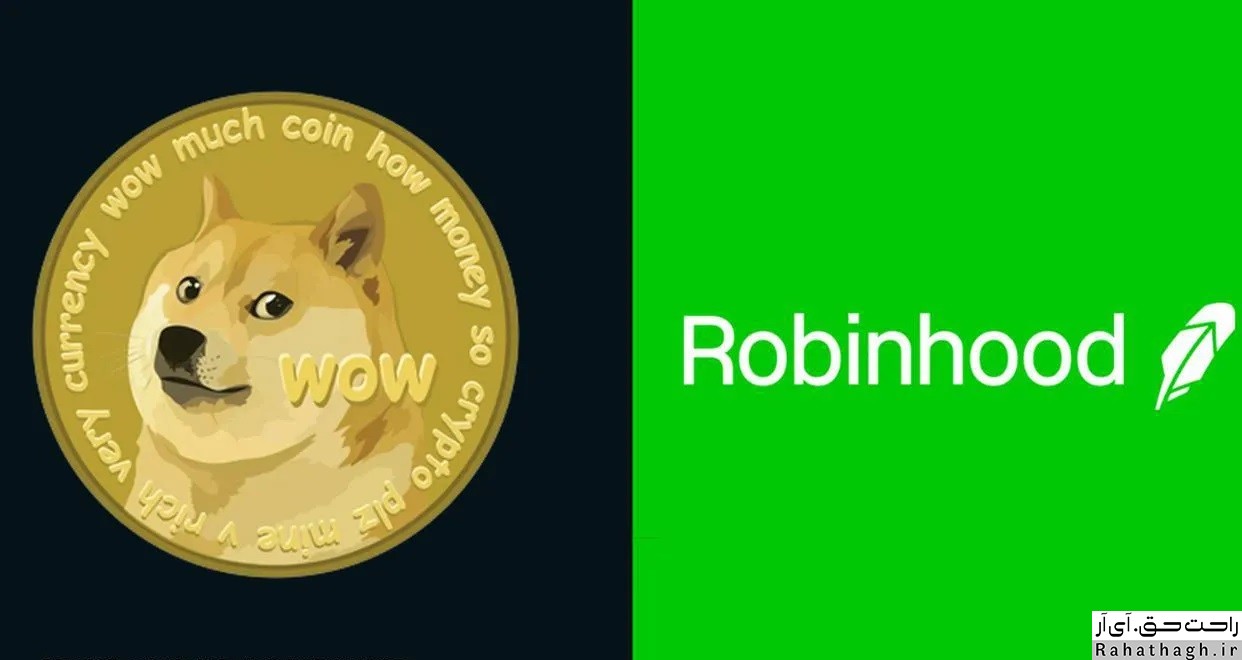 Dogecoin has been waiting for weeks for Ilan Musk to host Saturday Night Live, hosted by Ilan Musk, as he was expected to use the opportunity to promote his favorite currency.

Although he (and his mother) mentioned Dogecoin several times during the show, the price did not rise as expected. Conversely, the price of the fourth largest cryptocurrency in the market, which was about $ 0.66 before the start of the program, fell to $ 0.51. The sales pressure caused by this drop was simultaneously accompanied by problems in the Robinhood mobile application.

This is not the first time this has happened. By mid-April, Robinhood had experienced several disruptions to its service. Simultaneously with the broadcast of the program, Robinhood had announced that he would soon solve the problem caused by the fluctuations and the high volume of transactions.