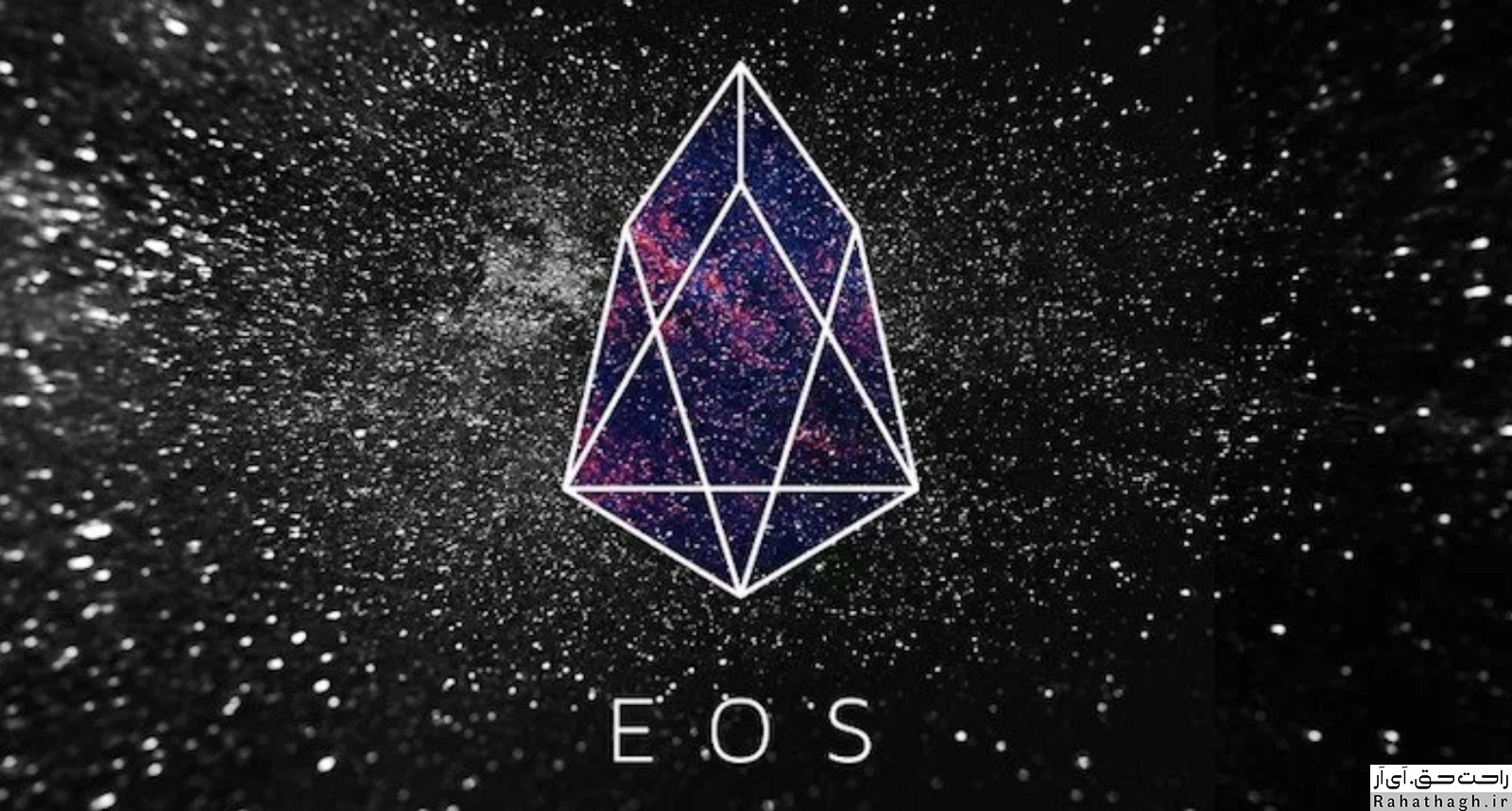 As of May 5, the price of EOS has increased by more than 100% following the recent upgrade of its protocol.

The most important developments of the network during the last month have been related to resource allocation and receiving bonuses.

A recent Block.one report states that the protocol needs to increase inflation from the current rate of 1% to between 1.2% and 3.8% to increase the financial incentives of voters and bloc producers.

The second major development for the protocol is the EOS PowerUp model, which allows users to pay for a 24-hour network connection for a transaction fee.

The PowerUP model offers EOS token holders another way to earn returns by depositing unused EOS tokens to receive a percentage of the total "boost" costs generated by the network.

This option has become increasingly attractive as most traders look for ways to avoid high transaction costs on the Atrium network.

VORTECS data from Cointelegraph Markets Pro began identifying the EOS uptrend on May 4, before the recent price increase.

The VORTECS score is a comparison of the algorithm of historical and current market conditions, which is derived from a combination of data including market sentiment, trading volume, recent price changes and Twitter activity.

As can be seen in the chart above, the VORTECS for score for IAS in the first few days of May before reaching the green zone for a high score of 68 on May 4 was in the yellow range. It was just an hour before the price increase and within two days it started to accumulate 100%.