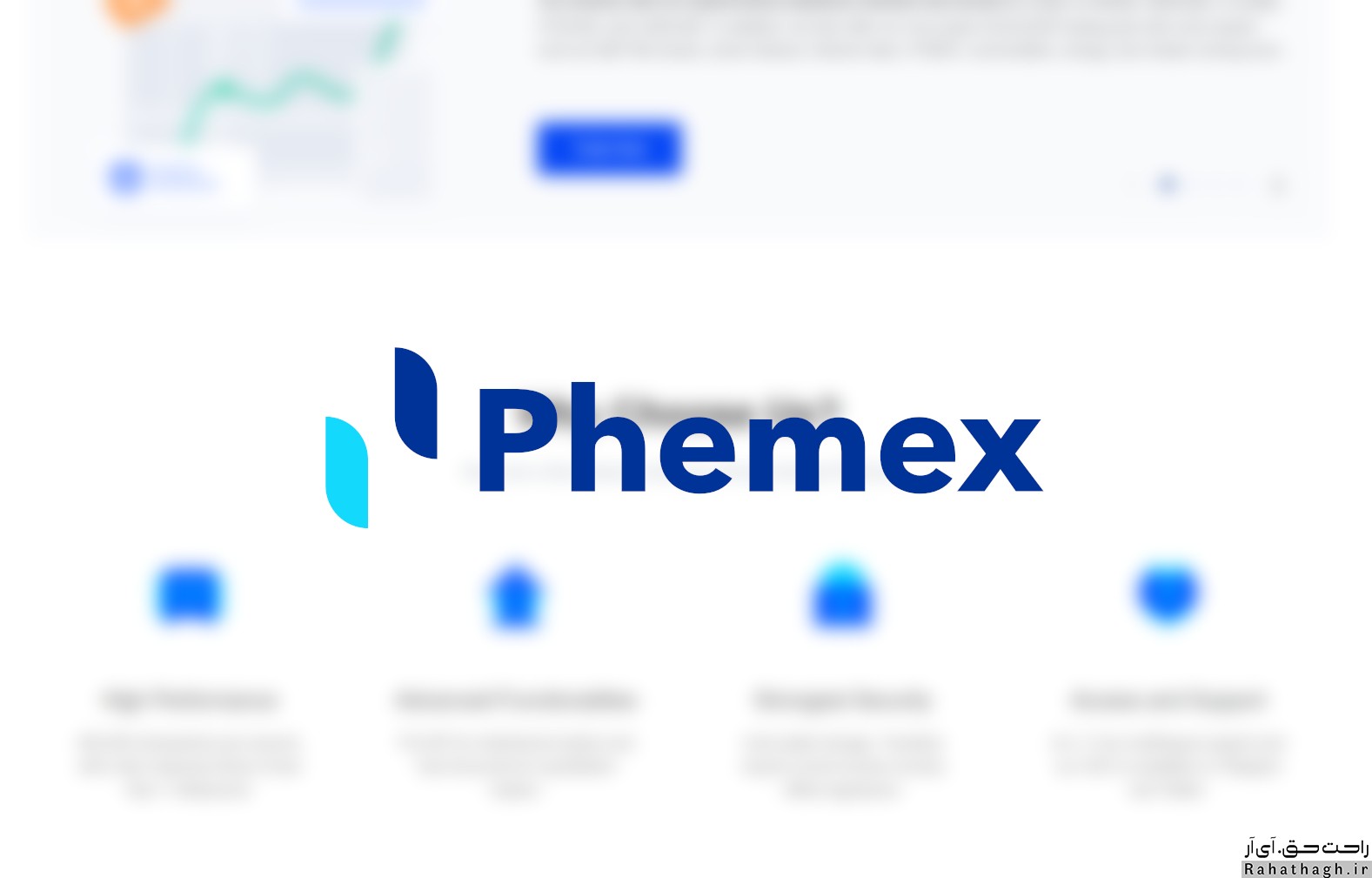 The platform implements a rigorous evaluation process for its newly listed currencies. Each entry is examined carefully enough and only currencies are available to the users of this exchange that meet all the set criteria. Meanwhile, users can always provide feedback and suggestions on new features or tokens to the FMEX support team.

Phemex was one of the exchanges that stopped XRP trading and removed this popular cryptocurrency from its list. Since then, the XRP market has returned to normal, and this fact, in turn, has influenced the decision to re-establish spot trades and XRP contracts at the FMX exchange. Users can now access XRP / USDT spot trades as well as XRP / USD linear contracts with up to 20 levers.