Equipping 10,000 taxis in the UK with Ethereum-based payment gateways in the future

Equipping 10,000 taxis in the UK with Ethereum-based payment gateways in the future 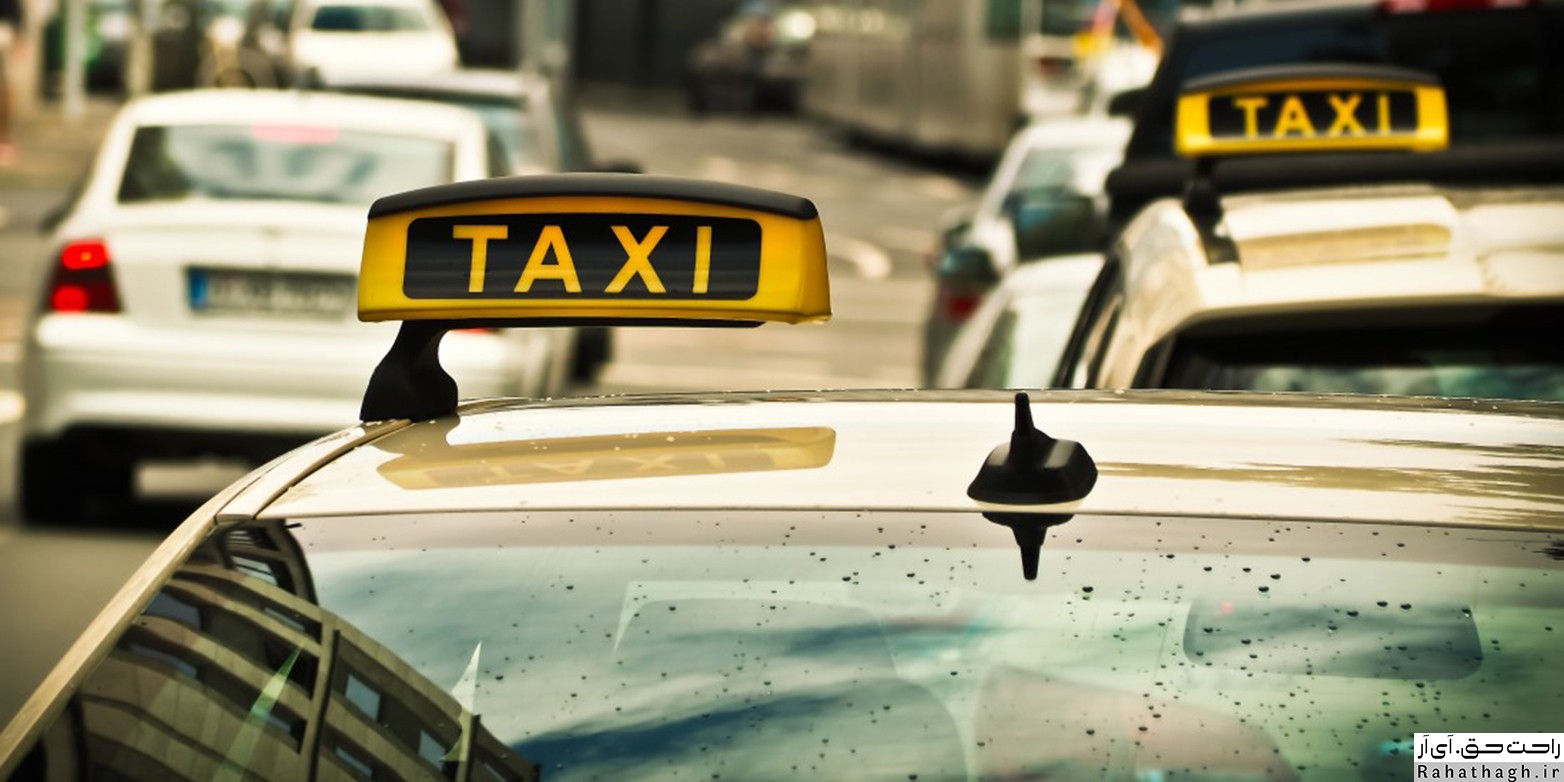 According to an announcement released Monday, HIPS mobile payment companies and the Nordic taxi payment platform will work together to enable taxis in the UK and Scandinavia to accept cryptocurrencies on the Ethereumblockchain.

Under the partnership, 10,000 taxis in the United Kingdom and 20,000 taxis in Scandinavia will be able to use the toll booth after passing the beta test in November.

The platform will initially accept the USDC Stable Coin and the native HIPS token called the Merchant (MTO), which is issued on Ethereum and under the ERC-20 standard. According to the announcement, the acceptance of other cryptocurrencies will be on the platform's agenda as soon as possible.

The system, which essentially includes the HIPS Merchant Protocol and its HMP payment gateway platform and native tokens, has been described as a "solution that borrows concepts such as" consumer protection "from the traditional card payment industry. "Atrium blockchain enters."

The HIPS system works with a wide range of payment platforms to enable cryptocurrencies to pay for everything from Time Magazine subscriptions to organic vegetables.

Launched earlier this month, the HIPS system is designed to work with any blockchain capable of supporting smart contracts; This means that in the future he will use not only Ethereum but also Cardano and Solana.

In fact, the protocol, which has the ability to "speed up real-time trading", was developed not only for Atrium, but also for a blockchain like Solana, which the statement described as "a fast blockchain that It can support more than 50,000 transactions per second. The block time in this blockchain is 400 milliseconds and its transaction fee is approximately $ 0.00001. "

This speed is enough even for the shortest city trips by taxi.