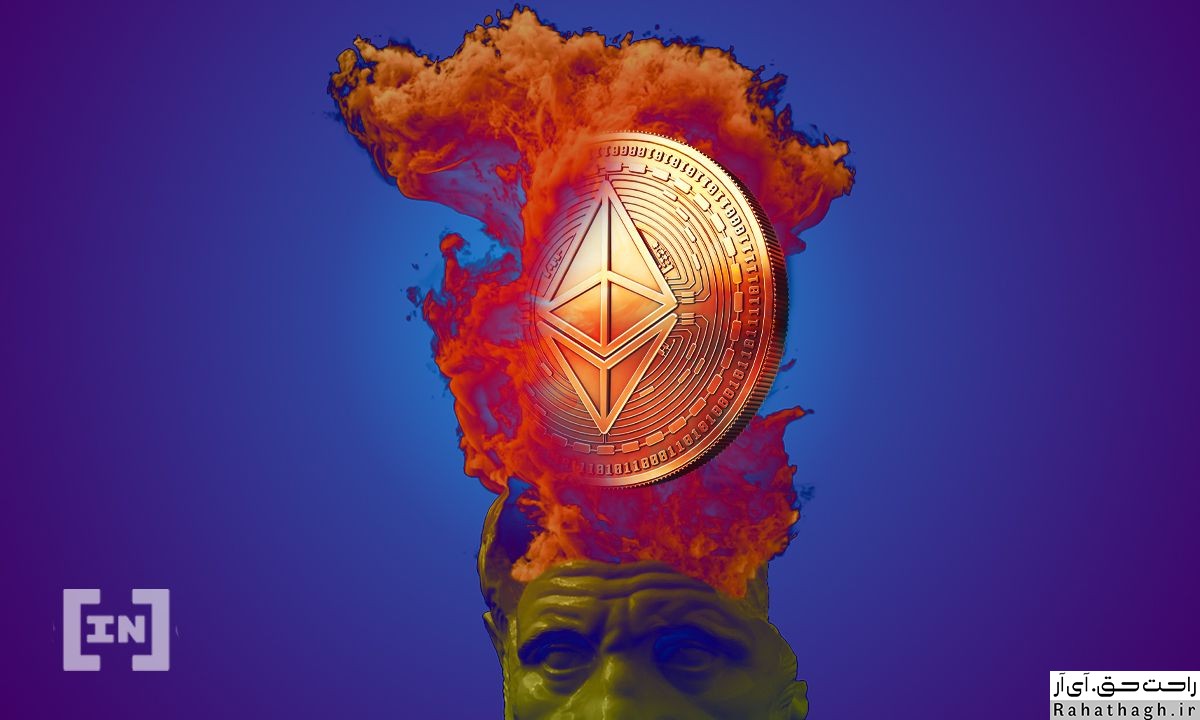 A chart provided by the popular analytics company Glassnode says that the number of active ETH addresses has steadily increased since the beginning of this year.

The next day, April 22, the second largest digital currency at the BitAstam exchange reached a record $ 2,575.

The launch of the three Ethereum ETFs, which began trading on the Toronto Stock Exchange in Canada on April 20, was partly due to the price increase.

For now, however, Ethereum has fallen and is trading at $ 2,272, according to CoinMarketCap.