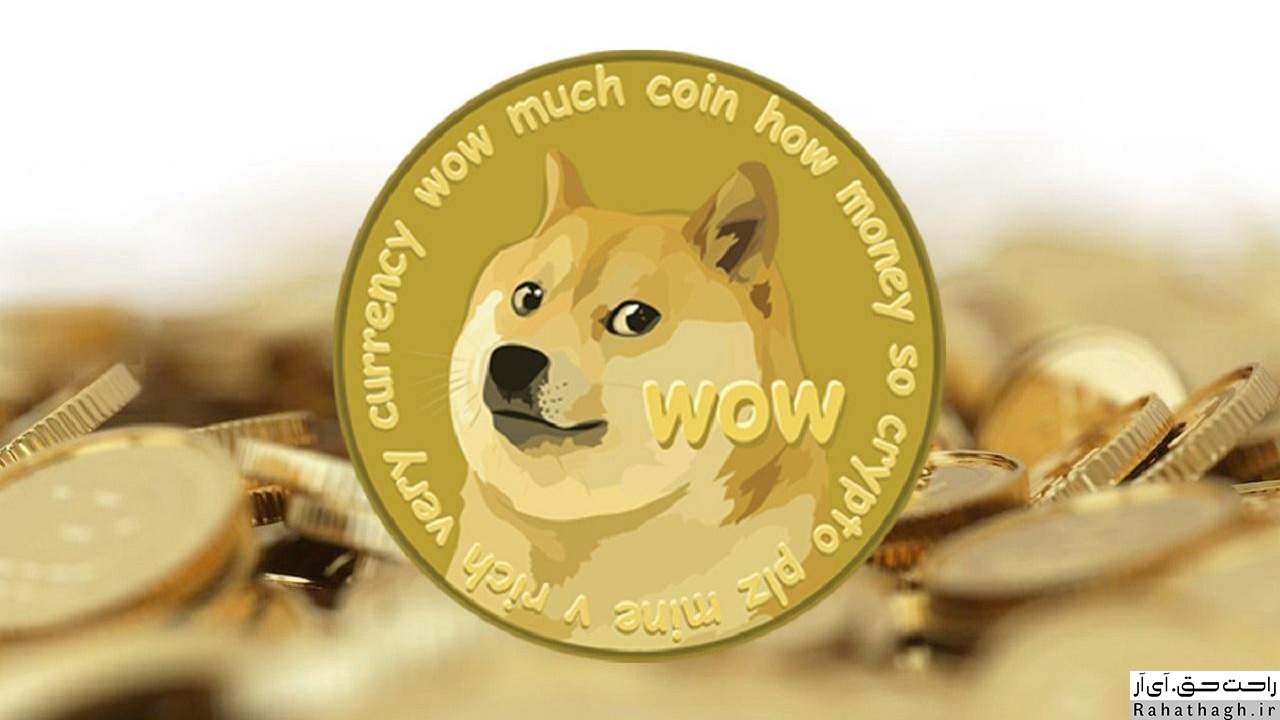 The dramatic rise in the price of Dogecoin (DOGE), which ranks third in terms of market value, coincides with the resurgence of Dogecoin whales due to rising blockchain standards in the past 24 hours.

More than $ 12 billion in Dogecoin was transferred to the blockchain yesterday, according to BitInfoCharts. On that day, only $ 6 billion in ether (ETH) was processed in the Ethereum network.

Prior to the recent jump in Dogecoin due to Reddit pumps and Ilan Mask tweets, the currency had only reached $ 0.01 once in its eight-year history. The sudden increase of 400% of this currency and reaching a price higher than $ 0.30 during the last week, has attracted a lot of attention and has been followed by a review of Dogecoin subreddits.

According to Skew.com analysts, last week the number of new subscribers of this sub-reddit increased in line with the increase in the price of this Altcoin, from hundreds to thousands in one day.