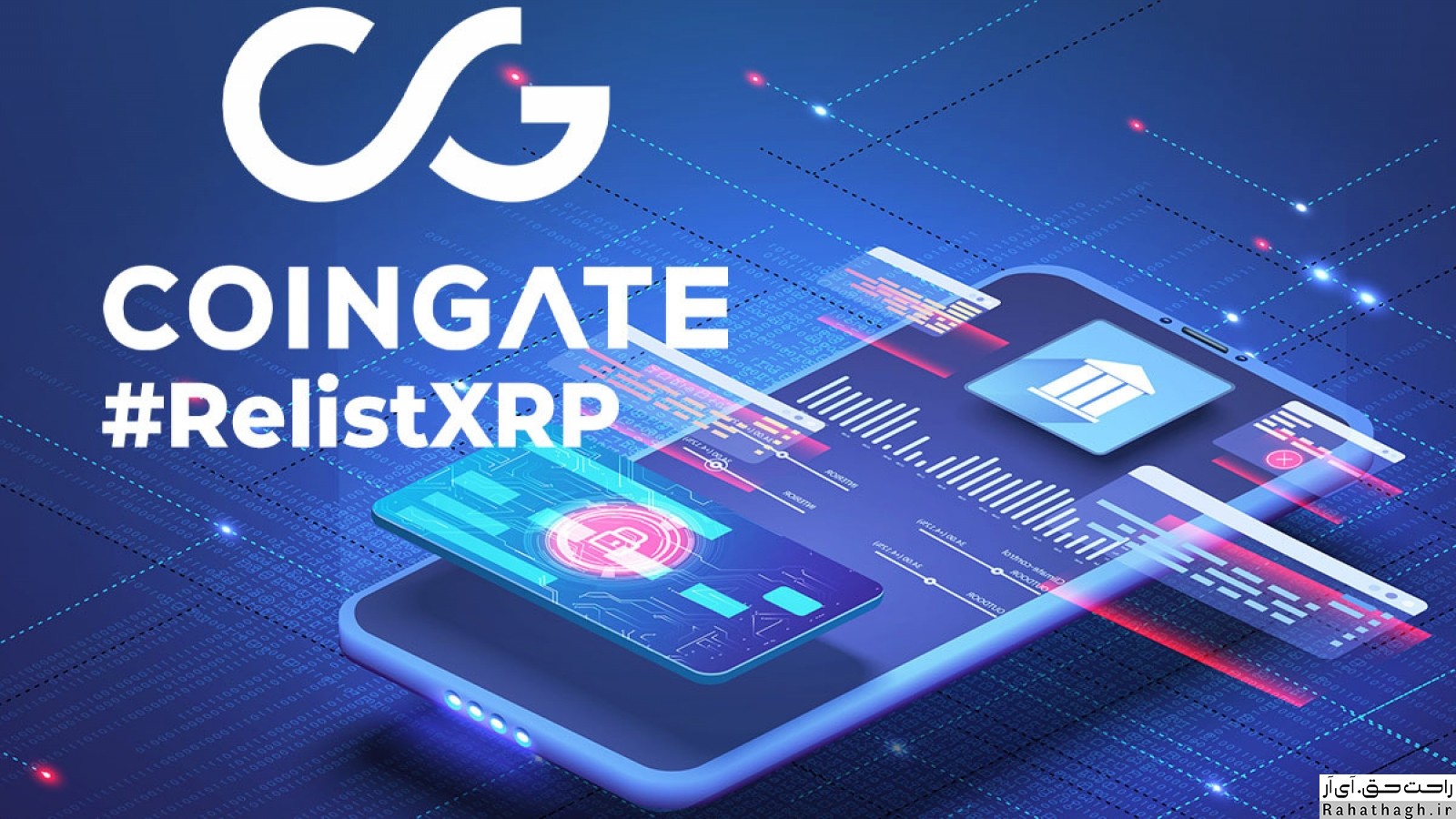 CoinGate, a digital currency payment service based in Lithuania, has returned the XRP token to its platform.

The company announced in an April 9 announcement that non-US users could now purchase the XRP token and use it as a means of payment.

CoinGate attributed the change to Ripple's success in his legal battle with the US Securities and Exchange Commission.

In particular, he referred to an out-of-court comment made by Judge Sarah Netborn, made by Ripple's lawyer at a hearing:

However, the case began after the first court hearing in Ripple's favor, where one of the judges observed that XRP "has a useful tool that distinguishes it from Bitcoin and Atrium."

The company says that as soon as the legal clarification, we will take the next steps in the lawsuit between the SEC and Ripple.

The cryptocurrency community has tirelessly called for XRP to return to US trading platforms after XRP reached its highest price in three years.

Coinbase, Binance.US and Kraken have all suspended XRP transactions in the US due to SEC crackdowns.