Home Economic Calendar Gold Analysis Forex Analysis Contact About
Ripple proved that the SEC did not warn them about the "securities" of the XRP currency :: Rahathagh.ir/حمید راحت حق 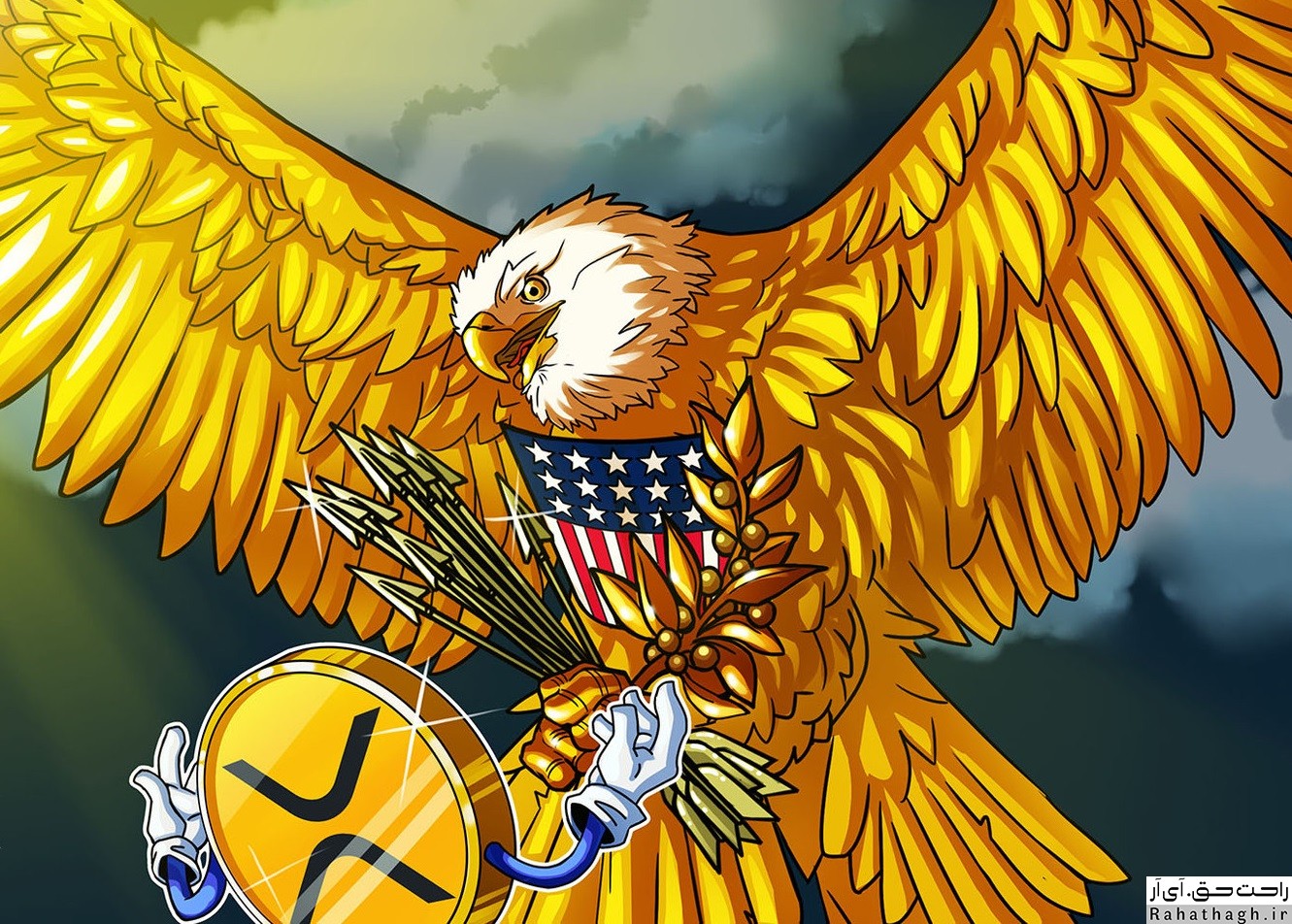 During a pre-trial conference between Ripple and the Securities and Exchange Commission (SEC), Matthew Solomon, who represented Ripple CEO Brad Garlinghouse, claimed that in the countless discussions that took place during the year In 2019, the SEC did not inform exchanges about the status of XRP "securities".

We have found findings that show that in 2019, the SEC had complex discussions with key market players such as exchange offices and apparently did not inform them at the time that the currency XRP is considered as a securities or investment contract. "Once again, as the case progresses, it becomes clear that the XRP currency cannot and will not be considered a security."

Garlinghouse also filed a petition at the previous conference to close the lawsuit.

His lawyer at the conference denied Garlinghouse's involvement in Ripple's sales program. This charge is one of the main parts of the SEC complaint. The lawyer insists that his client did not know that XRP currency could be considered an investment contract.

Another former Ripple CEO, Chris Larsen, is represented by Paul Weiss’s Martin Flumenbaum. He also claimed that his client also requested that the case be closed.

Jorge Gerardo Tenreiro, Jon Daniels and several others represent the SEC. They insist that Ripple offered and sold the XRP currency as an investment contract.

The legislature warned federal judge Analisa Torres that it was likely to respond to Ripple's defenses.

In response, Ripple's lawyer, Andrew J. Ceresney, accused the company of trying to prevent the truth from being discovered.