The former head of the SEC described the lawsuit against Ripple as a "wrong death"! 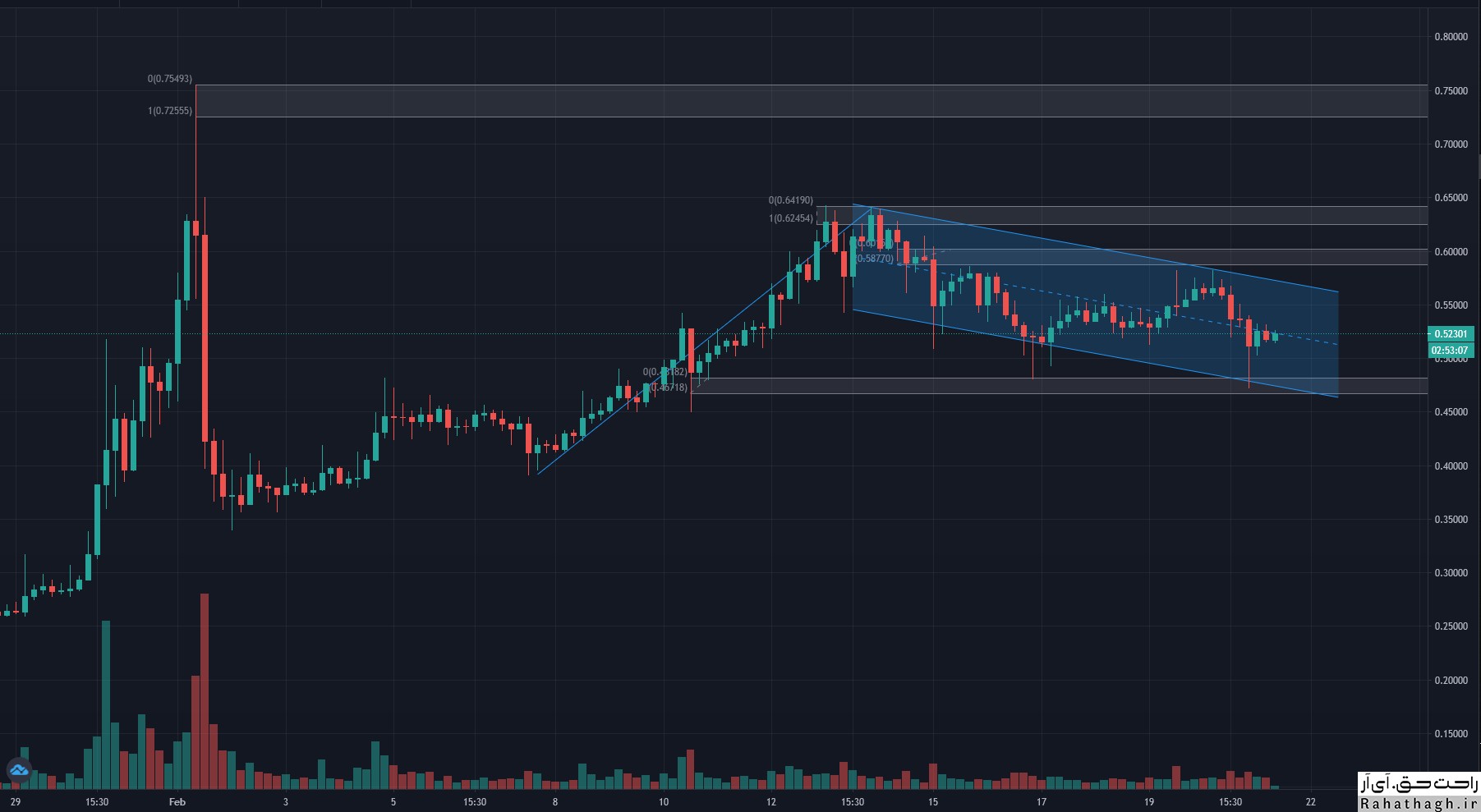 Former SEC Chairman Mary Jo White, in support of Ripple against the regulator, described the SEC's conduct as a "wrong death." The SEC filed a formal complaint against Ripple Labs and two of its directors in late December. The lawsuit alleges that Ripple Laboratories sold unregistered securities, prompting most US exchange offices to announce that they would remove XRP from their platform. White stated:

"As a former U.S. attorney and president of the SEC, you know that if a case takes a long time to process, you probably should not raise it."

Ripple is looking for an ascending defeat!

The SEC lawsuit against Ripple had a devastating effect on the price of XRP after it was removed from several exchanges, causing it to lose most of its profits during the year and fall to a three-year low. However, while everyone believed the lawsuit would eliminate XRP trading in the United States, the altcoin recovered to $ 0.56.
By the time the bull flag pattern on the 4-hour chart is confirmed, Ripple is preparing for a defeat. Keeping the price above $ 0.5 is still the key to uptrend.

The Altcoin seems to have made up for most of its losses following the SEC petition and is now embarking on another pre-litigation move.