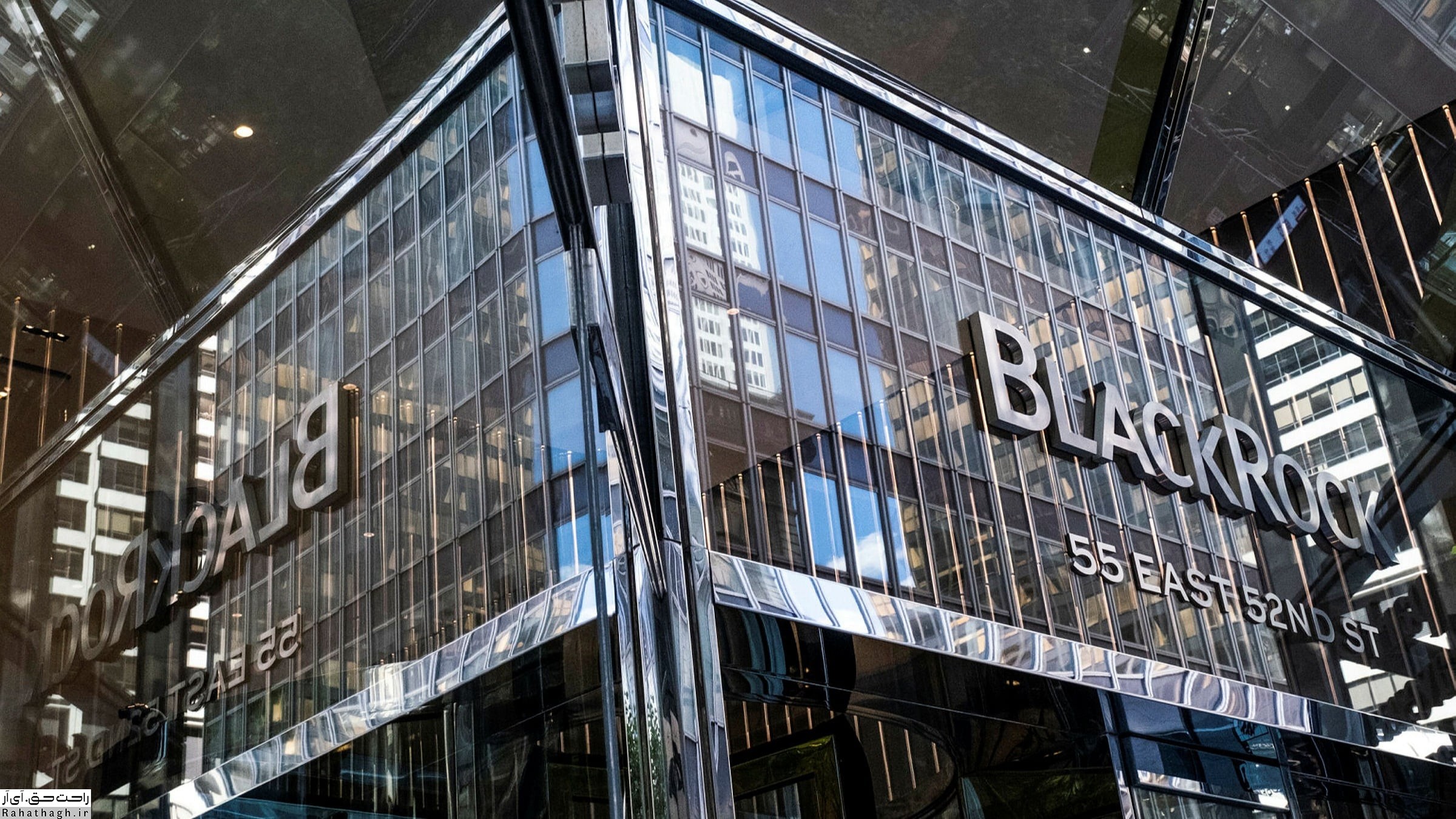 Asset management giant BlackRock has turned its attention to investing in Bitcoin!

According to Rick Rieder, chief investment officer at asset management giant BlackRock, the company has turned to investing in bitcoin as a replacement for value storage.

Reader commented on BlackRock's interest in an interview with CNBC's Squawk Box on Wednesday morning. He said the asset management giant had taken steps in the field of cryptography, but did not elaborate.

Reader said that people's interest in bitcoin is growing because people are looking for an alternative to store value. He added: "My impression is that this technology has evolved and the regulations in this area have improved to some extent, because some people consider it as part of their portfolio, a factor that causes prices to rise. ”

According to Reader, BlackRock has not yet made any offers on Bitcoin, but since it has a lot of money, allocating part of it to Ramzars "makes sense." However, he remained skeptical that anyone should invest a portion of their assets in Bitcoin.

"I do not consider a number to be allocated, as it depends on the rest of the portfolio," he said. "

As previously reported, given BlackRock's budget, monitoring records indicate that the company is about to buy Bitcoin.