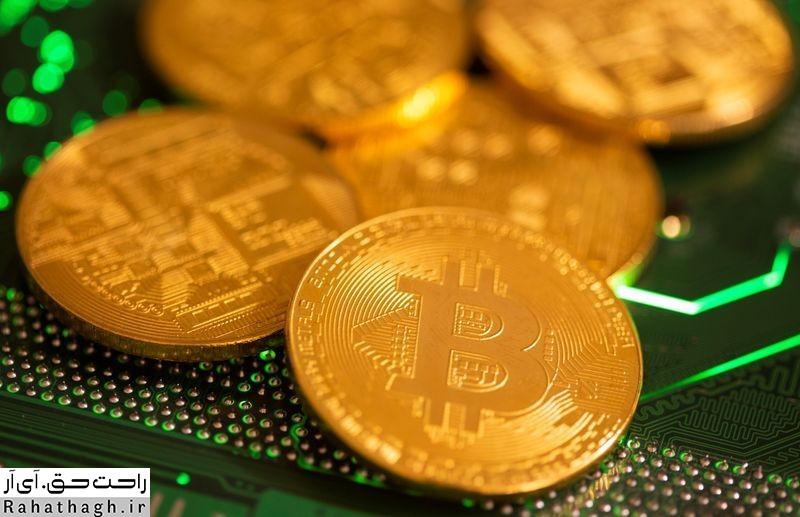 In the last 24 hours, the Bitcoin digital currency (BTC) has fallen again after another unsuccessful attempt to reach the $ 35,000 channel and is currently trying to maintain levels above $ 31,000. Most Altcoins, following their leader, also experienced a downward trend, with the total value of the digital currency market falling by about $ 80 billion over the past 24 hours.

In the last few days, after the price of Bitcoin fell below $ 29,000, this digital currency was able to increase its price up to $ 35,000 by taking an upward trend. However, while the cows were preparing to further increase the price of bitcoin, the bears took control of the market and pushed the digital currency back.

In the following hours, Bitcoin lost about $ 4,000 and fell to $ 31,000. Technical indicators show that the $ 31,000 level is the first post-correction support level that Bitcoin can rely on. In the event of a further drop in the price of Bitcoin, this digital currency will test the next support level at $ 30,760 before it reaches the psychological level of $ 30,000.