According to [Ripple] Chief Technology Officer, {Amazon} can use XRP Ledger side chains

According to Ripple Chief Technology Officer, Amazon can use XRP Ledger side chains 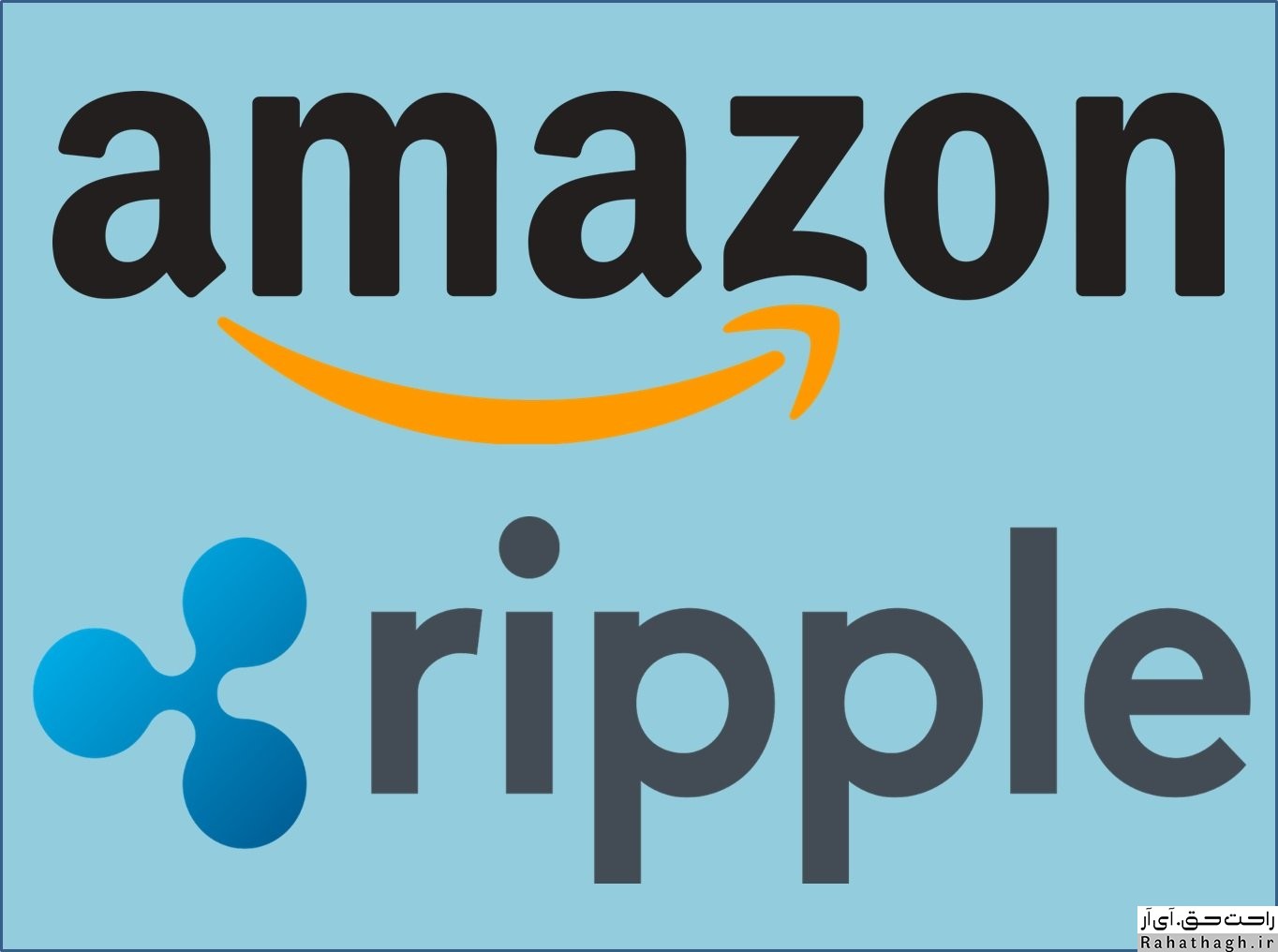 According to David Schwartz, Ripple's chief technology officer, Amazon could potentially use XRP Ledger side chains for its blockchain service.

The CEO told Thinking Crypto that the e-commerce giant "certainly" has the infrastructure to make this happen:

"Amazon certainly can... you know, they certainly have the infrastructure to make that happen. "What we need to do is build software that is clean enough and organized enough, so I think it can be very competitive."

The architect of XRP Ledger says that he would like to get to a place where it is "very easy" to build on top of this platform.

Earlier this month, Schwartz proposed adding side chains to execute smart contracts without affecting XRP Ledger security. He predicts that decentralized finance will be their biggest use.

Schwartz points out that this community decides whether XRP Ledger needs this new feature:

"We do not have a secret agenda. It will not be successful if it is just a Ripple-related issue."

Schwartz claims that there is no world in which people do not need cross-border and multilateral payments.

He says that even if Bitcoin "takes over" the world, there is still a need for liquidity, where XRP comes into play.

According to Schwartz, cryptocurrency can act as "last resort liquidity."