Legendary trader [John Bollinger] claims $ 50,000 is the next *target* of Bitcoin

Legendary trader John Bollinger claims $ 50,000 is the next target of Bitcoin 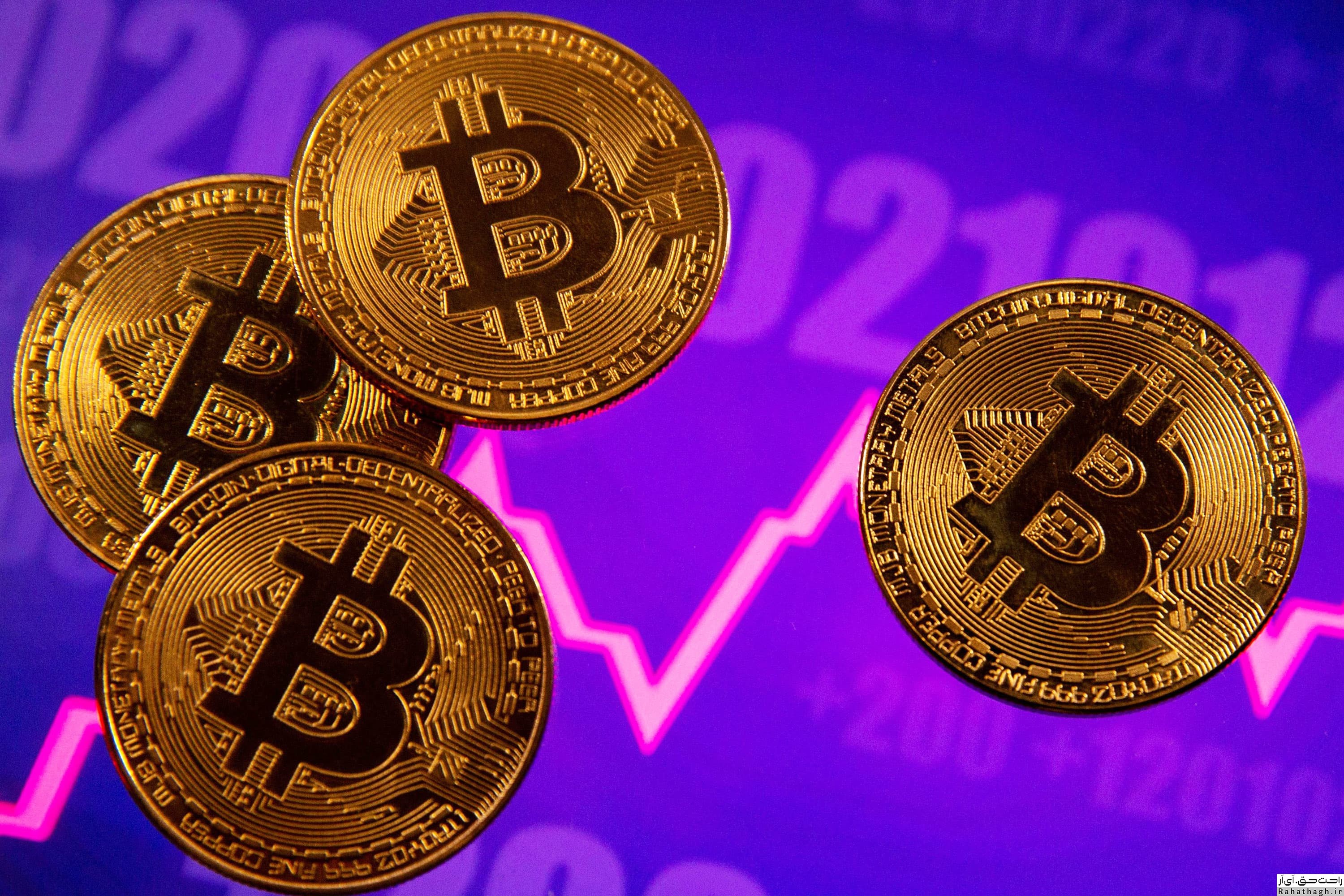 In a recent tweet, John Bollinger, a prominent trader, claimed that the $ 50,000 price tag is "the first real target" of Bitcoin.

The maker of the Bollinger Bands Fluctuation Indicator believes that the lowest price of this flagship currency, Bitcoin, is its current price.

Earlier today, Bitcoin reached a price of $ 41,341, which is the highest price level since the 21st.

Despite registering its third major correction in May, the bellwether cryptocurrency will still grow 42% in 2021.

Recent events in El Salvador, recent bullish comments by Paul Tudor Jones, and the purchase of MicroStrategy are pushing up the price of bitcoin again.

According to U.Today, a recent Bank of America poll shows that bitcoin is no longer the busiest business, paving the way for other commodities.