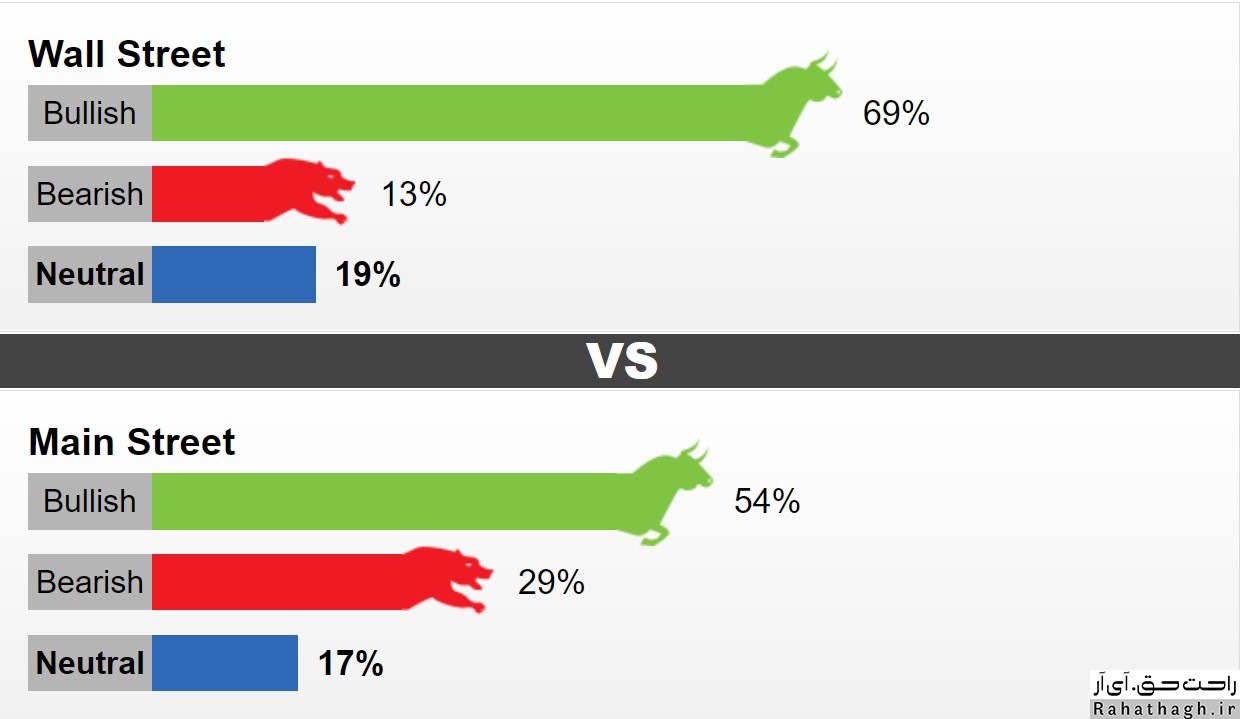 According to Kitco News' weekly assessment, the market atmosphere is still in favor of buyers. Some analysts believe that the growth of US economic indicators will intensify inflationary pressures. However, the growth of economic indicators is not strong enough to force the US Federal Reserve to withdraw from expansionary monetary policy. Micro-investors and market traders believe that the gold market trend will tend to rise in the coming week. However, the number of fans of the downtrend is also increasing. A number of analysts have warned that the gold market is above $ 1,900 saturation.

US employment data was released on Friday, which was generally weaker than market forecasts. The growth of the US NFP index was only 559 thousand units. The market expected growth of 645,000 units. However, wage growth last month was half a percent.

According to the activist, the price of an ounce of global gold grew well in response to weak US employment data. "However, in ounces of gold ounces, I tend to be a seller rather than a buyer. "MACD and stochastic indicators also indicate a bearish correction."

"US employment data show weak employment growth. Wage growth has been good. But rising wages are raising concerns about escalating inflationary pressures. Wage growth is usually highly sticky, and NFP growth indicates that wages need to go even higher for more people to return to the job market. "This is bad news for the US dollar and good news for the ounce of global gold."

"The break-in of the key $ 1,900 level in May reflects the long-term uptrend in the market."

Gardi believes that despite the bearish return of the gold market on Thursday, the market is still stable and has a strong uptrend. In his view, gold has been able to defend key protections. However, he added that this week's gold trend will be neutral. Gerdi expects the US Federal Reserve to back out of expansionary monetary policy in response to rising inflationary pressures. According to him, gold will face a serious challenge in maintaining its position above $ 1,900. "The US Federal Reserve has made a mistake in assessing the outlook for inflation, and the rapid growth of inflation will not be temporary. "Gold can rise to higher levels, but somewhere in the rally, US inflationary pressures will cause the Federal Reserve to pull back from expansionary monetary policy and halt the global gold ounce rally."

The activist believes that because the price of an ounce of world gold could not close above the closing price of two weeks ago (in 1905), the medium-term trend of the market has changed.