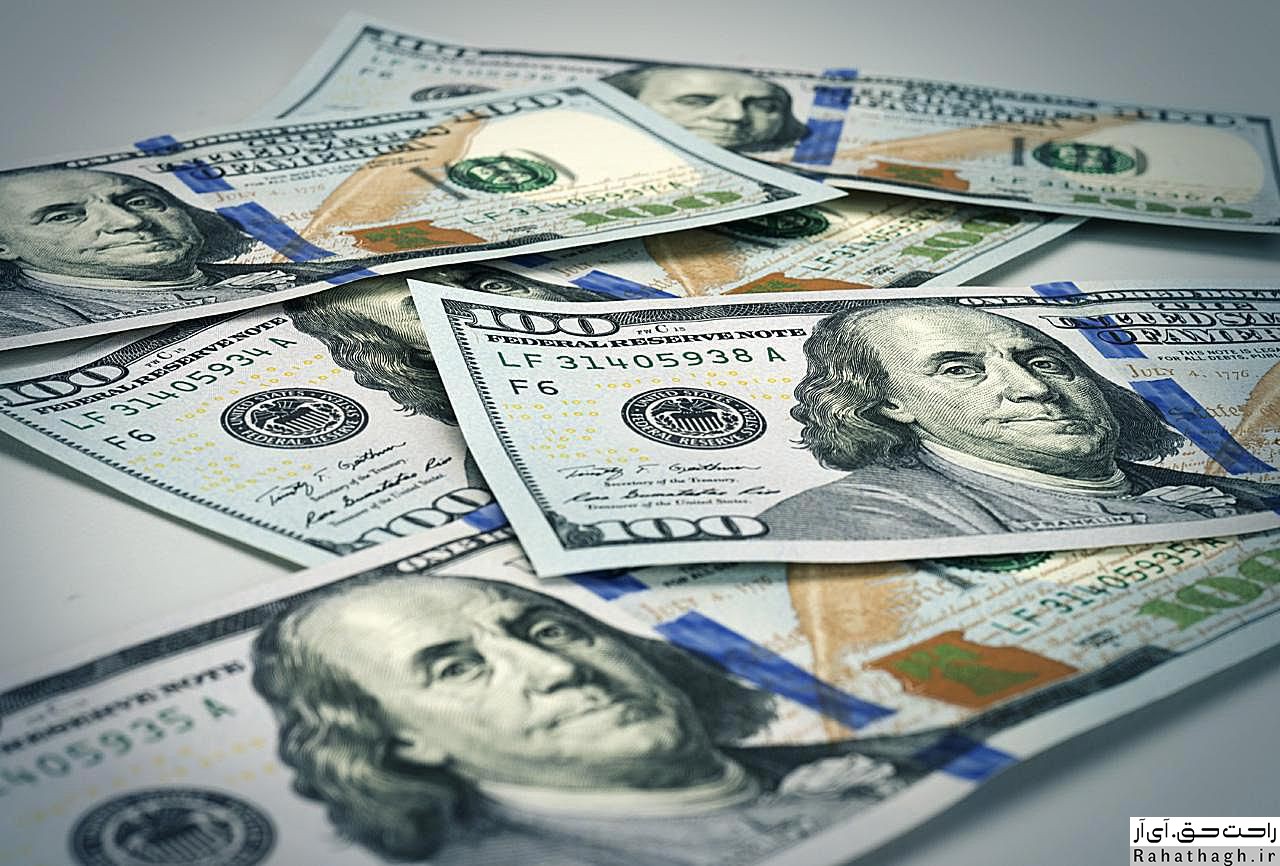 Fundamental Analysis of the American Economy