Ilan [Musk] was happy😊 with his meeting with the American miners

Ilan Musk was happy with his meeting with the American miners 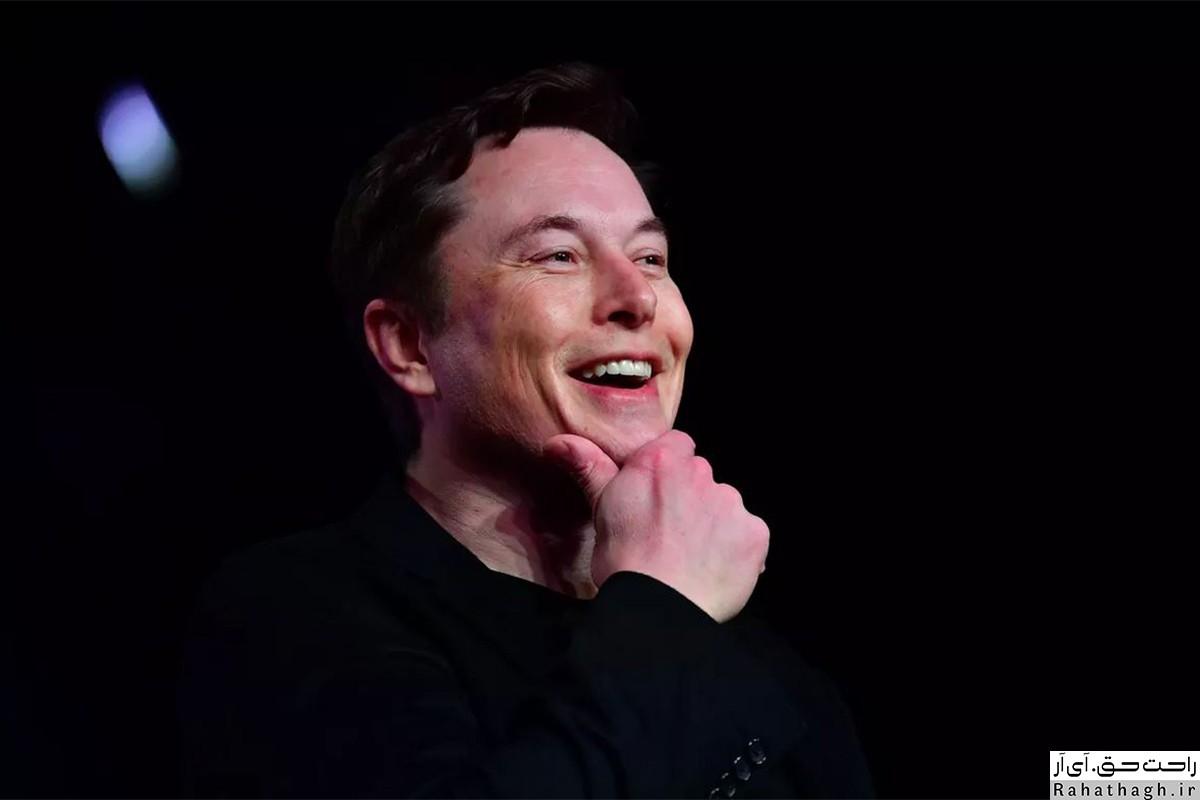 Tesla CEO Ilan Musk has just tweeted that he encourages bitcoin miners to use renewable energy to power mining.

Musk has said he is in talks with North American-based bitcoin miners. These miners are committed to providing a plan for the use of renewable energy and a report on how to use them. According to Musk, they pledged to ask other miners around the world to do the same.

"This is potentially promising," he wrote at the end of his tweet.

Michael Silver, CEO of MicroStrategy, also attended the meeting. Silver wrote on Twitter that the miners had agreed to establish a "Bitcoin Mining Council." According to Silver, the move will increase transparency in the use of energy with the aim of accelerating the process of initiatives around the world.

The executives of Argo, Block Cap, Core Scientific, Galaxy Digital, Hive, Hut8, Marathon and Riot were present at the gathering, Silver said. According to him, they "decided to create an organization to standardize the process of energy reporting, follow environmental, social and governance (ESG) standards, as well as market growth and education."

meeting with the American miners