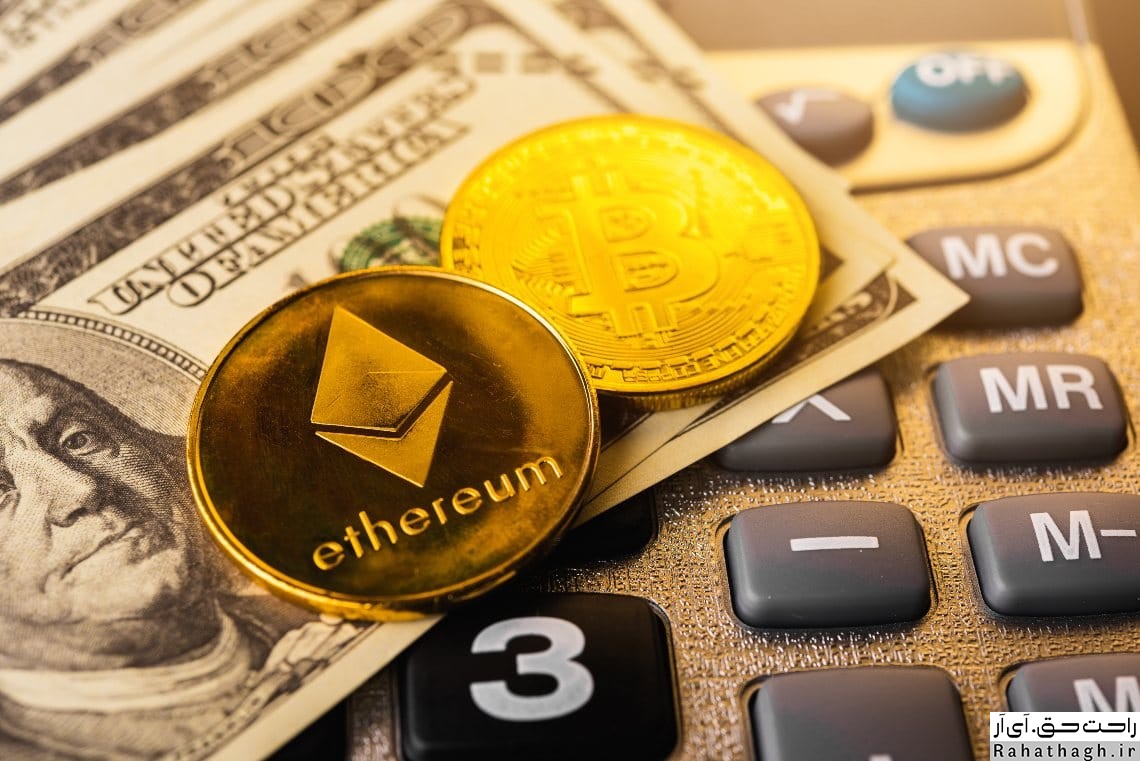 Since the advent of digital values ​​over the past decade, Bitcoin has always been the market's first currency and has attracted a lot of capital. Even when the price of bitcoin reached $ 65,000, the bitcoin market cap exceeded $ 1 trillion. The price of bitcoin has halved since the $ 65,000 peak. Extreme price fluctuations are part of the features of this digital currency. But many digital currency traders and investors are wondering if Bitcoin is a better option for long-term investment in the market. Some investors think that Ethereum may be much better than Bitcoin.

Goldman Sachs believes that Ethereum is better than Bitcoin. Goldman Sachs' research shows that Ethereum is better than Bitcoin for long-term investment in the digital currency market. Bitcoin and Ethereum are very different from each other. Although Bitcoin is only a digital currency, Ethereum has the ability to execute smart contracts. Simply put, Bitcoin is a simple currency, but Ethereum has a strong infrastructure that allows the user to engage in a variety of economic activities.

Ethereum can be the foundation of a decentralized financial system. Ethereum Network has been able to implement borrowing programs. Even NFT allows art creators to sell their work with Ethereum , while retaining the rights of the creator. Ethereum is a network based on turbulence and charges for each transaction. For this reason, Ethereum provides a continuous stream of revenue to miners or digital currency miners. This means that Ethereum is an economic asset that is also profitable. That is, the value of the Ethereum increases as the network expands.

In the near future, Ethereum will again surpass Bitcoin in crypto services. Currently, the Proof-of-work protocol wastes a lot of energy. This protocol forces each miner to validate and validate any complex encrypted transaction. In bitcoin mining, for example, the energy used to extract this digital currency is equal to the energy consumed in a country like the Netherlands. This issue has caused a lot of criticism and may even accelerate climate change.