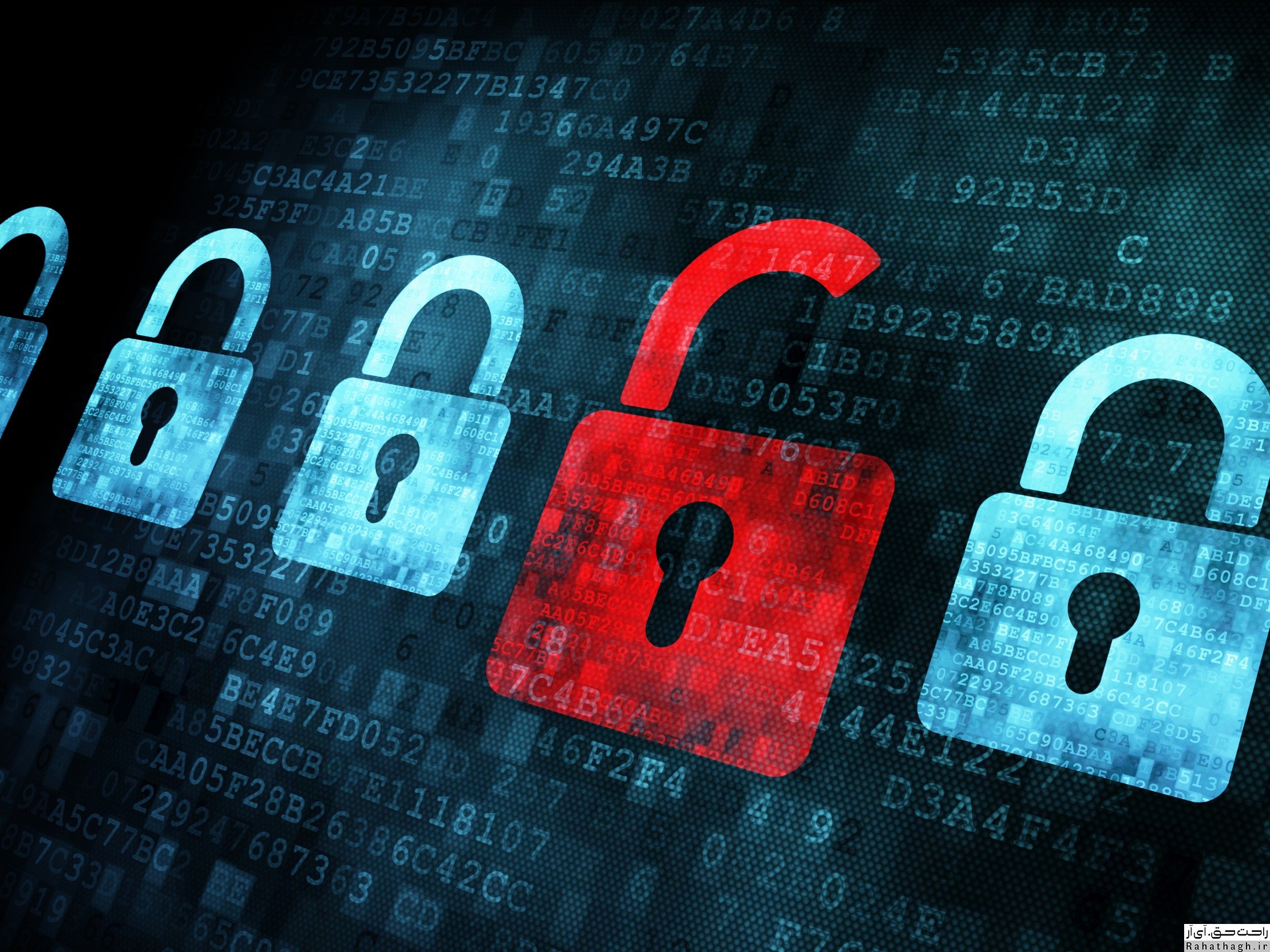 According to Whirlpool, following the arrest of members of the illegal, unsupported and invalid BRG token on charges of disrupting the economic system, the Cybercrime Investigation Center has issued a statement detailing the following:

1- Informs the honorable people of Iran that with the efforts of the experts of the Cyber ​​Organized Crime Investigation Center, members of the BRG were arrested illegally, without support and without validity, on charges of disrupting the country's economic system and by order of the Special Economic Crimes Court. The confrontation with this network, which, according to popular reports, field observations and requests of activists and relevant specialized and scientific centers, started about 9 months ago, has now entered a new phase after completing its investigation and proving its scams to the center's experts. And dealing with it judicially is on the agenda of the Special Court for Economic Crimes.

2- Token or TOKEN is one of the types of digital currencies that are created on the blockchain of other digital currencies without the need to have a separate blockchain. Hence the production of tokens is simple. Lack of support, slogan advertising, the main concentration of capital in a few wallets and creating fluctuations to drain people's capital, fake and unrealistic justifications as well as fake pricing and…. It is just one of the many hallmarks of the BRG project.

3. Despite repeated warnings from relevant professional and legal institutions that some projects, such as the BRG token, are illegal, unreliable and unsupported, some people continue to fall into the trap of fraud and fraudulent actions of cryptocurrencies due to lack of financial literacy and knowledge of investing in cyberspace. . Therefore, in the form of both negative and positive measures, it is necessary to prevent the republishing of seductive advertisements without the supervision of fraudsters, and as soon as possible, practical and effective steps to increase literacy and awareness of market enthusiasts and activists on the media agenda. Be special to the national media.

4- Considering the emergence of the cryptocurrency phenomenon and the lack of technical knowledge of investors, other fraudsters present in this market are warned that in order to protect people's rights and provide a safe and secure environment, monitor and monitor activists in this field And the legal crackdown on corrupt people in the digital economy will not stop, and this movement will continue vigorously. It is obvious that more success in organizing this area and combating its corruption requires the support of citizens and other responsible institutions.

5. In recent months, due to the ongoing and pervasive turmoil in the Iranian capital market, a number of citizens have turned to investing in cryptocurrencies. Therefore, legal gaps in this field have become more apparent and the need to expedite the determination of the task and regulation and approval of laws and general policies in the field of cryptocurrency has become clear to everyone. It is obvious that the lack of law and supervision to frame the movements of market participants has opened the way for fraudsters and swindlers who deceive them by exploiting the ignorance of the people, and the elite community in the field of information technology, which is interested in national interests. It is frustrating to be active in this market. Therefore, the present issue and the scam committed should be separated from the activities of other sympathetic actors in the field of foreign exchange cryptography who want to work with knowledge and awareness within the framework of the law.