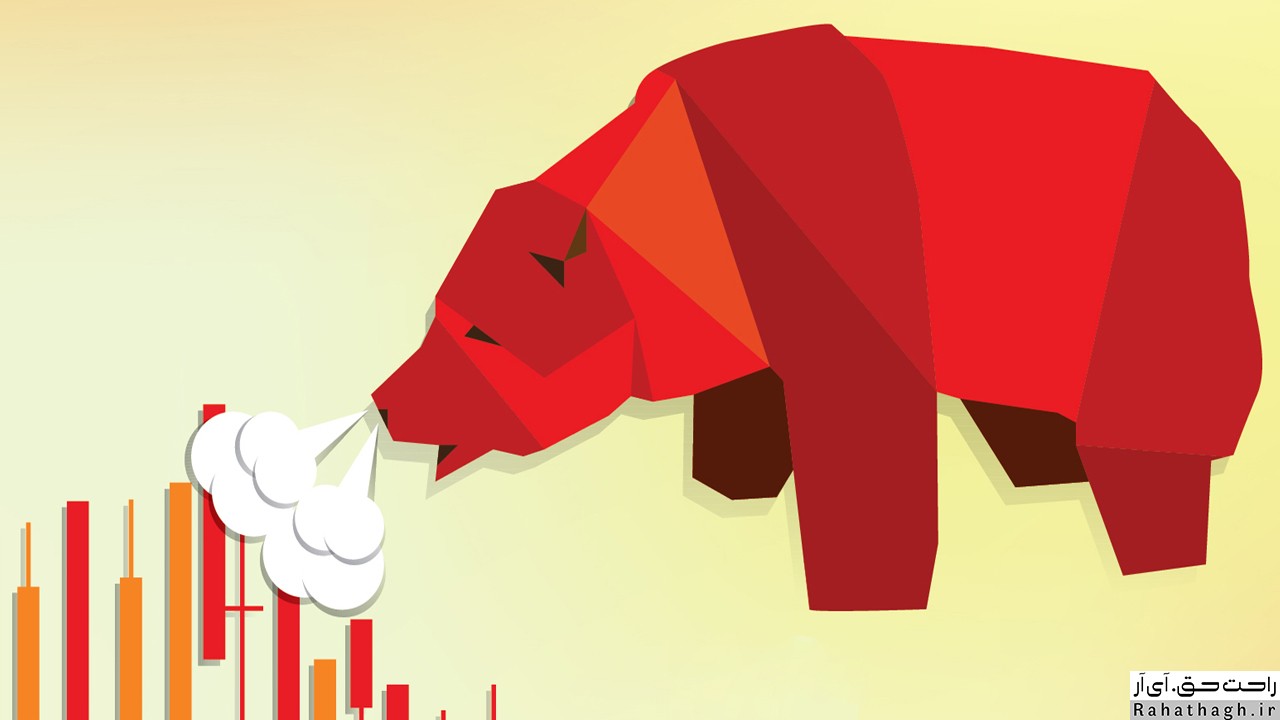 In the early hours of Sunday trading, the price of Bitcoin (BTC) reached its 11-week low and touched the $ 46,700 level before slightly improving.

The last time Bitcoin fell to this level was in late February, during the currency's second major rally correction. At that time, the return from this price floor caused the price of Bitcoin to cross the $ 60,000 mark in two weeks.

This time, things are a little different, and the downside is slowly returning to the crypto markets. For the second time since Bitcoin hit a high of $ 65,000 on April 14, it marks the continuation of a larger downtrend.

It seems that this move has also started following the release of Ilan Mask's tweet on May 13 on the topic of high energy consumption by Bitcoin. It should be noted that the Bitcoin Fear and Greed Index has now dropped to 20 points, indicating "extreme fear" and the lowest level since the market crash in March 2020.

As usual, these moves have resulted in the bulk selling prices of other cryptocurrencies, resulting in the outflow of about $ 150 billion in capital over the past day.

The cryptocurrency market has now fallen from its $ 2.5 trillion high on May 12 to $ 2.3 trillion. Although the long-term outlook for the market is still bullish and favorable, this downward trend could accelerate rapidly if sentiment increases.