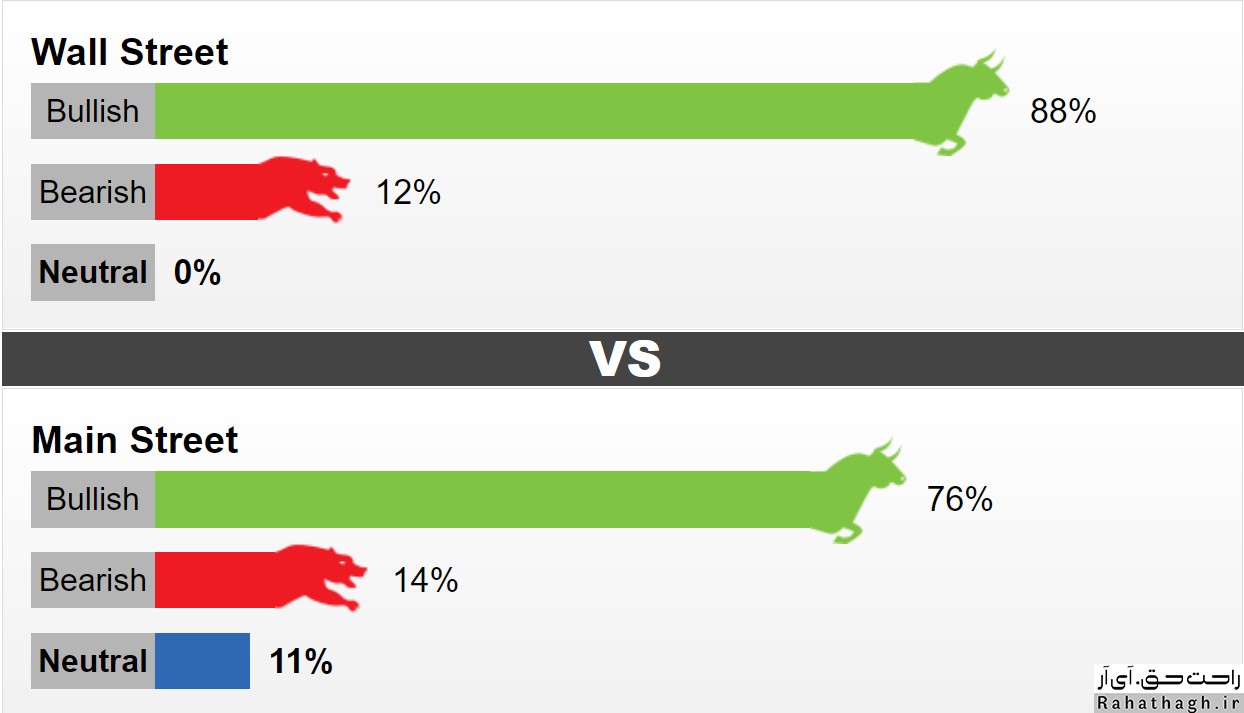 According to Kitco News's weekly assessment, optimism about the future of the global ounce price has strengthened. Professionals and small market investors expect prices to rise further.
Last Thursday, the price of an ounce of global gold jumped sharply. For the first time since February, the world ounce price of gold has exceeded $ 1,800. Many analysts believe that the failure of this resistance is a good sign of reviving the uptrend of the market and moving to $ 1850. On Friday, the price of an ounce of global gold continued to rise. The April US Employment Data Index (NFP) was disappointing. In April, NFP growth was only 266,000 units, while the market expected growth of one million units. Some analysts believe the market may be struggling to break the $ 1830 and $ 1850 resistance levels.

The professional activist believes that although the ounce trend of global gold is bullish, in order for the strength of the bullish trend to strengthen and new buyers to enter the market, XAUUSD must cross the resistance of $ 1850.

Hansen said that due to weak economic data on US employment, the possibility of the Federal Reserve gradually withdrawing from expansionary monetary policy by the end of 2021 is ruled out. According to this professional activist, the price of gold can rise further at the same time as the yield on bonds falls and drive gold sellers out of the market. According to Hansen, significant market growth cannot be expected until the $ 1850 resistance is broken. The $ 1,850 resistance is a good match for the 200-day moving average. "Despite the strong rise in the price of an ounce of global gold, the market is still declining. "However, the failure of the key resistance can reverse the trend."

According to this professional activist, the market will not climb in a straight line. The gold market is backed by the US government's monetary and expansion support programs.

Mark Chandler is the CEO of Bannockburn Global Forex

Chandler is the only one expecting the market to return below the $ 1,850 resistance level. According to this professional activist, due to the rapid economic growth of the United States, the bullish gold rally will stop near $ 1855-1850.