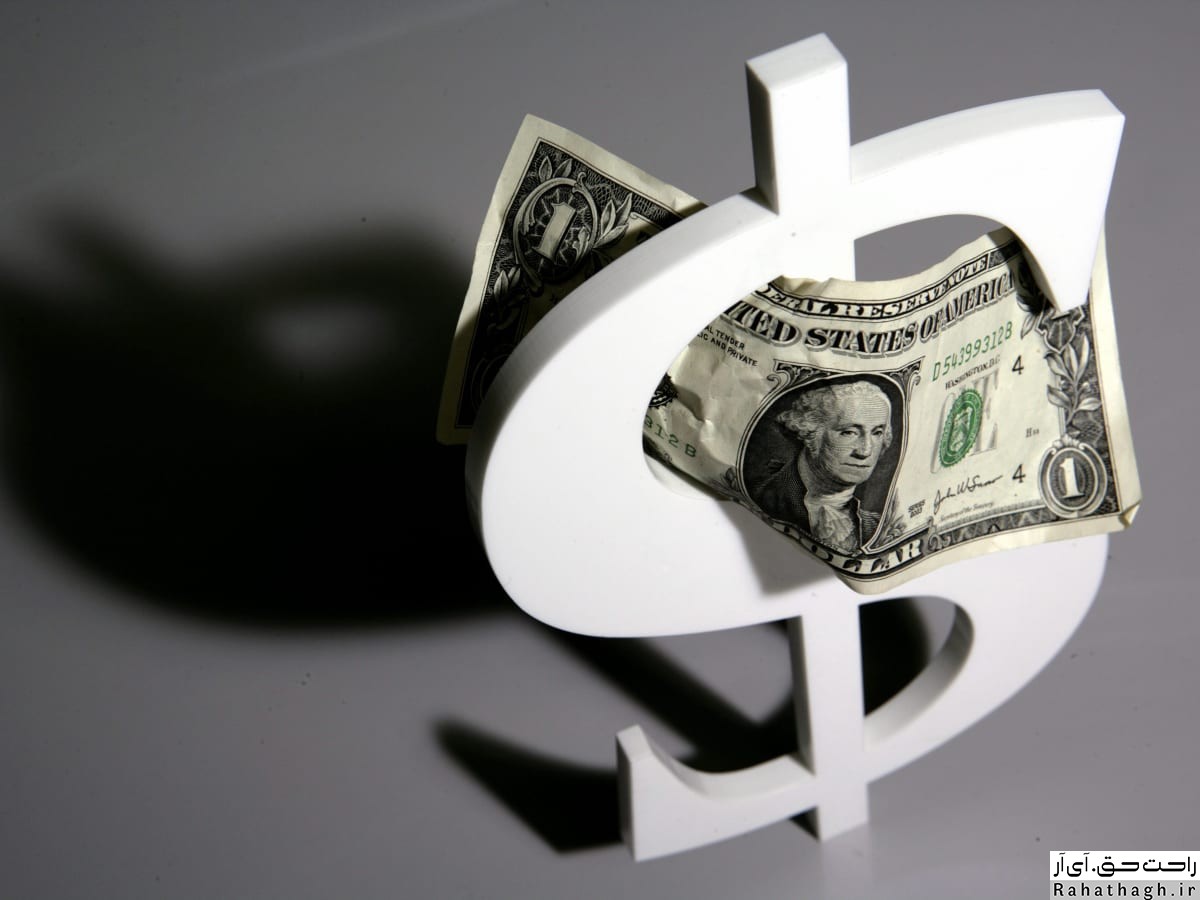 Will raising the rate of return on Treasury bonds support the dollar?

Late last week, we saw an upward return of the US dollar index. Most likely, this upward return was due to the settlement of accounts at the end of the month. This means that sellers have stabilized part of their profits by closing the sale deal, and some economic actors have been forced to buy dollars to settle their accounts. The US dollar index performed poorly in April. However, US economic data have been good, with Treasury yields and inflation expectations rising.

Currently, the growth of Treasury yields does not have a positive effect on the value of the US dollar. The US Federal Reserve set a meeting last week. The dollar did not react seriously to the meeting. In fact, the impact of the US Federal Reserve's interest rate meeting was overshadowed by prices. The Federal Reserve has explicitly stated that as long as the US economy is at risk of coronation, interest rates will remain low and expansionary and monetary protection policies will continue. From the market point of view, the probability of raising interest rates by January 2022 is less than 10%.

The recent rise in US Treasury yields has been largely due to the tone of the US Federal Reserve. The head of the US Federal Reserve previously believed that inflation was temporary, but in a recent speech said that much of the growth was temporary. So far, bond yields have not been supported by the dollar. Meanwhile, prices continue to rise in the commodity market and somehow support market inflation expectations. If inflationary expectations continue to rise and exceed the rate of return on Treasury bonds, the real rate of return on the United States can be seen to decline again. This will not be good news for the dollar.

Important US economic data will be released this week in the Forex economic calendar. The ISM Manufacturing and Services Indicators, the Federal Reserve Speaker's Speech, the Factory Order Index, the ADP Employment Change Index, the US Unemployment Claims Index, the NFP Index, and the Wage Growth Rate will have a strong impact on dollar fluctuations.