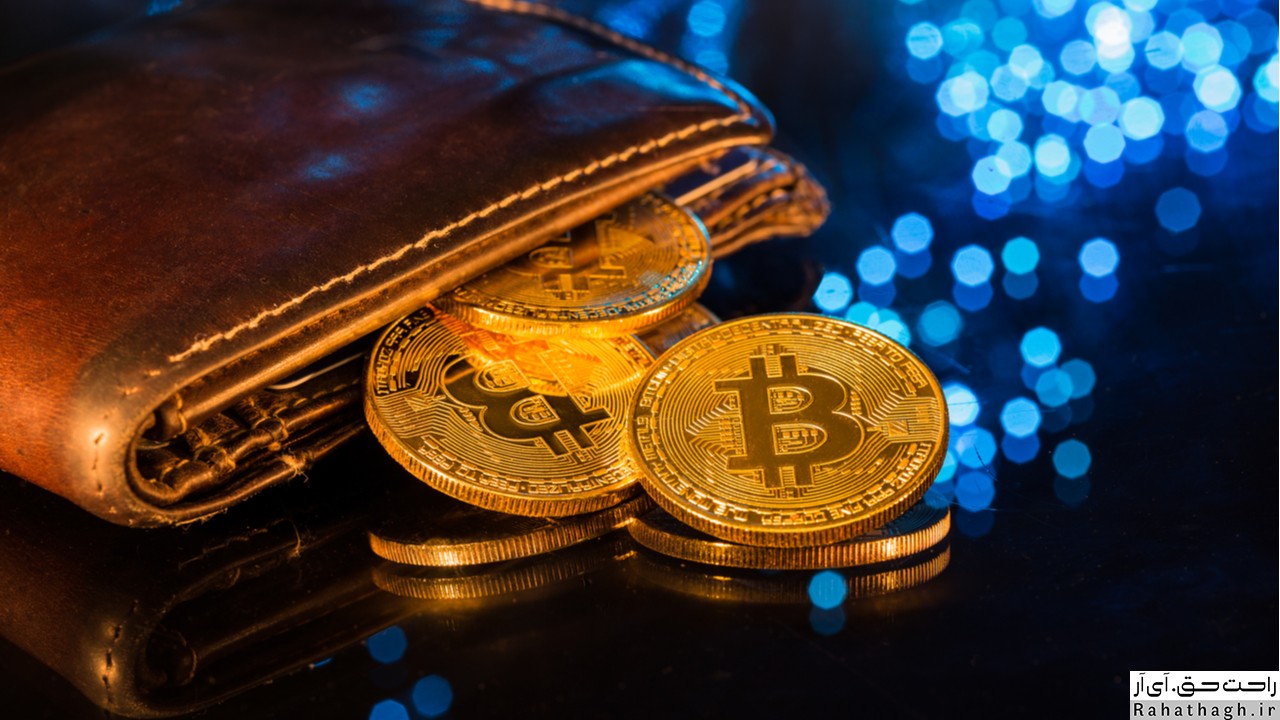 Between August 2020 and February 2021, approximately 5,000 bitcoins valued at approximately $ 125 million at the time of the transaction (and more than $ 280 million at today's prices) The Thodex exchange has been transferred to the American exchange in Kraken.

White Stream, which has a contract with the Israeli Ministry of Defense, said it appeared to be a "cash withdrawal operation" by Todex. In other words, Todex may have stolen bitcoins from its customers before sending them money and sent them to Kraken for recovery.

According to Levy, a set of Bitcoin wallet addresses controlled by Todex, through an intermediary wallet set, sent the bitcoins to the destination address. Most of this money has also been transferred to Cracken.

"The bottom line is that Cracken has received a lot of bitcoins from Todex customers," Levy told the Decree news website.

Asked if there was an honest explanation for this, Levy said: "This volume of transaction can only be justified if Todex conducted all of its financial activities through Kraken. "But that is not the case, and it is very strange."

On Thursday, six others were jailed on suspicion of involvement in the scam, including family members of Faruk Fatih Ozer, the exchange's managing director, who fled to Albania shortly before the exchange closed. Turkey has reportedly demanded Ozer's arrest. Ozer claims that the exchange's problems are related to a cyber attack, not a scam.