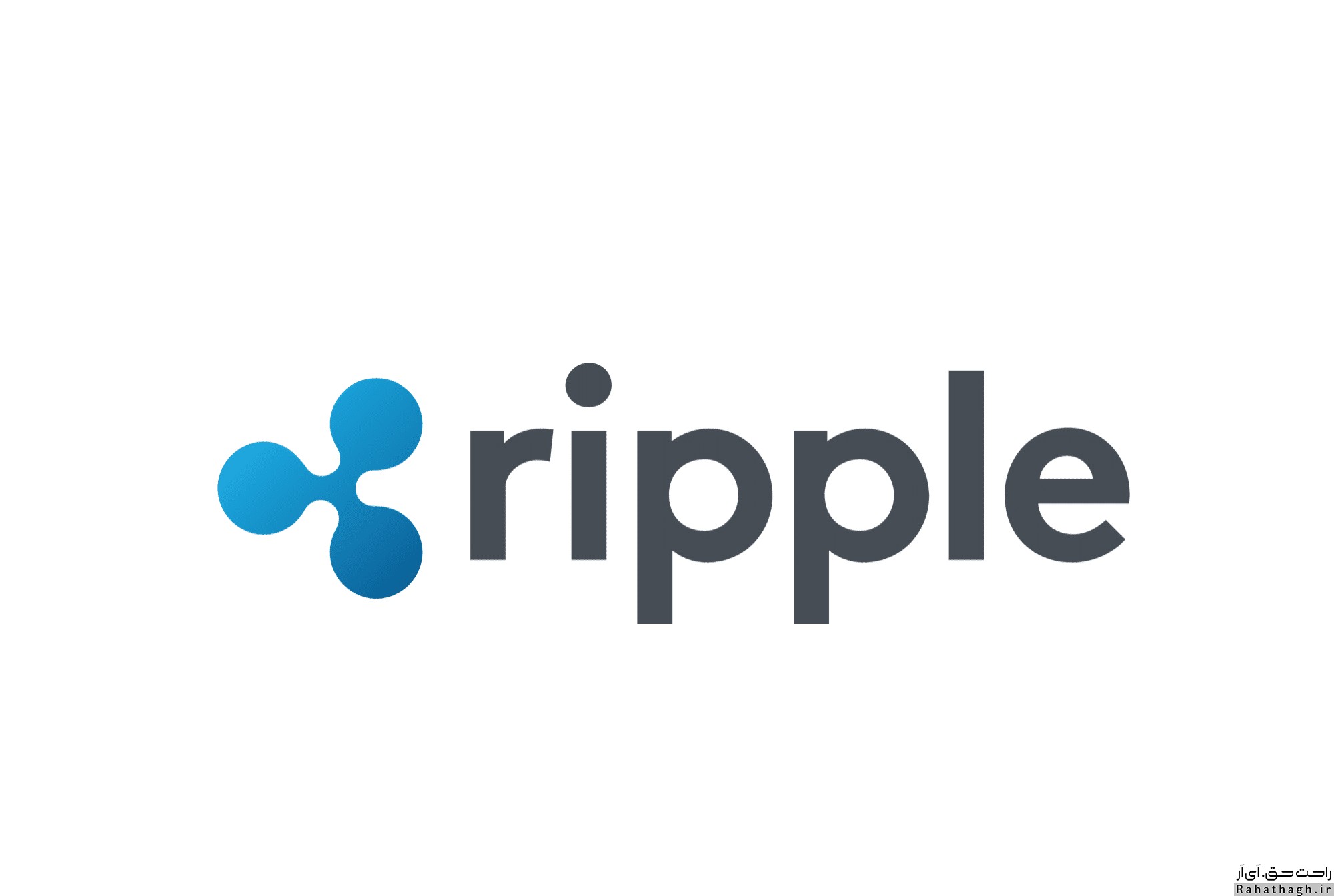 Ripple Digital Currency (XRP) has finally been able to compete with other digital currencies. Yesterday, the currency grew by more than 38% and reached $ 0.87, the highest level since May 6, 2018.

Although most exchanges canceled or stopped XRP trading in the United States due to legal issues, the currency has grown 280 percent since last year, just 14 percent away from touching $ 1.

According to CoinMarketCap, Ripple has now overtaken Cardano and is the sixth largest digital currency in terms of market value. Due to the XRP rally, the total value of the digital currency market has crossed $ 2 trillion for the first time.